Emerald Asset Management President and CEO Joe Besecker on his outlook for the stock market.

U.S. stock futures slipped Wednesday morning as the House of Representatives is set to begin impeachment proceedings against President Trump.

The decision to forge ahead with impeachment comes after Vice President Mike Pence on Tuesday evening said he would not invoke the 25th Amendment to remove Trump from office. The House, mostly along party lines, later passed a resolution urging Pence to invoke the amendment.

A vote on impeachment is expected to take place later Wednesday. It is not yet clear whether Senate Majority Leader Mitch McConnell, R-Ky., will allow a Senate hearing to begin before President-elect Joe Biden’s inauguration on Jan. 20.

McConnell previously said the Senate schedule would not allow for a trial before Biden takes office, but sources told Fox News he is “done” and “furious” with Trump and that he supports Democrats initiating the proceedings.

In stocks, Johnson & Johnson is on track to submit its COVID-19 vaccine candidate for EU approval in February, an EU lawmaker said.

General Motors shares were on track for a second straight day of record highs after the automaker on Tuesday announced plans for an electric van.

In deals, Visa Inc. and financial technology company Plaid called off their $5.3 billion merger after the U.S. government filed an antitrust lawsuit to stop the transaction.

Meanwhile, Exxon Mobil Corp. was upgraded to “buy” J.P. Morgan, which said increased investor pressure and the plans to reduce capital spending are among the factors that will produce “more consistent results.”

In economic data, mortgage refinancing rose 20% from the prior week as Americans looked to lock in near record-low rates. 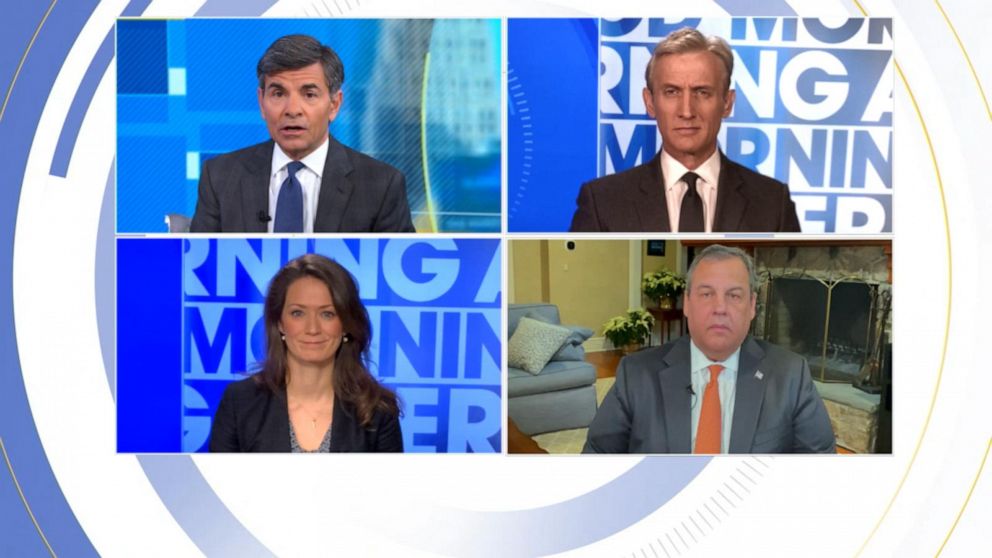