Futures contracts tied to the major U.S. stock indexes were mostly flat early Monday as investors braced for one of the busiest weeks of the first-quarter earnings season.

Contracts linked to the Dow and the S&P 500 hovered around the flatline. Nasdaq 100 futures traded marginally lower.

Tesla shares were slightly lower in premarket trading ahead of the electric carmaker’s earnings report after the bell Monday.

Investors are due for a busy week ahead between a Federal Reserve meeting, the debut of President Joe Biden’s “American Families Plan,” more inflation data and a torrent of corporate earnings reports.

About a third of the S&P 500 this week is set to update investors on how their businesses fared during the three months ended March 31. Some of the largest tech companies in the world are scheduled to report results this week, including Apple, Microsoft, Amazon and Alphabet.

With the global economy gradually reopening, firms like Boeing, Ford and Caterpillar are expected to note cost pressures they are facing from rising materials and transportation prices.

Corporations have for the most part managed to beat Wall Street’s forecasts thus far into earnings season. With 25% of the companies in the S&P 500 reporting first-quarter results, 84% have reported a positive per-share earnings surprise and 77% have topped revenue estimates.

If 84% is the final percentage, it will tie the mark for the highest percentage of S&P 500 companies reporting a positive EPS surprise since FactSet began tracking this metric in 2008.

Still, strong first-quarter results have been met with a mostly lukewarm reception from investors. Strategists say already-high valuations and near-record-high levels on the S&P 500 and Dow have kept traders’ enthusiasm in check. But indexes are within 1% of their all-time highs.

Equity markets came under pressure last week after multiple outlets reported that Biden will seek to increase the capital gains tax on wealthy Americans to help pay for the second part of his Build Back Better agenda. The president is expected to detail the $1.8 trillion plan, including spending proposals aimed at worker education and family support, to a joint session of Congress Wednesday evening.

The proposal would hike the capital gains rate to 39.6% for those earning $1 million or more, up from 20% currently, according to Bloomberg News.

News that the White House may look to hike the capital gains tax on the nation’s rich pushed the S&P 500 down almost 1% on Thursday, when multiple outlets began reporting the proposed increase.

Though the broad equity index managed to more than recoup those losses with a 1.1% rebound on Friday, it still ended the week down 0.13% and snapped a four-week win streak. The Dow and the Nasdaq fell 0.5% and 0.3% last week, respectively.

Evercore ISI strategist Dennis DeBusschere told CNBC on Sunday that fears of a peak in economic growth and negative global Covid-19 news may have ended the S&P 500’s weekly win streak, but that creeping pessimism shouldn’t last too much longer.

“A rapidly improving labor market, which will continue as US normalizes, is inconsistent with peak GDP fears and suggest the output gap will close quickly, putting upward pressure on inflation, bond yields and Cyclical asset prices,” he wrote.

He recommended investors preempt a pivot in market tone and snap up stocks sensitive to the health of the U.S. economy, known as cyclicals.

“It is worth getting ahead of that sentiment shift (less bad news) now and reengaging in Cyclicals and fading Defensives,” DeBusschere added. “If we learned anything from the data last week it is that 1) Europe is not showing signs of being the drag on global activity and 2) pent up consumer demand is proving resilient to negative COVID headlines.”

The Fed, which meets on Tuesday and Wednesday, is expected to defend its policy of letting inflation run hot, while assuring markets it sees the pick-up in prices as only temporary. Chairman Jerome Powell will host a press conference Wednesday afternoon to discuss the Federal Open Market Committee’s decision.

Bitcoin rebounded from its recent swoon, with the cryptocurrency up about 8% to $53,484.55 on Monday. That’s still down about $10,000 from its high earlier this month. 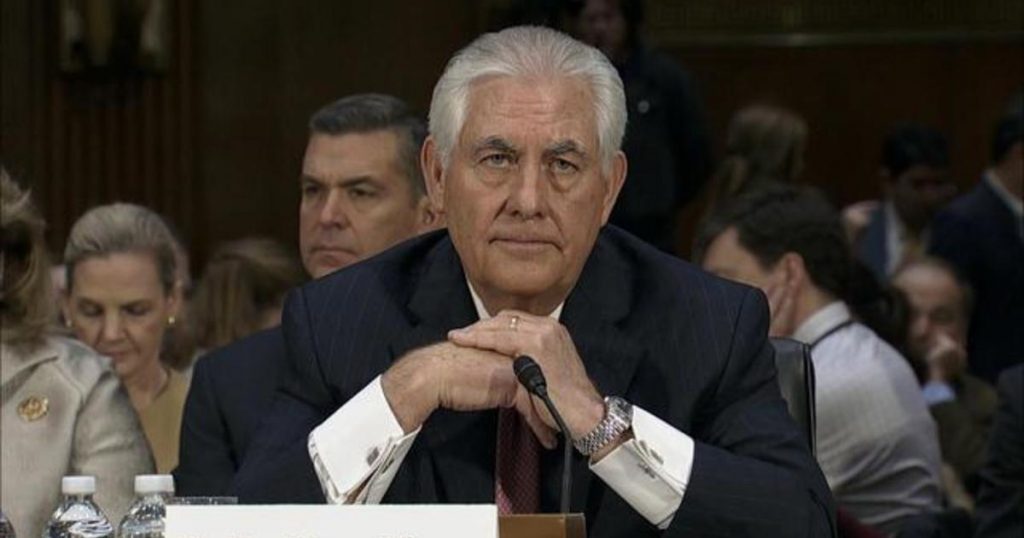