Keith Fitzgerald has gone to extreme lengths this holiday season to make sure he gets the perfect gift.

Fitzgerald, a 40-year-old hairstylist, searched online and at stores for a special edition Lego: a nearly 4,000-piece set that resembles the house in the Christmas classic, “Home Alone” — complete with booby traps and a zipline to the backyard treehouse. He knew the $250 set would delight his boyfriend on the final night of Hanukkah.

Yet when he logged onto the Lego website, the set was sold out. No nearby stores had any in stock. He reached out to family and friends across the country and enlisted the help of a friend who stood in line at a New York City store, bought it for him and agreed to mail the giant box to his home that’s near Richmond, Virginia.

“The shipping, that’s a little extra, but he’s worth it,” Fitzgerald said.

Consumers’ huge appetite to spend and the global supply chain crunch are colliding this holiday season. For shoppers, that is making some desired toys, clothes and other items hard-to-find, even as retailers like Walmart and Target say there will be plenty of merchandise to choose from on shelves. It is also driving up prices and flipping the script for shoppers who used to get motivated by a deal.

U.S. consumers will see smaller discounts across all major gifting categories, according to Adobe Analytics, which tracks retailers’ websites. Electronics, for instance, are expected to peak at 22% discounts during the holiday season versus 27% in 2020. Discounts on toys will peak at 16% compared with 19% a year ago. And apparel will peak at 15% instead of 20% in 2020, the company projected.

Shoppers will still see the biggest discounts around key retail holidays, Thanksgiving, Black Friday and Cyber Monday, according to Adobe. Even those prices won’t be as low, though. On average, it estimated shoppers will pay 9% more during Cyber Week compared with a year ago, Adobe said.

‘Lucky it’s there on the shelf’

With consumer demand so high and inventory of some items low, some retailers have found themselves with the upper hand. Shares of Macy’s and Kohl’s rose after the retailers reported quarterly results that benefited from lean inventory and few markdowns.

On third-quarter earnings calls, leaders of the department stores said that they have been able to pass on higher costs from shipping and cut back on huge price cuts when selling clothes, shoes and home goods. Fewer items are also winding up on the department stores’ clearance racks, too. That is resulting in higher profits.

Luc Wathieu, a professor of marketing at Georgetown University’s McDonough School of Business, said retailers don’t need to dangle discounts in the same way this holiday. In fact, he said, retailers would be silly to do so. Fear of not finding a much-wanted item is enough motivation for people to rush to the store or a retailer’s website — and to get them to pay more.

Retailers no longer need to message to shoppers the same way with sales, he said.

“They tell them ‘Look, the toy you want to give your kid may not be there later,'” he said. “‘Shop early. Don’t go for the discounts. You’re already lucky it’s there on the shelf.'”

For retailers, a shift away from dramatically slashed prices and going head-to-head with competitors on price alone could create an opportunity, said Katie Thomas, lead for the Kearney Consumer Institute. In the short term, companies can pass on inflated costs of materials and shipping and have fewer items that get marked down and added to the clearance rack.

Over the long term, she said, it could provide a chance to retrain American shoppers who have long been hooked on deals.

“Other countries do not discount like we do,” she said. “We’ve trained American consumers to just wait for everything to be on deal.”

That could have big implications for companies’ operating margins and could drive up profits.

She said retailers can test and learn how to price appropriately or stand out in other ways. For instance, direct-to-consumer companies, such as luggage company Away and apparel seller Everlane, rarely discount and tout their exclusive products or customer service instead. Some like Apple have such a loyal fan following that people will stand in line for hours just to buy an item at full price.

“I think of it from the simplest consumer point of view, which is ‘If everybody is waiting to buy everything on deal, then you’re just not priced right or your quality is not good enough,'” she said.

Macy’s CEO Jeff Gennette said in an interview that the department store has tested its pricing approach. It has learned there’s a “price ceiling” for commodity items such as a basic T-shirt or a pair of denim jeans — but not as much on a fashion-forward top.

Other retailers have spoken about seeing less price-sensitive shoppers, too.

Tapestry, which owns Coach, Kate Spade and Stuart Weitzman, has noticed customers are more willing to pay for handbags, even when the products are full price. The company’s CEO Joanne Crevoiserat said style, not just low price, is inspiring customers to buy.

“We’re seeing little price resistance,” she said in an interview. “And you know, I think that’s a signal that our brands have pricing power.”

And Newell Brands, the owner of home brands like Calphalon, said consumers have been buying premium versions of cookware and even food storage, according to Kris Malkoski, the company’s CEO of home solutions.

The question, however, is whether that willingness to splurge is a short-term change to consumer mindset — or a lasting shift in people buying the goods they want, with less of a focus on price.

Walmart and Target have swung the other direction, vowing to hold down price and emphasize value in an inflationary environment.

Holiday sales are expected to hit a record of between $843.4 billion and $859 billion of sales, which represents an increase of 8.5% to 10.5%, according to the National Retail Federation.

Thomas said if holiday sales meet or exceed those expectations — even during a period when inflation has hit a more than 30-year high — retailers may feel emboldened to keep prices higher in the future.

Fitzgerald, who bought the Lego set, said he has seen supply chain challenges play out in recent months. At his hair salon, some hair colors, shampoos and other items have been backordered. He struggled to find a shower curtain liner at the store recently when getting ready host an out-of-town guest.

He said he was thrilled to find the Home Alone Lego set and is eager to give it to his boyfriend, Will. It is their first holiday season together — and this year, they plan to get engaged. That made the high price and hassle of getting the set mailed by a friend to Virginia worthwhile, he said.

“I laid the groundwork to tell him that he wasn’t getting it,” he said. “So I think he’ll be really surprised. I don’t think I’ll always be able to surprise him this much, but we’re getting engaged this year and it’s our first big holiday season together, so I wanted to make sure it was going to be a memorable holiday season from beginning to end.”

Black Friday deals under $100 you can shop today 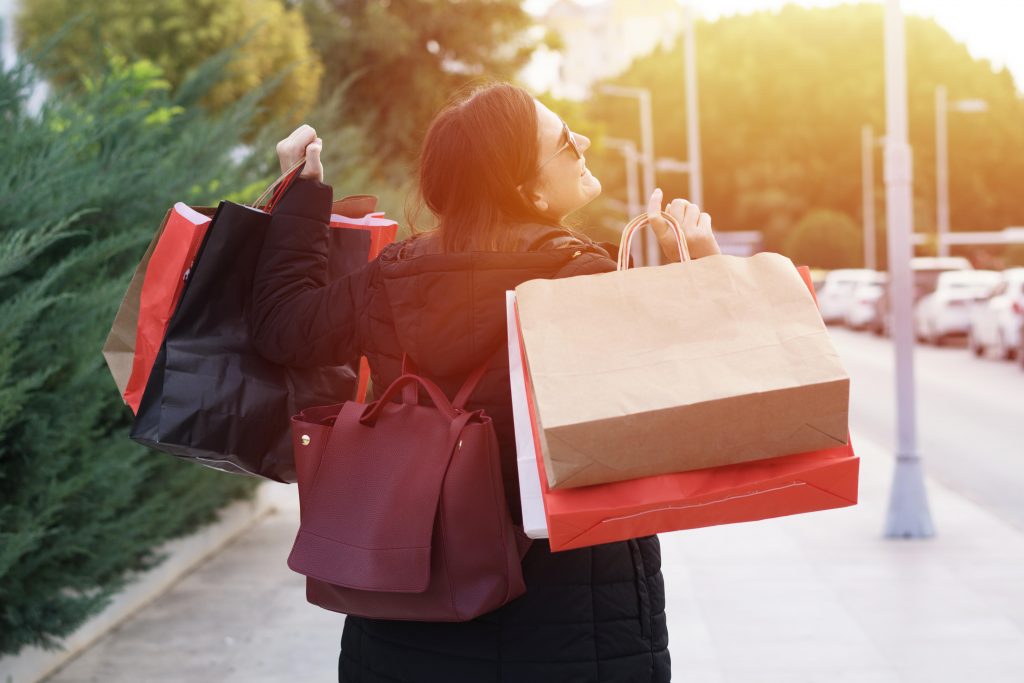