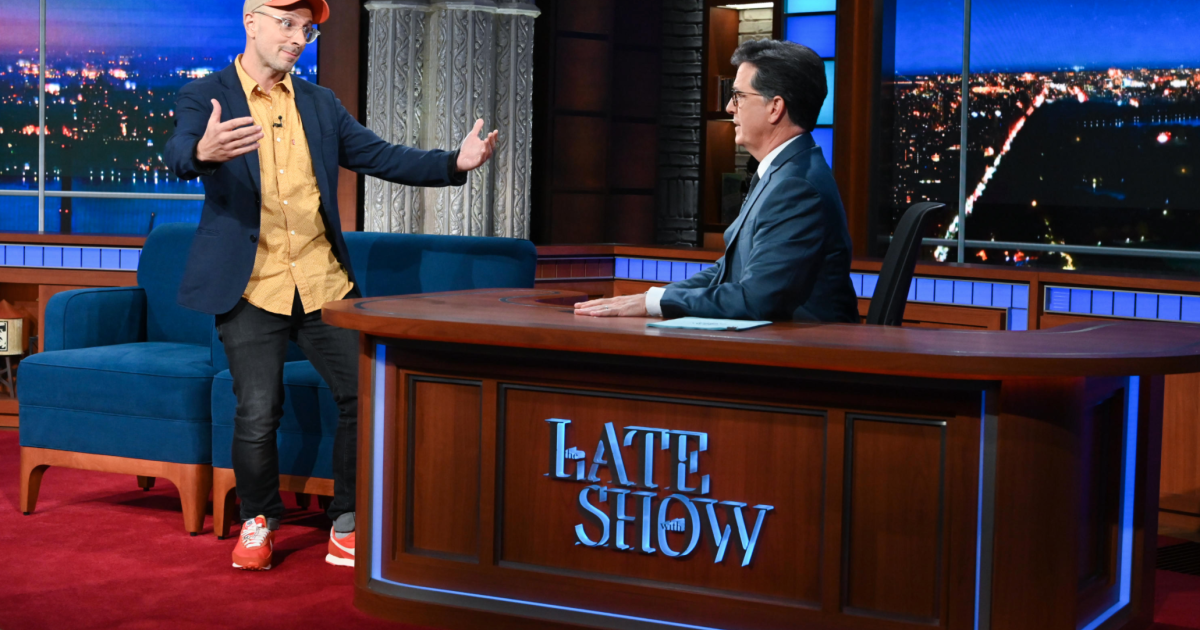 Earlier this week, Steve from “Blue’s Clues” went viral with a video message he made for the 25th anniversary of the popular children’s show. But on Thursday night, the star returned to television to “surprise” host Stephen Colbert with an appearance on “The Late Show.”

“Folks, that soft sound you’ve been hearing everywhere this week is the internet weeping because Steve, the original host of the children’s show ‘Blue’s Clues,’ dropped a video message to millennials,” Colbert opened. “Now, I was a grown up in the late ’90s,” he said. “Although I was aware of the show because of my kids, those kids are all grown up and moved away now. So obviously I have no emotional investment in Steve.”

He then played the video, pausing it to insert his own jokes along the way.

“Nice message and everything, but that show was for my kids,” Colbert said. “And I am a man, and, by definition, I feel nothing.”

“Are you sure about that, Stephen?” Steve asks as he walks out on stage.

Colbert appears surprised as the audience cheers for the “Blue’s Clues” star.

“Steve from ‘Blue’s Clues’ who I’m not emotionally invested in? What are you doing here?” Colbert asked.

“I just came by. I wanted to see if you were OK,” Steve replied. “You seemed kind of upset, and I just wanted to know if maybe you wanted a hug? I mean that’s what friends do, right?”

“I mean if you need one, or whatever,” Colbert said as he embraced Steve.

Colbert then discovered a clue behind his desk, and Steve quipped his famous line from the show: “Wow! Great job, Stephen. Let’s go tell Blue!”

The video message Steve made was posted by Nickelodeon’s official Nick Jr. Twitter account on Tuesday. It quickly went viral.

How Latino voters could shape the California recall election 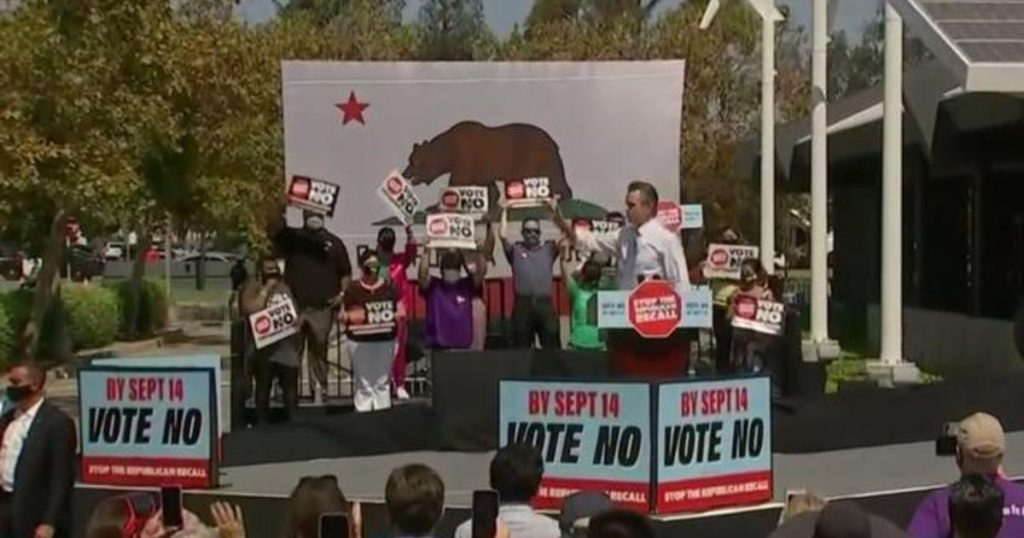