LONDON (Reuters) – Sterling’s outlook lost some of its sheen in the past month after uncertainty surrounding Britain’s departure from the European Union was extended and recent data has highlighted a struggling economy, a Reuters poll found.

It has been nearly three years since Britain surprised much of the world and voted to leave the EU but it is still unclear how, when or even if it will ever quit the club it joined in 1973.

Following the June 2016 referendum the pound sank, as was predicted in Reuters polls ahead of the vote. It was trading around $1.30 on Thursday, much weaker than the $1.50 rate before the decision to quit the EU.

Prime Minister Theresa May triggered Article 50, signaling Britain’s wish to leave the EU, in March 2017 and set herself a two-year window until departure date.

After failing to get the UK parliament to back her Withdrawal Agreement in time for the original March 29 departure date, May last month secured a new Brexit deadline of October 31.

But that postponement has left consumers, businesses, investors and market speculators in limbo as they still don’t know under what terms the two sides will part ways – although a Reuters poll last month said they will eventually reach a free trade deal. [ECILT/GB]

When asked how low cable would go in the run up to the new divorce date the median response to an extra question was $1.27. Conversely, when asked how high it could trade the median was $1.35. Forecasts ranged from $1.23 to $1.45.

“In the event of progress with regard to the Withdrawal Agreement being passed by the UK Parliament or if a parliamentary consensus emerges, sterling could rally,” said John Fahey at AIB.

“Any move that markets view as increasing the probability of a no-deal Brexit could see sterling come under pressure.”

Forecasts in the wider poll of nearly 60 foreign exchange strategists, taken April 29-May 2, were largely cut.

“The main factor underpinning our forecast for a strengthening in sterling is the agreement and ratification of a Brexit deal,” said Philip Shaw at Investec.

“But the extension of Article 50 out to October 31 means that the relief rally in the currency is set to come later than our previous forecast.”

Policymakers voted unanimously to keep interest rates at 0.75 percent, as predicted, but stuck to their view tighter policy would be needed in future. The central bank is expected to raise borrowing costs by 25 basis points early next year and then leave them alone for the rest of 2020.

The timing of an interest rate hike from the European Central Bank was pushed further into next year than previously thought in another Reuters poll as euro zone economic growth and inflation prospects have dimmed.

Against the common currency the pound will flatline. On Thursday one euro would get you 85.8 pence and median forecasts for one, six and 12 months were steady at 86.0p, slightly weaker for sterling than the across the board 85.0p given last month.

(Other stories from the global foreign exchange poll:) 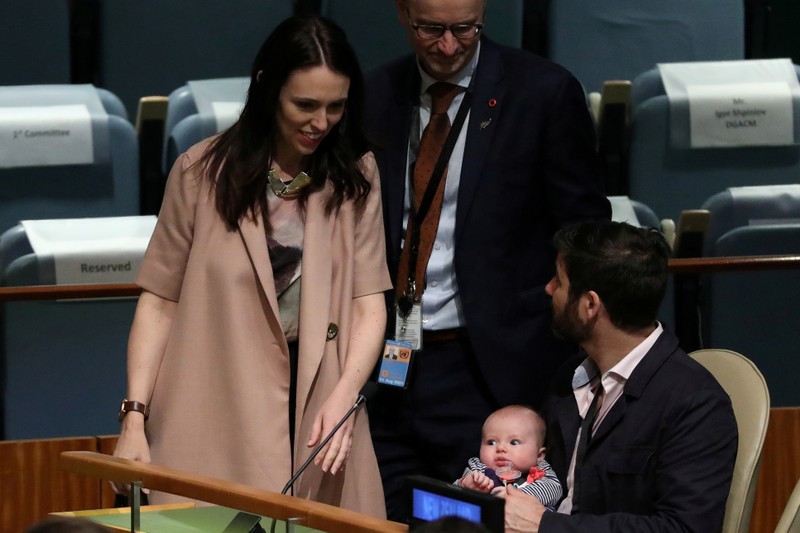