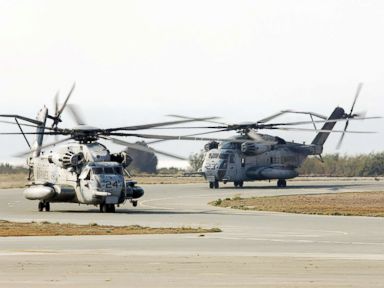 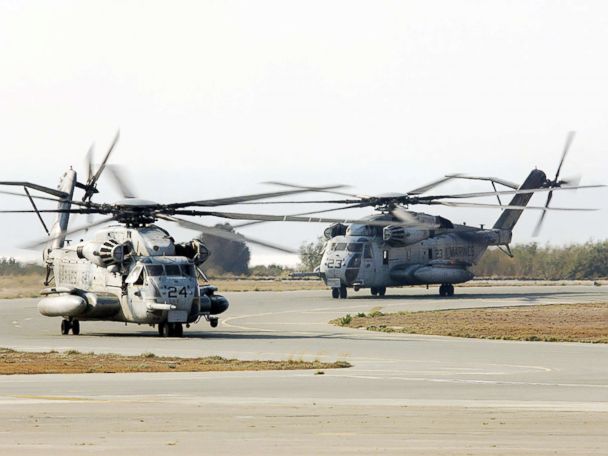 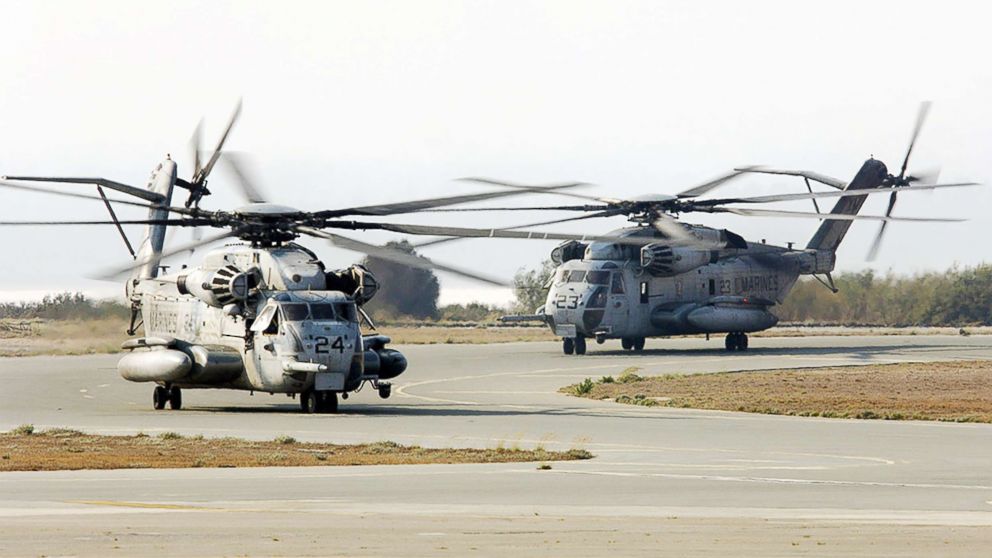 Over nearly four years the State Department spent some $70 million on a Mediterranean air base that a new government report says was quickly set up and served little clear purpose before its quiet closing last year.

The base, which was established in September 2013 and closed in August 2017, was located on the island of Cyprus and hosted five helicopters and approximately 40 government contractors at a cost of about $20 million per year, according to a recent report from the State Department Office of the Inspector General (OIG).

The OIG, the State Department’s official watchdog, determined that the air base was established without the approval of the Department’s Aviation Governing Board (AGB) and said the State Department was unable to produce any records from the time the base began operating that “explain[ed] the purpose of the base, the anticipated cost of any evacuation services or the likely extent of its usage. Similarly, no documentation could be found addressing potential alternatives to this facility.”

Only in April 2017 did the State Department say in an internal memo that the base was there to potentially assist with the evacuation of the U.S. Embassy in Lebanon – a contingency that never came to pass, though according to the report it did once help with an undated military evacuation in the Sinai.

The OIG report, issued in late September, flagged the base as evidence of wasteful spending, finding that the State Department “could have saved nearly $71 million in potentially unnecessary expenditures” had proper procedures been followed.

Two former U.S. officials familiar with the Cyprus air base told ABC News they agreed that it seemed to serve no clear purpose. One said that for the most part the contractor pilots spent their time flying lazy loops over the island to keep up their proficiency.

“It was a flight club,” the ex-official said.

Representatives for the State Department did not respond to ABC News’ request for comment.

The State Department has maintained a low-profile air operation capability called Air Wing since the late 1970s. Originally founded to assist in counter-narcotics operations in South America, the program has expanded over the year to encompass more than 200 aircraft in five countries — Colombia, Peru, Panama, Afghanistan and Iraq — and now covers a variety of missions ranging from counterterrorism operations to embassy transportation, according to the OIG report, which was written as a broader audit of Air Wing operations, and a brief 2011 report in the State Department’s official magazine.

The Cyprus air base was established a year after the Sept. 11, 2012 attack on a U.S. diplomatic facility and CIA annex in Benghazi, Libya, in which four Americans, including Ambassador Christopher Stevens, were killed. The Obama administration was later criticized for what some saw as an inadequate response to the emergency, and one of the former U.S. officials with whom ABC News spoke suspected that might have played into the establishment of the Cyprus air base.

According to the OIG report, “Department officials with whom OIG spoke stated that the decision to establish the base was made quickly, possibly as a reaction to rising tensions in the region.”

Tue Oct 9 , 2018
There’s nothing like paying a fee to access cash that’s already yours — and for banks, the fee business is getting more and more lucrative. Banks charged noncustomers record amounts to use their ATMs last year, according to a Bankrate study, with the average ATM charging $3.02. Plus, the average […] 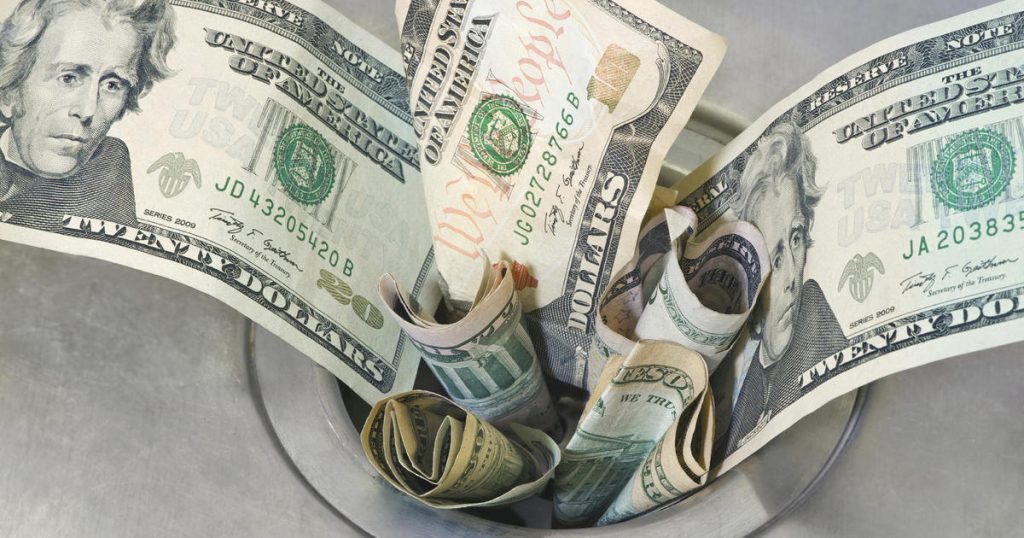