New images and research paint a grim picture of what the future may look like if the world fails to adequately address climate change. If high carbon dioxide emissions continue, researchers with the nonprofit organization Climate Central found, land that is home to at least 10% of the global population could end up at least partially underwater.

Researchers looked at 50 major cities worldwide to project how a range of global warming scenarios — from 1.1 to 4 degrees Celsius of warming — would impact their local sea levels in the coming centuries. The extreme emissions scenario of 4 degrees Celsius is projected to cause sea levels to rise a median of 8.9 meters (more than 21 feet) within 200 to 2,000 years. If the studied cities, most of which are located in Asia, do not defend against the “unprecedented levels” of sea exposure, the researchers found, they could face “partial to near-total extant area losses.”

They also found that at least one large nation on every continent except Australia and Antarctica would face “exceptionally high” sea level exposure, with land that is home to at least 10% and up to two-thirds of the current population falling underwater.

“A portion of human-caused carbon dioxide emissions will stay in the atmosphere for hundreds of years, raising temperatures and sea levels globally,” researchers wrote. “Most nations’ emissions-reduction policies and actions do not seem to reflect this long-term threat, as collectively they point toward widespread permanent inundation of many developed areas.”

If world leaders met the most ambitious goals of the Paris Climate Agreement for reducing emissions, however, researchers said the exposure could be cut by about half.

In August, the United Nations issued a report saying the world will likely hit 1.5 degrees Celsius of global warming in the 2030s, and warning of the growing risk of “extreme events unprecedented in the observational record.” The Paris Agreement, which was agreed upon by more than 190 countries, has a goal of holding warming to that amount, but according to a recent report, most nations are not on track to make that happen.

Climate Central displayed the latest research in a series of startling images that visualize the impact of potential sea level rise on various cities and landmarks. Though it would take centuries for these scenarios to unfold, researchers warn that what happens in the next few decades will determine what the world will face.

Space Center Houston, the iconic science and space exploration center in Texas, faces a grim future from sea level rise, according to the researchers’ projections. The center, located just miles from the Gulf of Mexico, is anticipated to see some flooding even if the world sharply cuts carbon pollution and maintains global warming to 1.5 degrees Celsius. If Earth hits 4 degrees Celsius of warming, it will be entirely engulfed in water, with mostly just the top of the main building remaining above the sea.

The historic pier that has been around since the early 1900s and served as a beloved amusement park site for generations is likely to become an island, researchers project. At 1.1 degrees Celsius of global warming, which at this point is “unavoidable,” researchers say, sea level rise is set to overtake the beach under the pier and start encroaching on the city.

Independence Hall, where the U.S. Declaration of Independence was signed in 1776 and the Constitution was developed 11 years later, could be surrounded by water in the centuries to come. Researchers predict that if carbon pollution goes unchecked and Earth hits 4 degrees Celsius of global warming, the sea will totally flood this historic site.

The Statue of Liberty, New York

The Statue of Liberty, which has served as a symbolic beacon of hope for generations of immigrants, could be threatened by sea level rise. Even if the world manages to sharply cut carbon pollution, researchers project it will be too late for Liberty Island to avoid major flooding. If carbon pollution goes unchecked, the island could end up almost entirely underwater.

Thu Oct 14 , 2021
Recent data from LinkedIn shows the skills that are most in-demand as the labor market attempts to slowly regain its footing after the steep decline caused by Covid-19. Aytac Unal | Anadolu Agency | Getty Images Microsoft announced Thursday it will shut down its local version of LinkedIn in China […] 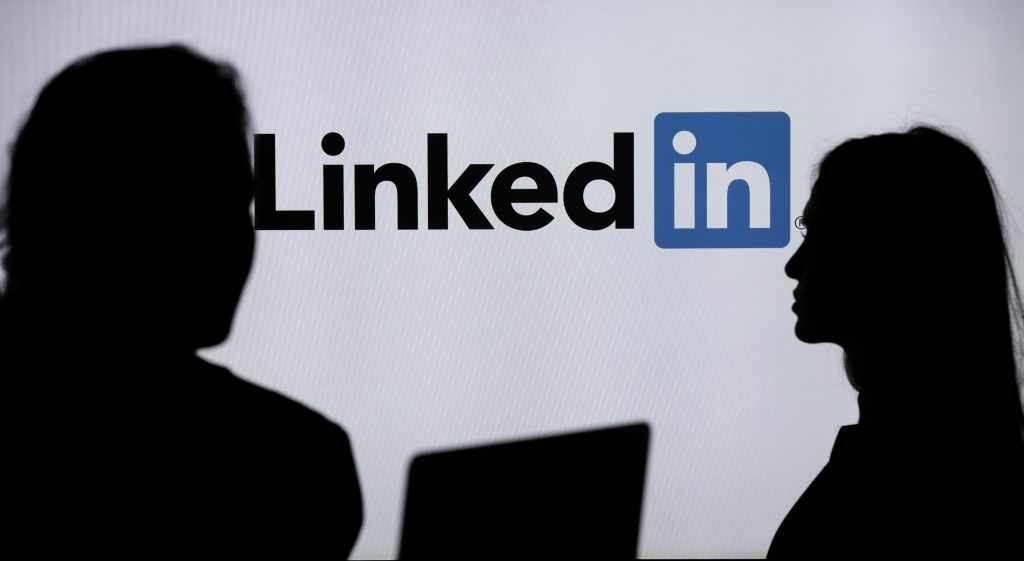