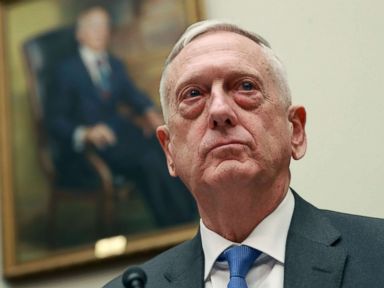 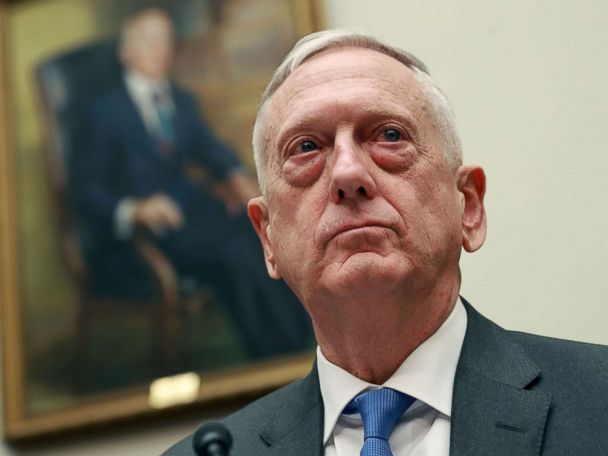 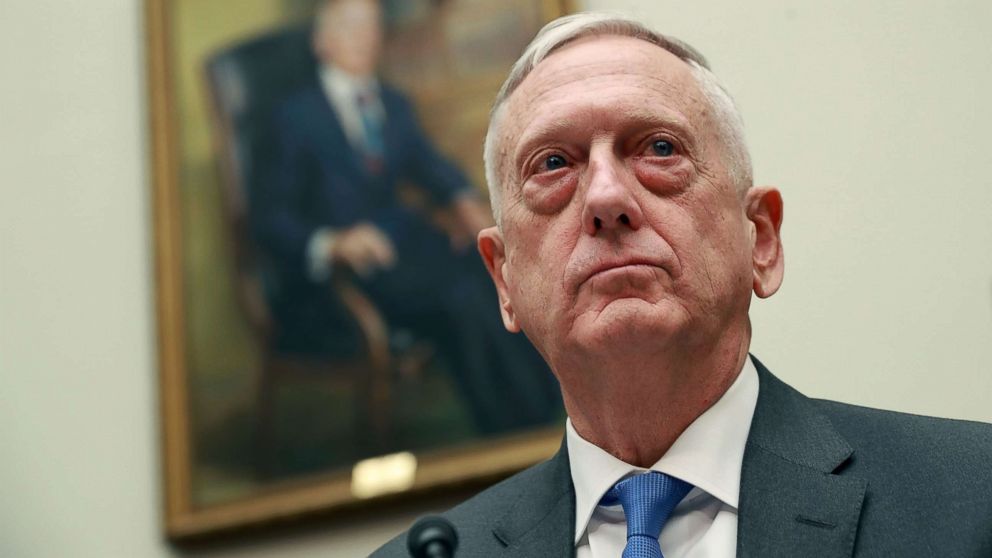 Defense Secretary James Mattis has resigned, writing in a letter to President Donald Trump that he was leaving in February so the president could have a defense secretary whose views were “better aligned” with his own.

His announcement came just one day after Trump abruptly ordered the withdrawal of U.S. troops from Syria.

“It seems clear that the situation was intolerable for Mattis on so many levels,” ABC News Chief Global Affairs Correspondent Martha Raddatz tells us.

The House of Representatives voted late Thursday to pass a seven-week continuing resolution to fund the government, a package that includes $5.7 billion to fund construction of a border wall.

The measure is unlikely to be pass in the Senate.

ABC News Senior National correspondent Terry Moran and ABC News’ Trish Turner recap Thursday’s developments and tell us how likely there is to be a partial government shutdown.

3. Acting AG Whitaker will not recuse from Russia probe

Acting Attorney General Matthew Whitaker will not recuse himself from overseeing special counsel Robert Mueller’s investigation even after a top ethics official advised him to step aside because of the appearance of a conflict of interest, according to a Justice Department official.

Whitaker, who was openly critical of Mueller and the Russia probe on cable news before going to work for the Department of Justice, still has oversight over the investigation, but ABC News’ Mike Levine explains why Deputy Attorney General Rod Rosenstein “is really the one who’s wielding the authority here.”

The Department of Justice has charged two Chinese nationals in a global hacking scheme to steal U.S. commercial and defense technology going back more than a decade.

The indictment, unsealed Thursday, accuses Zhu Hua and Zhang Shilong of being members of a hacking group known as APT10, also known as Stone Panda and MenuPass. The Department of Justice said that through the “technology theft campaign” that reached into several U.S. states, APT10 “stole hundreds of gigabytes of sensitive data” from a “diverse array” of industries, from space and satellite technology to pharmaceuticals.

“The two guys are not in the U.S., they’re not in U.S. custody, they’re in China,” ABC News’ Lee Ferran, who covers cybersecurity, tells us. “A lot of this is the U.S. sending a message, basically telling China to back off, especially when it comes to economic espionage.”

More troop movement: Trump administration planning to cut number of US troops in Afghanistan by half: The Trump administration is planning to reduce the number of U.S. troops in Afghanistan, with the possibility that some troops begin withdrawing in the coming weeks, according to a U.S. official. The current force of 14,000 is expected to be cut in half, with those troops arriving home by the end of the spring, a second U.S. official said.

Leaving a legacy: Heitkamp, Goodlatte battling over legacies in bill safeguarding tribal women: In the waning days of their congressional careers, two lawmakers are waging a war to solidify their legacies, and a bill to protect Native American women from violence has become the unlikely battlefield. Sen. Heidi Heitkamp, D-N.D., who lost her Senate re-election bid, and retiring House Judiciary Committee chairman Bob Goodlatte, R-Va., are on opposite sides of Heitkamp’s bill to strengthen coordination between federal, local and tribal law enforcement authorities in order to better address the dramatic rates of murdered and missing Native American women nationwide.

Fighting for justice: Blind teenager fights off molester using self-defense moves she learned at school: A blind 15-year-old girl in Mumbai used her self-defense skills to tackle a man who allegedly sexually molested her on a suburban train in Mumbai, India, and detain him until the police arrived, authorities said. The teenager boarded a crowded train with her father on the evening of Dec. 16, and went to the compartment reserved for disabled people. A few minutes after the train left the platform, Vishal Singh, 24, allegedly molested the girl, who responded by holding his finger in a tight clasp and bringing him to his knees.

Christmas puppy surprise: Parents adopt dog daughter had been caring for at shelter: Christmas came early for one Oklahoma daughter whose father adopted the dog she was caring for at a shelter — and the moment was caught on camera. Hallee Fuqua had been asking for a dog for years, her father, Lance Fuqua, said in a Facebook post. However, her parents had told her to wait until after she graduates to get one.

From our partners at FiveThirtyEight:

Mattis Leaving Might Be The Most Important Trump Administration Exit Yet

The Marshall Islands, a nation that fears it’s on the brink of extinction: Residents of the island country are on the frontlines fighting for climate reform, racing against the clock to save their home and culture from rising sea levels and violent weather.

Passing the torch in Broadway revival of acclaimed play ‘Torch Song’: A new generation takes on the play 35 years after the groundbreaking original put the LGBT community in the spotlight and sparked a national conversation.

On this day in history:

For more great photos from around the world click HERE.

A bright object seen streaking across the night sky in California left many people puzzled about what they witnessed.

All right, you’re off and running. You can always get the latest news on ABCNews.com and on the ABC News app. Details on how to subscribe to the “Start Here” podcast are below. See you tomorrow!

“Start Here” is the flagship daily news podcast from ABC News — a straightforward look at the day’s top stories in 20 minutes. Listen for free every weekday on Apple Podcasts, Google Podcasts, iHeartRadio, Spotify, Stitcher, TuneIn, or the ABC News app. On Amazon Echo, ask Alexa to “Play ‘Start Here'” or add the “Start Here” skill to your Flash Briefing. Follow @StartHereABC on Twitter, Facebook and Instagram for exclusive content, show updates and more. 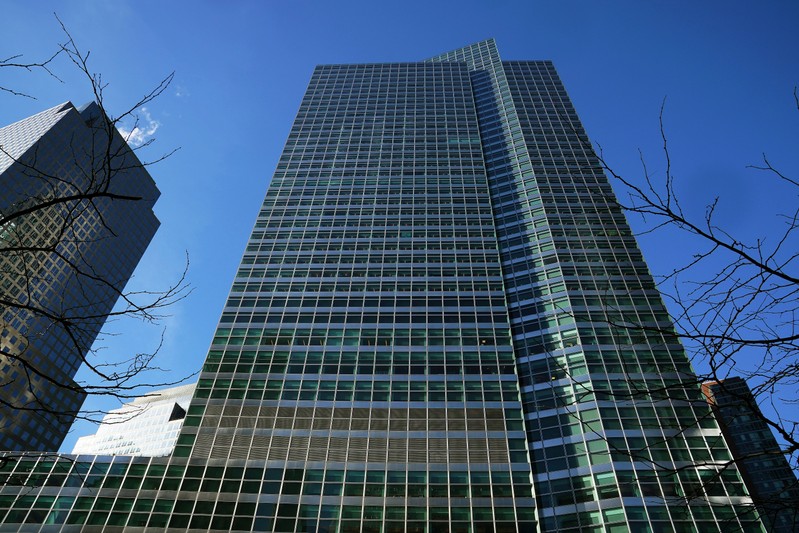