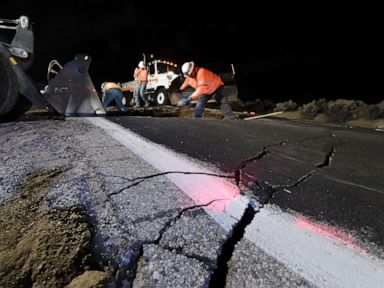 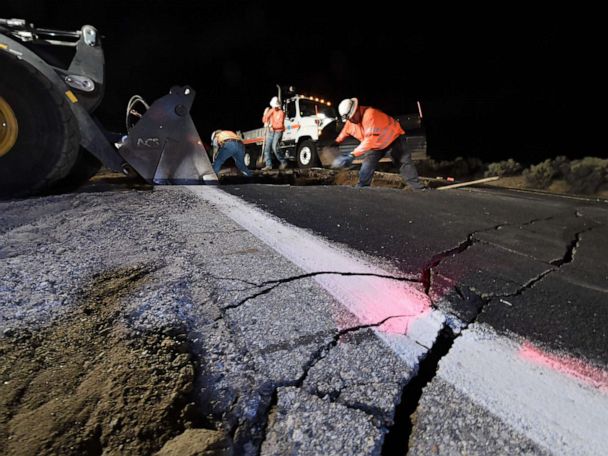 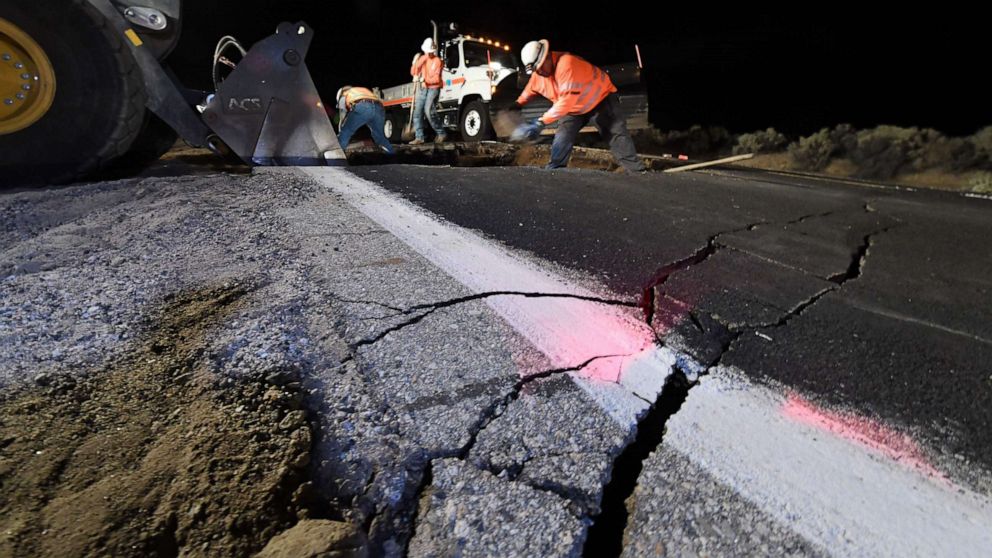 Two powerful earthquakes rattled Southern California over the holiday weekend, leaving residents on edge as officials warned of thousands of aftershocks during the week.

Friday’s 7.1 magnitude quake hit near Ridgecrest and the Searles Valley, along the same fault line as the Fourth of July earthquake, according to officials, and even though this wasn’t the “Big One,” Moore says the latest seismic activity has left residents wary of the “the sleeping giant” — the San Andreas fault.

Felt that one! Don’t be paralyzed by fear. Arm yourself with knowledge and a plan. Talk about what you would do when a big one hits. I myself just did that with my daughter and my wife. @LAPDHQ and our partners @LASDHQ @LAFD & @LACoFDPIO will keep you updated. pic.twitter.com/0q1j0oK5vQ

Multi-millionaire financier and registered sex offender Jeffrey Epstein was arrested at Teterboro Airport in New Jersey on Saturday for alleged sex trafficking of underage girls in Florida and New York, multiple sources tell ABC News. The official charges won’t be revealed until Monday when the indictment against him is unsealed in Manhattan federal court.

Epstein’s arrest comes more than a decade after he faced a possible federal indictment for allegedly running a scheme to recruit underage girls to his Palm Beach, Florida, mansion for massages that often led to sexual contact, according to court records and law enforcement documents. He served just 13 months in county jail after striking a non-prosecution agreement. The deal was negotiated and authorized by then-U.S. attorney in Miami and current U.S. labor secretary, Alexander Acosta, who has defended his handling of the case, including at his confirmation hearing in 2017.

“We have questions about whether or not there was ‘rich man’s justice’ as they call it in leniency toward Jeff Epstein back a decade ago and if that was the fault of somebody who has now risen to … being in the presidential cabinet,” ABC News’ Josh Margolin says.

President Donald Trump has a record-high approval rating with 44% of Americans approving of his overall job performance, according to a new ABC News/Washington Post poll, but is it enough for him to win reelection?

“More than 50% agree that he’s handling the economy well, that he’s strong in that area,” ABC News Deputy Political Director MaryAlice Parks says, breaking down the poll. “But in greater context, he is still the only president in modern history who has spent his entire first two years with overall approval ratings under water.”

A Trump campaign official responding to the poll told ABC News the president is in a stronger position for his reelection bid than past incumbents, including Ronald Reagan and Barack Obama, adding that the campaign is stressing issues like Trump’s record on the economy and border policy.

The U.S. women’s national team defended their status as World Cup champions, shutting out the Netherlands in the final on Sunday, 2-0, and earning America’s fourth cup.

“We just have no quit in us,” Rapinoe said after the victory. “We’re so tight and we’ll do anything to win.”

Team U.S.A. is now facing another fight in their legal battle for equal pay and treatment from the United States Soccer Federation. A spokesperson from U.S. Soccer confirmed to ABC News late last month that the women’s team and the federation tentatively agreed to mediation after the World Cup.

‘Shifting these matters’: The Department of Justice is shaking up the legal team tasked with pursuing President Donald Trump’s promise to add a citizenship question to the U.S. census.

‘Go against everything we stand for’: A member of the U.S. Air Force was arrested after allegedly conspiring with a woman to kill her husband.

IVF mixup: A couple is suing a fertility clinic after they unthinkably gave birth to twins that were a different race following in-vitro fertilization. The children were then taken away from the couple.

Jet ski mystery: An American couple is still missing after taking a jet ski ride in Barbados last month, but their jet ski mysteriously showed up in the ocean near Guadeloupe, hundreds of miles away, over the weekend.

How The U.S. Beat The Netherlands For A Fourth Women’s World Cup Title: The Dutch were able to soak up U.S. pressure for the first two-thirds of the match, and they gave the U.S. fits on the counter, but the true picture was one of American dominance.

Just weeks after winning the NCAA title for the Oklahoma State Cowboys, he walked to the final hole at Sunday’s 3M Open down 1 stroke to Bryson DeChambeau. Then he calmly sank a putt from the edge of the green for an eagle to take the win.

It only took three tournaments as a professional for Wolff to win on the tour and earn his tour card.

Wolff is the youngest to win a tour event since Jordan Spieth took the trophy at the 2013 John Deere Classic a month before his 20th birthday.

Mon Jul 8 , 2019
Shared office space manager WeWork is looking to raise $3 billion to $4 billion in debt before it goes public, a person familiar with the matter said on Sunday, a move aimed to fuel investor confidence in the company. The potential debt offering underscores the extent to which the disappointing […] 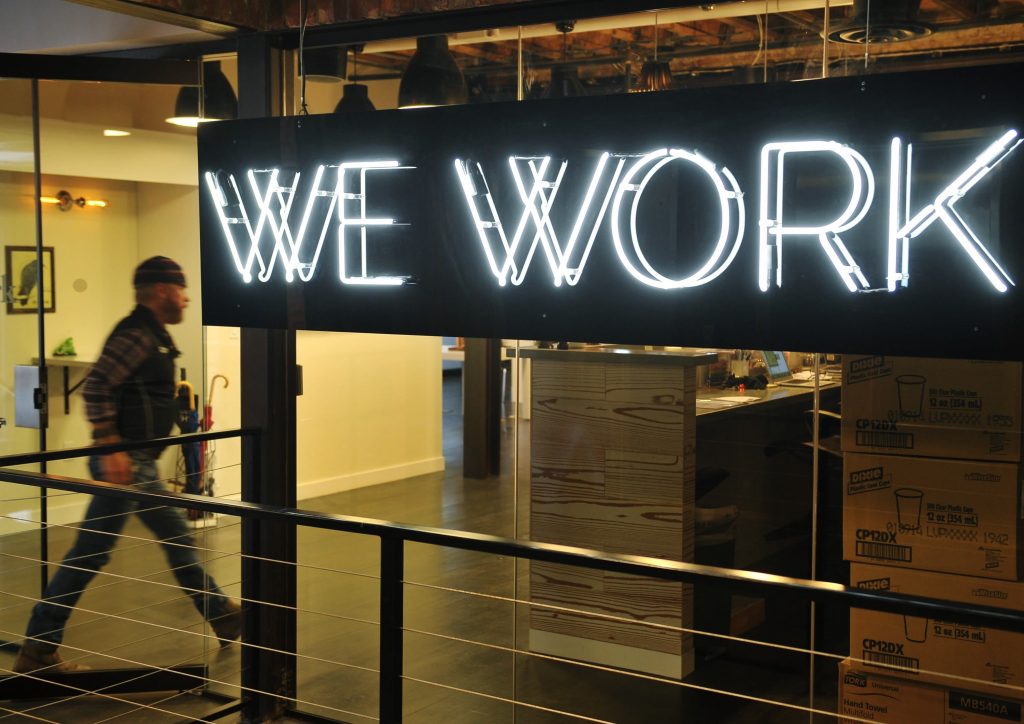