Starbucks kicked off the holiday season early by revealing its lineup of cups, which features four festive designs that will be rolled out starting Friday. The coffee chain also announced a collectible cup and said its signature holiday drinks will become available November 6.

The four paper cups feature traditional red and green colors, plus motifs that reflect the holidays. Two of the cups display this year’s theme: “Carry the Merry.” Last year’s was “Merry Coffee.”

“This year’s holiday design brings forward all the joyful elements of the holiday season in ribbons of Starbucks greens and a jolly red like a cozy holiday sweater,” the company said in a press release.

Also starting Friday, Starbucks said customers will be given a red reusable collectible cup when they purchase a handcrafted seasonal beverage. Some of the holiday-themed beverages that will be on the menu include Caramel Brulee Latte, Eggnog Latte, Peppermint Hot Chocolate and Peppermint Mocha, among others. The company also outlined how stores have taken precautions to ensure the health of its workers and guests amid the coronavirus pandemic.

Starbucks was hit with controversy in 2015 when it was accused of waging a “war on Christmas,” after that year’s plain red holiday cup did not mention the holiday. Donald Trump, a presidential candidate at the time, addressed the issue and had suggested his supporters boycott the coffee chain. Previous years’ cups had featured snowflakes, winter scenes and Christmas tree ornaments.

Starbucks’ annual holiday cups regularly draw both praise and criticism on social media. Their first holiday cup was purple. So was the second. Starbucks started releasing holiday cups in 1997, and since then, various designs have featured everything from a village made out of coffee pots to a man sledding with a dog.

“Our thought behind the cups this year was about people carrying them out in the world as messengers of joy,” Jeff Wilkson, creative director for Starbucks, said in a press release.

Caitlin O’Kane contributed to this report.

Fri Nov 6 , 2020
Washington — President Trump has shifted his efforts to keep the White House from the ballot box to the courts, with his campaign filing a barrage of lawsuits in several battleground states as part of his quest to secure the 270 electoral votes he needs to win reelection. Officials nationwide […] 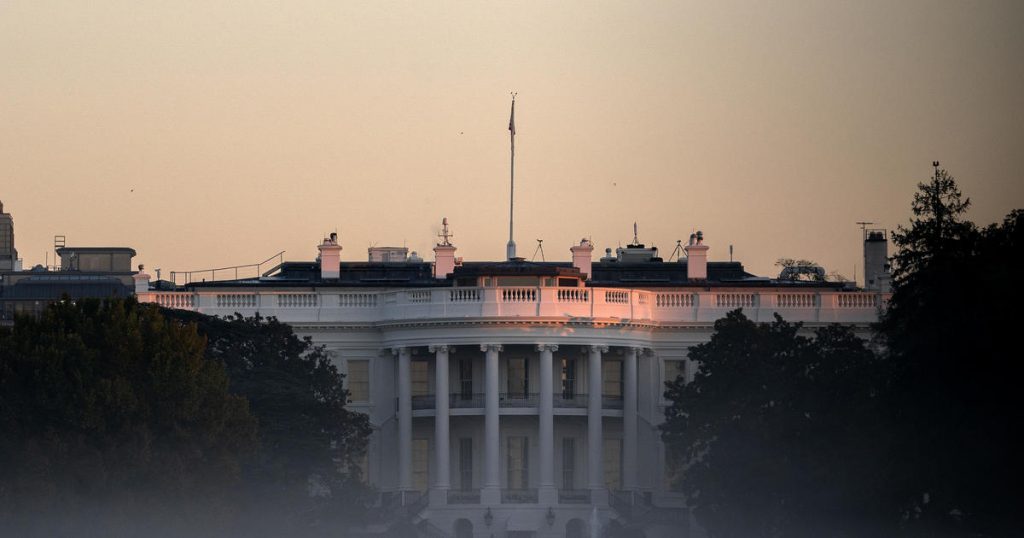