Starbucks is rolling out a suite of employee benefits as it looks to lure workers despite a tight labor market, a growing field of aggressive coffeehouse competitors and the fallout from high-profile incidents at stores in Philadelphia and Tempe, Arizona.

The perks were announced this week at a leadership summit in Chicago for Starbucks executives and more than 12,000 store managers from the U.S. and Canada. New initiatives include mental health resources for employees, ride-share options to help workers get home safely and technological developments that will streamline or automate time-consuming tasks like inventory management and scheduling.

A strong, happy workforce – and effective outreach to the U.S. job candidate pool – is critical to Starbucks’ plans to open more than 600 net new stores in the Americas in fiscal 2019 alone. The U.S. unemployment held near record lows at just 3.7 percent through August. A longtime leader among coffee chains, Starbucks is facing stiff competition from smaller local chains of high-end coffee shops as well as corporate rivals such as McDonald’s and Dunkin’ Brands.

“We’ve always listened to our partners, so it’s just a chance for us to evolve that. I think it’s really important right now in this competitive environment that we do our very best,” Starbucks Chief Operating Officer Roz Brewer told FOX Business. “We think we’re known for having great relationships with our partners, but we don’t really want to rest there, because they’re critical to us.”

The new policies were developed in response to specific feedback Starbucks received from store managers, employees and tech-based monitoring of store inefficiencies. Current plans call for the automation or elimination of 17 hours of tasks. Store managers will no longer have to double-check inventory, coordinate deliveries or set up three weeks of schedules for 25 employees by hand.

Confrontations at the Philadelphia and Tempe stores complicated community outreach efforts and forced the company to rethink employee training. However, company officials say the policy changes are tied to a close study of internal operations that began two years ago. “Through strategic, long-term investments in labor hours, training, and streamlining tasks and processes critical to running a store, we will work to alleviate some of the pressure and stress that often limits our store managers to lead and grow,” Starbucks CEO Kevin Johnson said in a letter to company employees.

A new approach to the mental health crisis is core to the company’s efforts. In Chicago, store managers will take part in training sessions with clinical psychologists to learn “emotional first aid” and other ways of helping their employees. Starbucks is also set to offer subscriptions to mental health app “Headspace” by January.

Though fostering relations with customers in tight-knit communities has always been core to Starbucks’ business model, company policies have faced unprecedented scrutiny over the last 18 months. The trouble began in May 2018, when two black men, Donte Robinson and Rashon Nelson, were arrested at a Starbucks store in Philadelphia after store employees called police because the two men, who were waiting for a friend, had stayed inside without making a purchase.

The incident sparked a national outcry and led Starbucks to take the unprecedented step of closing all of its more than 8,000 U.S. store locations for employee racial bias and sensitivity training. The sessions lasted for four hours and included 175,000 employees across the country.

In July, Starbucks drew renewed criticism after an employee in Tempe, Arizona, asked six police officers, some of whom were military veterans, to leave the store. Starbucks issued a formal apology for the action, which executive vice president Rossann Williams called “completely unacceptable.”

Brewer said the two incidents served as a “wake-up call” for Starbucks executives and informed how the company has trained employees in the days since.

“Part of the work we realized is that our store manager needs to know what community they’re in and how they need to service any issues in those communities – because those issues come inside the store – in addition to creating those conversations, going beyond coffee with a cop and engaging the community inside the building,” Brewer said.

Aside from the initial sensitivity training session, Starbucks released a series of online seminars called “Pour-over Sessions.” Accessible to all employees and developed by independent experts, the sessions offer specific tips on how to de-escalate tense situations in the store.

While the Philadelphia and Tempe incidents each triggered calls among some customers to boycott Starbucks, Brewer said they did not have a negative impact on efforts to retain staffers and hire new employees.

“Absolutely not. Actually, it’s the total opposite, because most people feel as though we handled that situation well and they want to work for us because of how we were so aggressive with the changes we needed to make,” Brewer said. “We’re actually really pleased with what I’ll call our ‘partner brand’ right now. Again, more work to do, but no, we have not a seen a dip at all.”

Starbucks’ efforts to improve the employee experience will have a material impact on how its stores function. The current slate of task automation is expected to be complete by fiscal year 2020, as will the rollout of improved “help desks” for employees attempting to troubleshoot in-store issues.

The changes are designed in part to free up store managers to directly interact with customers. Store managers will also have authority to make small donations to local organizations or charities as a means of fostering goodwill in the community.

Customers may also notice physical changes at their local Starbucks. After noticing that baristas didn’t have enough room to operate behind the counter, the company is testing out larger pickup areas for customers who placed mobile orders.

“It was very difficult for our baristas to just try to force 80 drinks within a 15-minute window on one small handoff point, so we have extended in 200 stores across the New York, Manhattan, Financial District areas, we’ve expanded physically in that area because we know the need for convenience is growing,” Brewer said.

While many of the new perks are aimed at helping store managers, Brewer said the company will soon shift its focus on better training for first-time baristas and eliminating stress for shift managers – employees who report to, and often become, store managers. 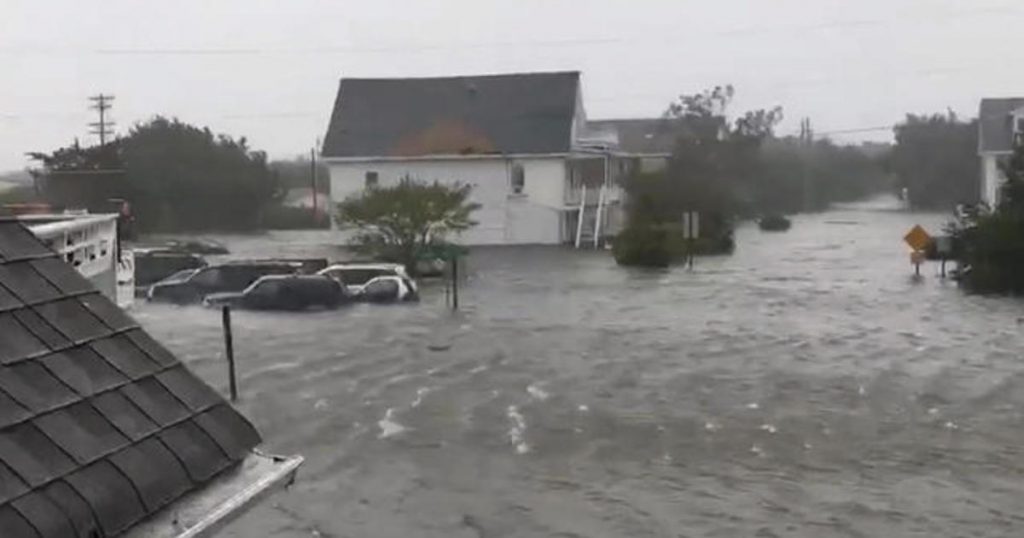