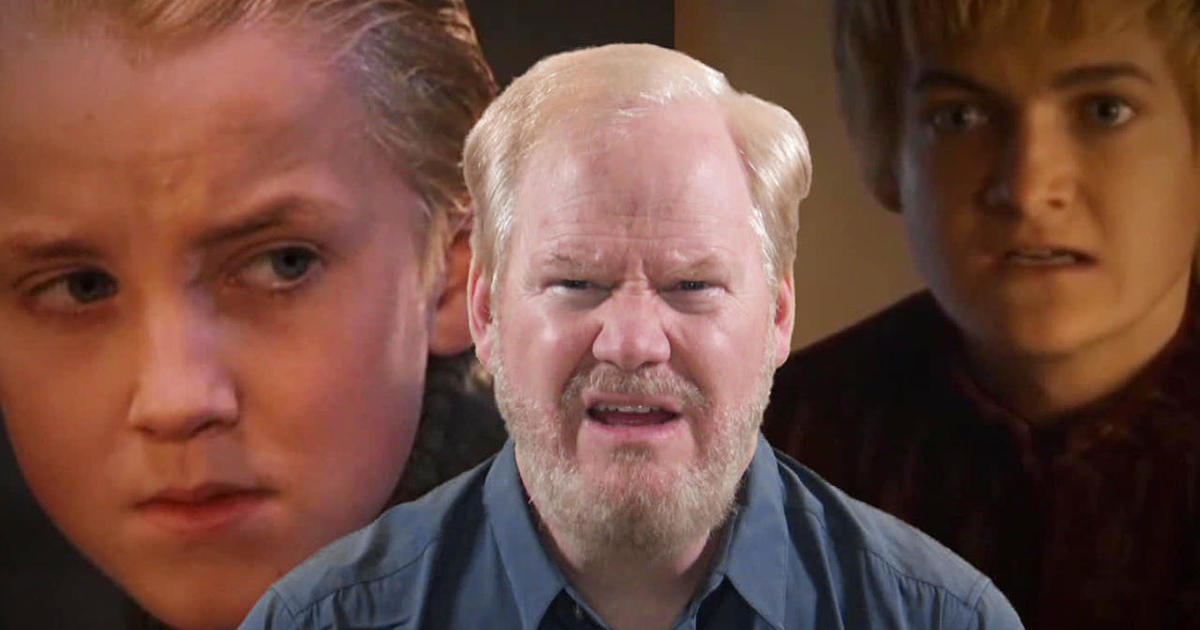 Did you hear about the Vikings? No, not the Minnesota Vikings, the Viking Vikings.

Apparently, the Vikings were not blonde! There was some sweeping gene study that discovered that those conquerors of Europe in the 8th through the 11th century were not blonde Scandinavians; they were probably just brown- and black-haired guys.

So, Vikings didn’t have blonde hair. Who cares?  Well, I do!

And I’m not just talking about the whole World War II propaganda stuff. Even as a child, whenever there was a bad guy in a movie, he always had blonde hair. Even in “Planet of the Apes” the most evil ape was, of course, a blonde ape.

And it wasn’t just my childhood. The Malfoys and the Lannisters were evil, horrible people … that had blonde hair.

In the television show “True Blood,” a show about vampires, the most evil vampire had blonde hair.

Now, I’m not saying the real Vikings were angels. Maybe they were House Slytheran or a Kobra Kai, but they seemed to possess a certain nobility and mystique. The Vikings had the most awe-inspiring funerals.

And, now we know they didn’t have blonde hair.

Winning the votes of suburban women

Sun Oct 18 , 2020
For decades women have been outvoting men – and it seems this voting bloc has never been more consequential to the outcome of an election than it is now. Erin Moriarty of “48 Hours” talks with suburban women in battleground states (the demographic that helped decide the 2016 election), and […] 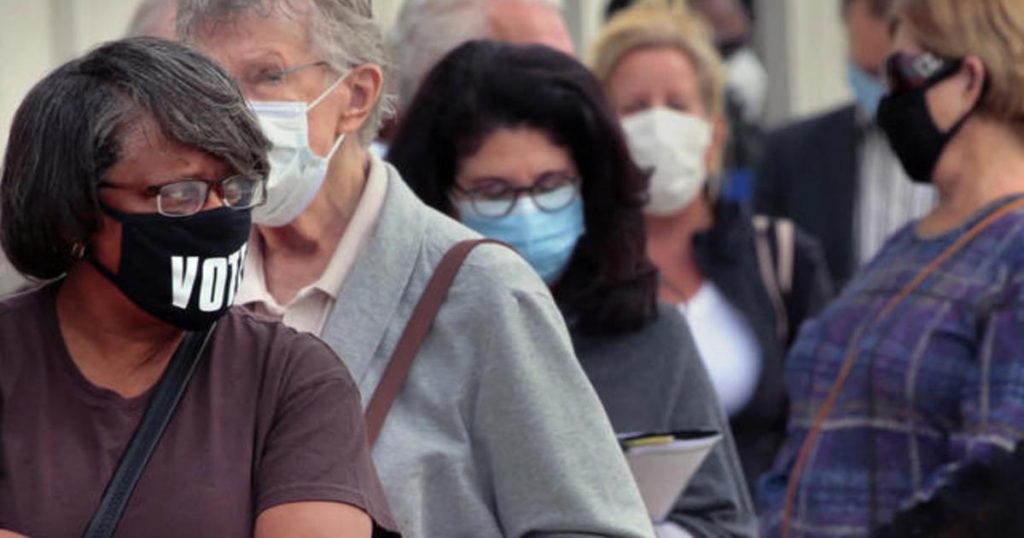