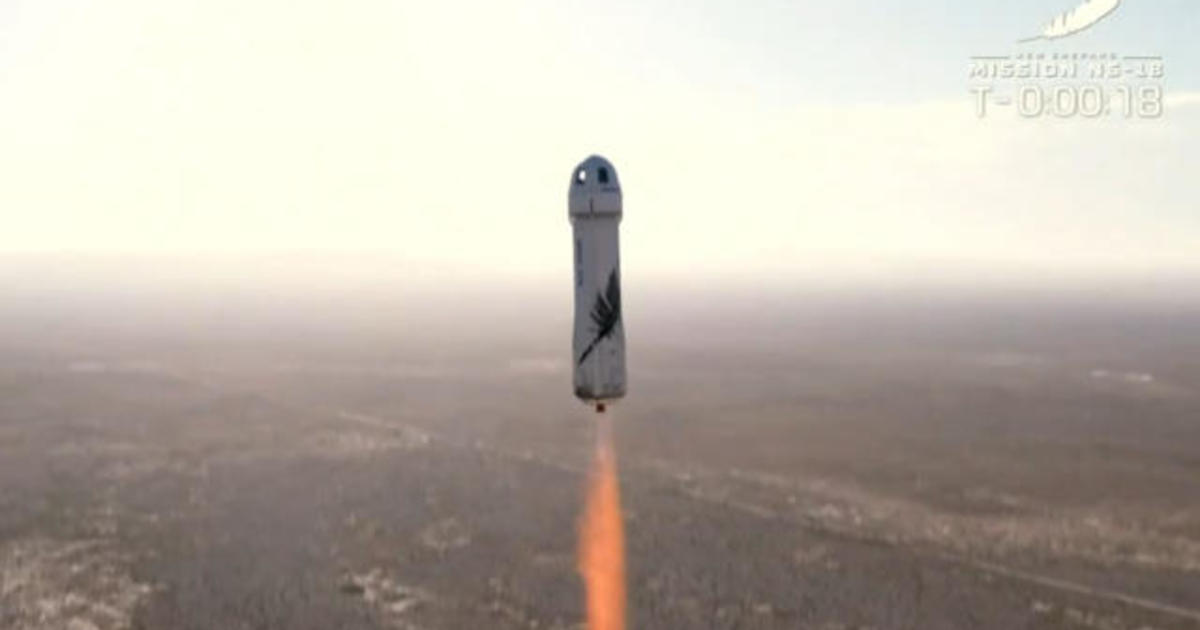 Wed Oct 13 , 2021
William Shatner, the 90-year-old veteran of countless imaginary space voyages playing Star Trek’s Captain Kirk, blasted off for real Wednesday, becoming the oldest person to reach the final frontier in a PR bonanza for Jeff Bezos and his rocket company Blue Origin. Over the course of about 10 minutes, Shatner […] 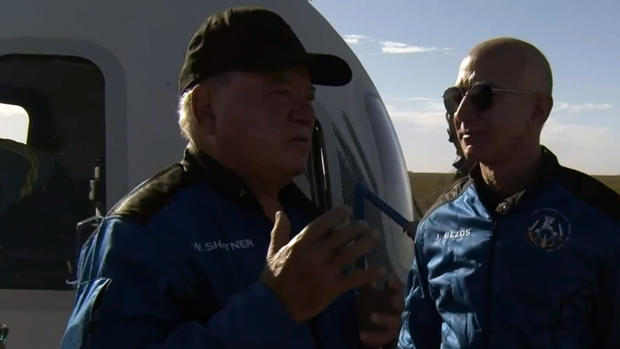