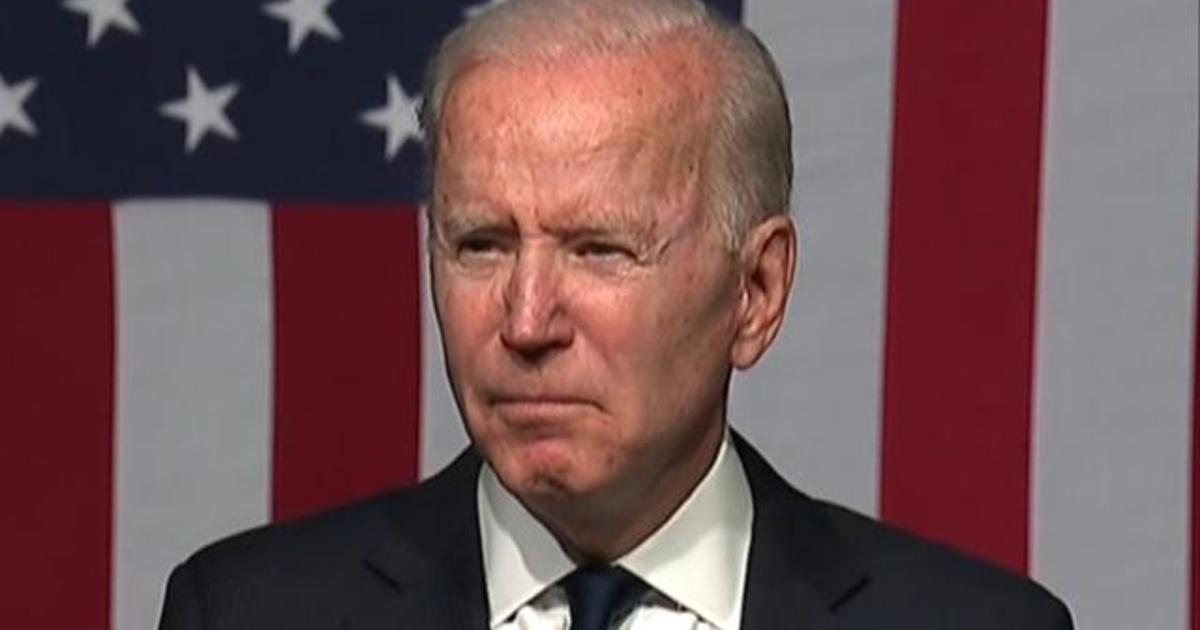 President Biden marked the 100th anniversary of the Tulsa Race Massacre, one of the deadliest in U.S. history, when a White mob in 1921 murdered hundreds of African Americans and destroyed the area known as Black Wall Street. Mr. Biden also unveiled plans to help communities of color throughout the U.S. “CBS Evening News” anchor Norah O’Donnell anchors this CBS News Special Report from Washington with CBS News correspondent Omar Villafranca in Tulsa, Oklahoma, and Karlos Hill, a professor at the University of Oklahoma and a board member for the Tulsa Race Massacre Centennial Commission.

Thu Nov 25 , 2021
A jury has returned guilty verdicts against all three defendants in the murder of Ahmaud Arbery in Brunswick, Georgia. Travis McMichael, who fired the fatal shots, was convicted on all counts, including the charge of malice murder. His father Gregory McMichael and neighbor William “Roddie” Bryan were convicted of felony […] 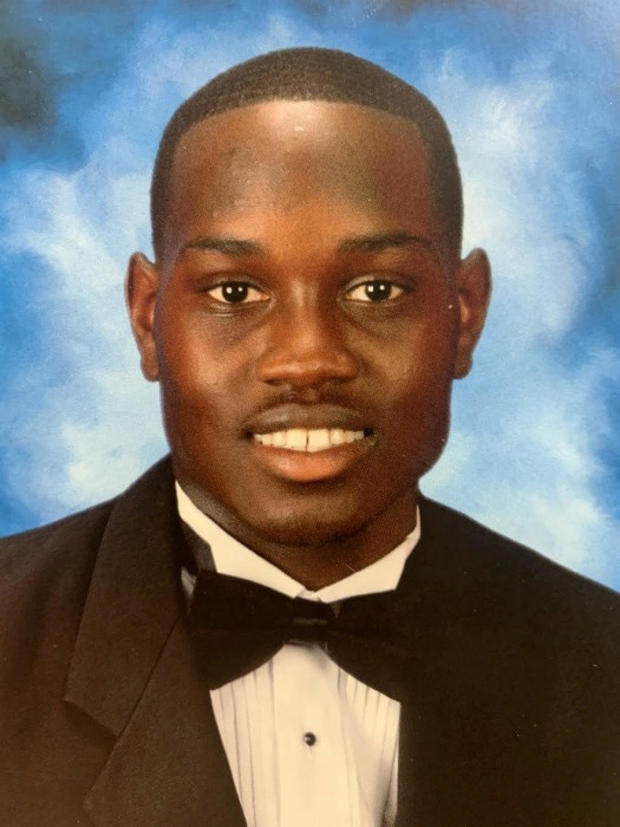