TOKYO (Reuters) -Spanish synchronised swimmer Ona Carbonell has said she is disappointed and disillusioned that she cannot take her breastfeeding son with her to the Olympics, because her family would be subject to such drastic restrictions in Japan.

Her husband and son Kai, who is nearly one, would have to stay in quarantine in a separate hotel and would not be able to leave their room for the 20 or so days she would be in Japan, she said on her Instagram page.

“For me to go and breastfeed Kai whenever he needs it during the day I would have to leave the Olympic villa, the team’s bubble, and go to the hotel, risking my team’s health.”

“I had to make a really tough decision … because the Japanese government’s impositions are not compatible with my athletic performance and being with my family at the same time,” Carbonell said.

“I hope other athletes can get along with these conditions and still take their kids with them. Personally I can’t accept these conditions. I won’t be ok, I would have to use the breast pump for 20 days hoping that Kai still wants to be breastfed, something which is very important for me.”

Carbonell had initially been told she could not take Kai with her as athletes’ families could not travel with them, but after seeing other athletes describing their distress at having to choose between the event and their infants she and her coach petitioned the International Olympic Committee.

Two weeks ago they told her she could bring Kai, but only subject to rules set by the Japanese government.

“After receiving countless expressions of support and encouragement to go to Tokyo with Kai, I wanted to express my disappointment and disillusionment that I will finally have to travel without him.”

Tokyo 2020 organisers said in a statement they did not comment on individual cases but were committed to doing everything possible to allow athletes with nursing children to compete.

“When necessary, nursing children and their caregivers are able to accompany athletes to Japan … suitable measures regarding testing and quarantine will govern their entry to the country.”

An area in the Olympic Village was available for athletes to safely spend time with and breastfeed their children but they must stay in private accommodation, they added.

Carbonell said only the end of the pandemic would make reconciling motherhood and elite sport no longer something “practically impossible to carry out.” 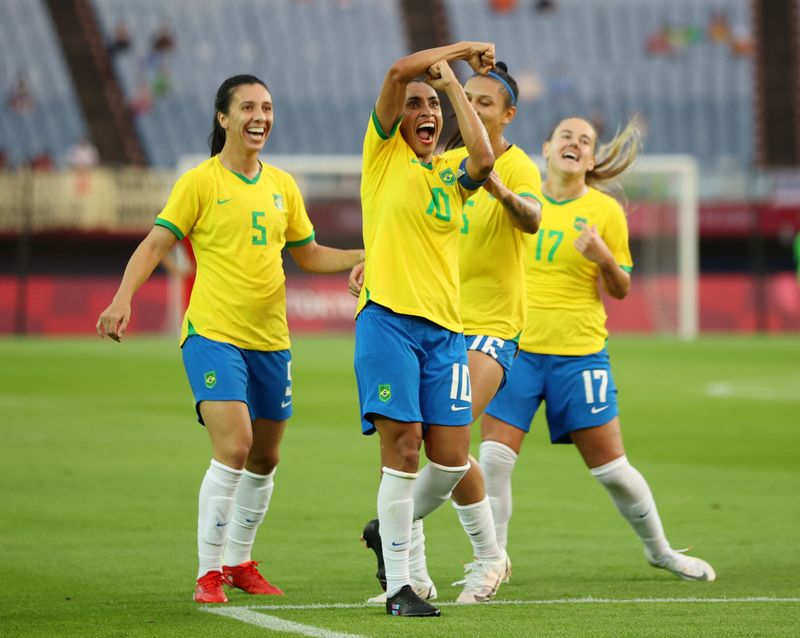