A Starship prototype stands on the company’s launchpad in Boca Chica, Texas on March 16, 2022.

Elon Musk’s SpaceX raised $250 million in an equity round last month, the company disclosed in a securities filing on Friday. It has now raised $2 billion in 2022.

The filing doesn’t specify the sources of the funds, but noted they came from five investors.

SpaceX did not disclose a change in its valuation. The company’s value has soared in the last few years, with SpaceX raising billions to fund work on two capital-intensive projects — the next generation rocket Starship and its global satellite internet network Starlink. Its value hit $127 billion during its previous equity round in May, CNBC reported. That raise brought in $1.725 billion.

SpaceX is working toward the next milestone in Starship’s development – the first attempt to reach orbit. Musk earlier this week said on Twitter that a successful orbital flight “is probably between 1 and 12 months from now.” 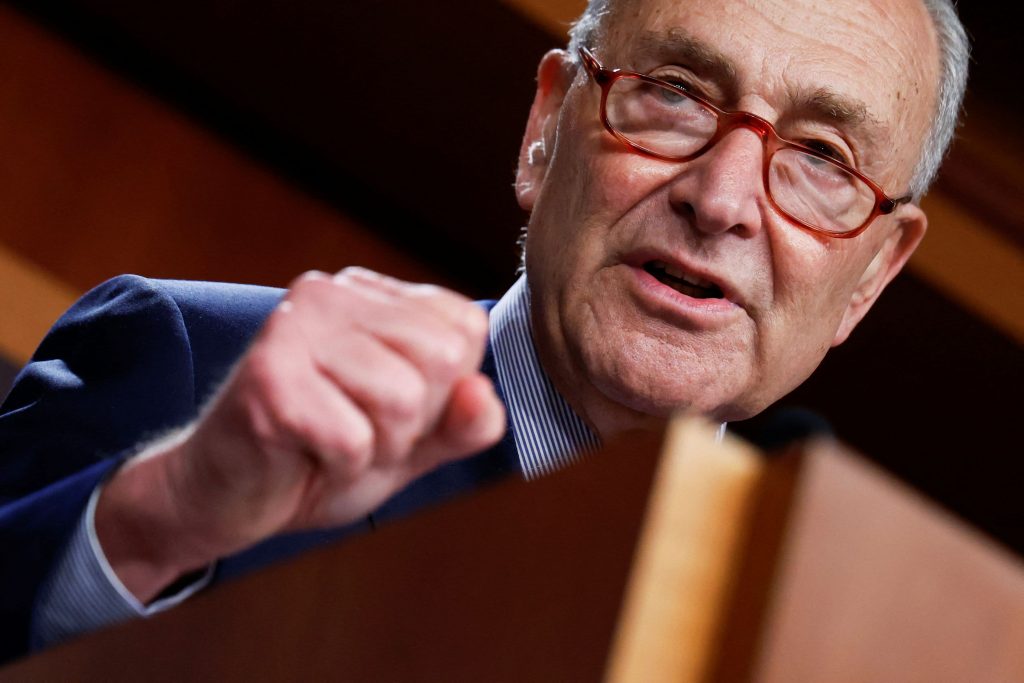