The US satellite SpaceX Starlink 5 is seen in the night passing in the sky above Svendborg on South Funen, Denmark, on April 21, 2020. (Photo by MADS CLAUS RASMUSSEN/Ritzau Scanpix/AFP via Getty Images)

SpaceX has continued to expand its internet service after the company successfully placed more Starlink satellites into orbit. On Wednesday night, the company launched a Falcon 9 rocket from Cape Canaveral in Florida, which sent up 60 additional satellites.

The weight of the payload is the heaviest SpaceX has ever launched, with each satellite weighing over 550 pounds. This marked the company’s 27th Starlink mission, which so far has deployed over 1,500 satellites into space.

Thu Apr 29 , 2021
The phone is ringing less and less at Domino’s Pizza locations, but demand for the company’s pies remains high, according to CEO Ritch Allison. More than 75% of sales at Domino’s are now coming through digital channels, up from 70% prior to the Covid pandemic, and it’s not likely that […] 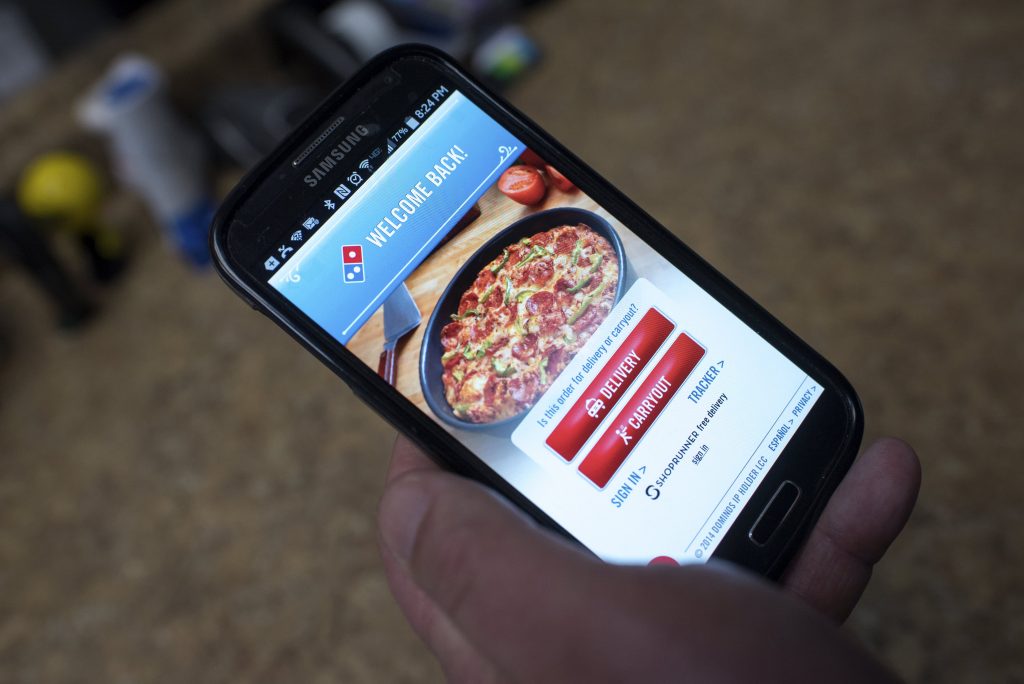