The S&P 500 was flat on Wednesday, while mega-cap technology stocks gained, after the index ended a seven-day winning streak in the previous session.

The Dow Jones Industrial Average fell about 80 points. The S&P 500 traded around the flatline and the technology-heavy Nasdaq Composite dipped 0.05% after hitting a fresh fresh record.

With falling rates and concern about peaking economic growth, investors have rediscovered their old Big Tech favorites. Apple and Amazon are both up double digit percentage returns over the past 1 month, far outpacing the S&P 500’s 2.8% return.

Defying many predictions, the 10-year Treasury yield fell to 1.306% on Wednesday. Major technology names like Apple, Facebook and Google-parent Alphabet rose on Wednesday. Shares of Amazon gained 1% even after the e-commerce giant rallied nearly 5% on Tuesday.

“As has been the case for some time, the direction of bond yields and tech stock have been joined at the hip,” Jim Paulsen, chief investment strategist at the Leuthold Group, told CNBC. “Traders will be watching as S&P 500 tech index move closer to its relative price high established last September. A break above that level would certainly reinforce a sustained leadership cycle for tech.”

Energy stocks were in the red as oil prices retreated. WTI crude touched a 6-year high briefly on Tuesday before retreating. Crude was down again on Wednesday. Occidental Petroleum, APA Corp. and Pioneer Natural Resources all rose more than 2%.

Bank shares including Goldman Sachs and Bank of America continued their retreat on Wednesday as long-term bond yields fell further, hurting the industry’s profitability prospects. Yields on the short-end of the so-called Treasury curve, including 1-year bills and 2-year notes, were flat to higher.

Investors will be listening more clues on the direction of the Federal Reserve’s monetary policy when it releases its latest meeting minutes Wednesday afternoon.

During the regular session on Tuesday, the 30-stock Dow fell 208 points. The S&P 500 ended the day down by 0.2%, retreating from a record. The Nasdaq Composite rose nearly 0.2% to a fresh all-time high. 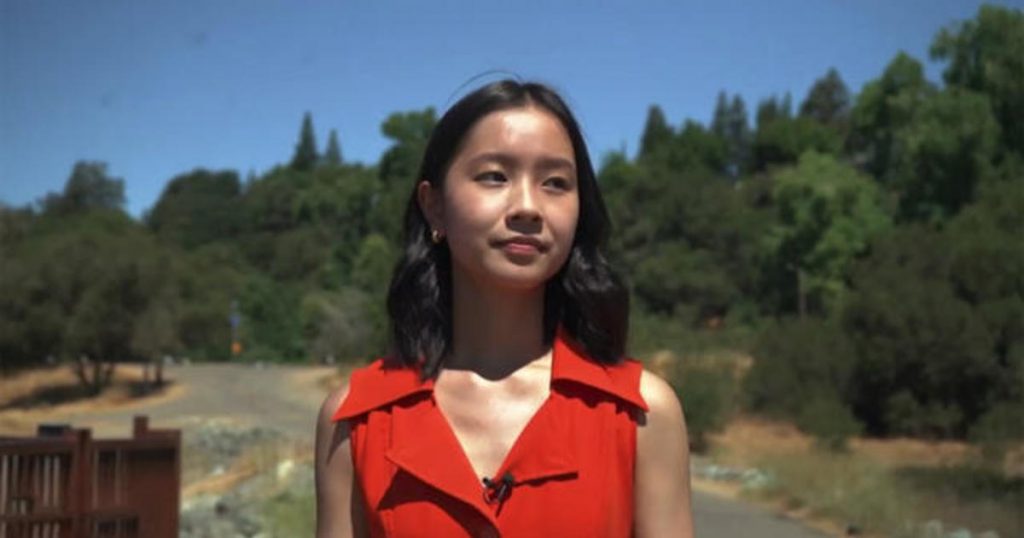