NEW YORK (Reuters) – U.S. stocks climbed on Wednesday, with the S&P 500 and the Nasdaq hitting record highs, after President Donald Trump’s comments eased fears of an all-out conflict in the Middle East.

The U.S. president said the strikes had not harmed any Americans and that Tehran appeared to be standing down.

Comments earlier from Iran’s foreign minister that the country did not seek an escalation and a tweet from Trump that “All is well!” also helped to calm investor jitters.

Stocks were edging higher before Trump’s comments, but he confirmed the view that the United States was “willing to make peace with anyone who wants to,” said Michael O’Rourke, chief market strategist at JonesTrading in Stamford, Connecticut.

“His tone was very conciliatory, so I think everyone views this as a de-escalation, and the S&P pushed to new all-time highs.”

Global markets have been rattled by concerns about rising tensions in the Middle East after the U.S. killing of influential Iranian Major General Qassem Soleimani on Jan. 3.

The S&P 500 energy index <.SPNY> was trading more than 1% lower, while the rest of the S&P sectors were trading higher.

Among the day’s decliners, Boeing <BA.N> fell 1.1% after a 737-800 jet made by the company and belonging to a Ukrainian airline burst into flames shortly after takeoff from Tehran, killing all 176 people aboard.

Adding to the upbeat mood, the ADP National Employment Report showed private payrolls jumped by 202,000 jobs last month, much above the 160,000 rise expected by economists polled by Reuters.

Advancing issues outnumbered declining ones on the NYSE by a 1.77-to-1 ratio; on Nasdaq, a 1.82-to-1 ratio favored advancers.

Ghosn speaks out about his escape from Japan, calls reports on the cost 'very, very generous'

Wed Jan 8 , 2020
Following a secretive escape last week from Japan to Lebanon, former Nissan chief Carlos Ghosn publicly defended himself Wednesday — for the first time since his initial arrest in November 2018 — against accusations of financial misconduct and misuse of corporate resources. Ghosn adamantly denied all charges against him and […] 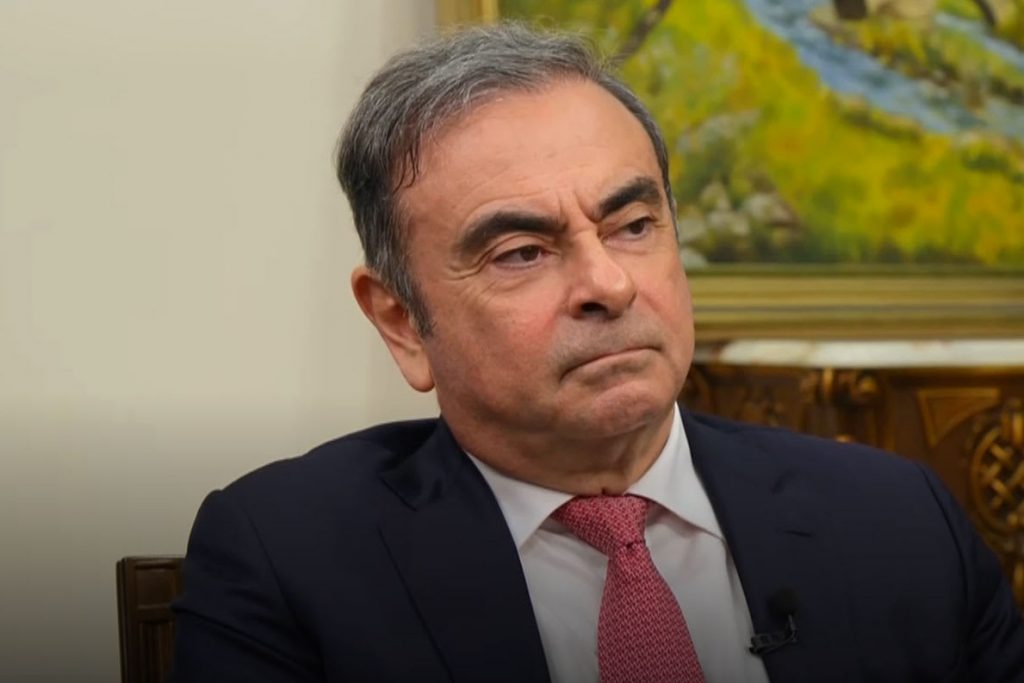