The broad index dipped about 0.3% after opening slightly higher. The Dow Jones Industrial Average shed about 200 points, or 0.6%. The Nasdaq Composite bucked the trend and ticked up 0.2%.

Third-quarter earnings season kicked off on Wednesday with JPMorgan Chase, which said that quarterly profit topped expectations following a boost from better-than-expected loan losses. Revenue for the largest U.S. bank by assets also came in higher than expected.

JPMorgan shares fell more than 2% following the report despite the strong earnings report. The stock is up roughly 27% this year.

Delta Air Lines also reported financial results before the opening bell on Wednesday. The company posted higher-than-expected revenue and its first quarterly profit without counting federal aid since the start of the pandemic.

However, the airline said higher costs of fuel and other expenses will pressure its fourth-quarter bottom line. Shares of Delta shed more than 4%.

Apple shares dipped roughly 1% after a Bloomberg News report that said it is likely to cut iPhone 13 production because of chip shortages. Chipmakers including Skyworks and Broadcom were also lower in morning trading.

The consumer price index jumped 0.4% in September from the month prior and 5.4% year over year, the Labor Department reported Wednesday. Economists expected to see a month-to-month increase of 0.3% or annualized rate of 5.3%, according to Dow Jones.

Excluding energy and food, the core CPI rose 0.2% month over month and 4% over the last 12 months, against respective estimates for 0.3% and 4%.

The Federal Open Market Committee will release the minutes from its September meeting at 2 p.m. on Wednesday. Investors will be looking for clues about timelines surrounding the central bank’s planned taper for its bond-buying program.

“This clearly represents the first quarter of real EPS risk that investors have had to deal with in the COVID recovery, as GDP estimates have collapsed since mid-August on nothing short of historic supply chain issues,” said Tavis McCourt, institutional equity strategist at Raymond James.

“However, consensus EPS at the index level has not changed meaningfully, as, remarkably, a greater number of stocks have seen positive earnings revisions since mid-August than negative,” McCourt added. 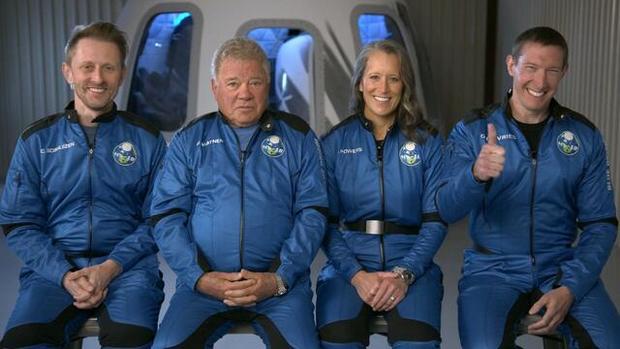