Tech stocks led the premarket gains with Apple and Amazon both up around 2%.

The gains follow a strong week for the stock market. The Dow jumped 3.3% to post its biggest one-week gain since August, while the S&P 500 and Nasdaq Composite gained 3.8% and 4.6%, respectively, for their best weeks since July.

Traders are still holding out hope for some sort of stimulus even as chances for another round before the election appeared to dim over the weekend. Both House Speaker Nancy Pelosi, D-Calif., and Senate Republicans pushed back on a $1.8 trillion offer from the White House.

Monday’s session could also see investors and traders adjusting their positions before the third quarter earnings season kicks into high gear later in the week. Several major banks and airlines are slated to report their results, including JPMorgan Chase and Delta Air Lines on Tuesday.

Mon Oct 12 , 2020
A woman drowned after falling off a boat carrying six children on Lake Tahoe and a man who jumped off the boat to try to rescue her had to be hospitalized for severe hypothermia, authorities in northern Nevada said Saturday. The Tahoe Douglas Fire Protection District said the incident occurred […] 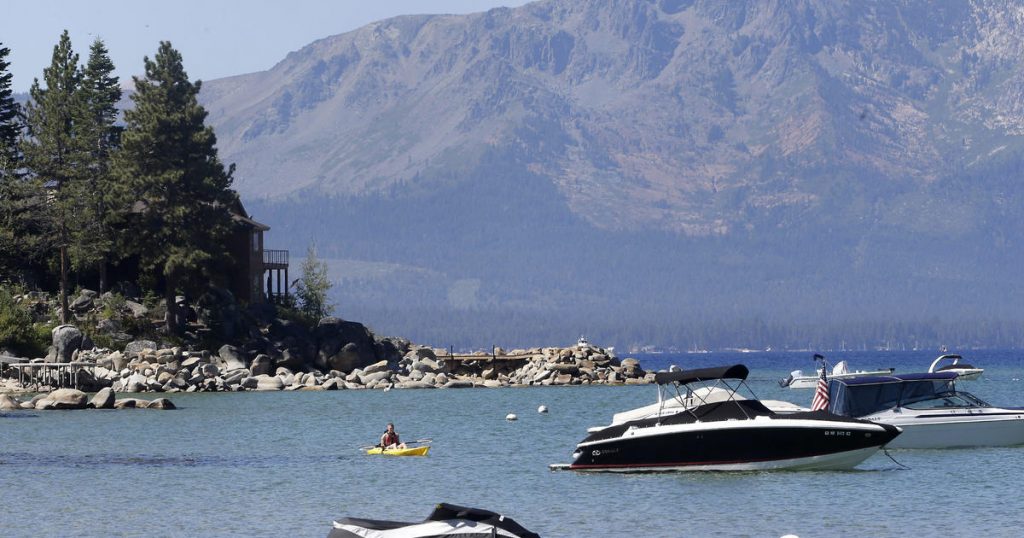