FILE PHOTO – Emergency personnel monitor the damaged engine of Southwest Airlines Flight 1380, which diverted to the Philadelphia International Airport after the airline crew reported damage to one of the aircraft’s engines, on a runway in Philadelphia, Pennsylvania U.S. April 17, 2018. REUTERS/Mark Makela

(Reuters) – Southwest Airlines Co <LUV.N> said it canceled about 40 flights on Sunday, or 1 percent of those scheduled, as it inspects engines after last week’s deadly accident in Pennsylvania.

The airline said the cancellations were the result of the company’s announcement on Tuesday that it would over the next 30 days begin inspecting other CFM56-7B engines, manufactured by CFM International, the engine involved in last week’s accident.

At the time, Southwest said those inspections would cause some impact on operations, but it has not said how many engines it planned to inspect.

On Friday, the Federal Aviation Administration and European airline regulators ordered emergency inspections within 20 days of nearly 700 aircraft engines similar to the one involved in a fatal Southwest engine blowout earlier this week.

The engine explosion on Southwest Flight 1380 on Tuesday was caused by a fan blade that broke off, the FAA said. The blast shattered a window, killing a passenger, in the first U.S. passenger airline fatality since 2009.

Southwest has declined to answer questions about its CFM56-7B inspection program, including how many engines were inspected prior to the accident and if the engine that failed had been inspected.

A Southwest flight in August 2016 with a CFM56-7B engine made a safe emergency landing in Pensacola, Florida, after a fan blade separated and debris ripped a hole above the left wing.

After that incident, the European agency gave airlines nine months to check engines. U.S. regulators were still were considering what to do after proposing some checks. 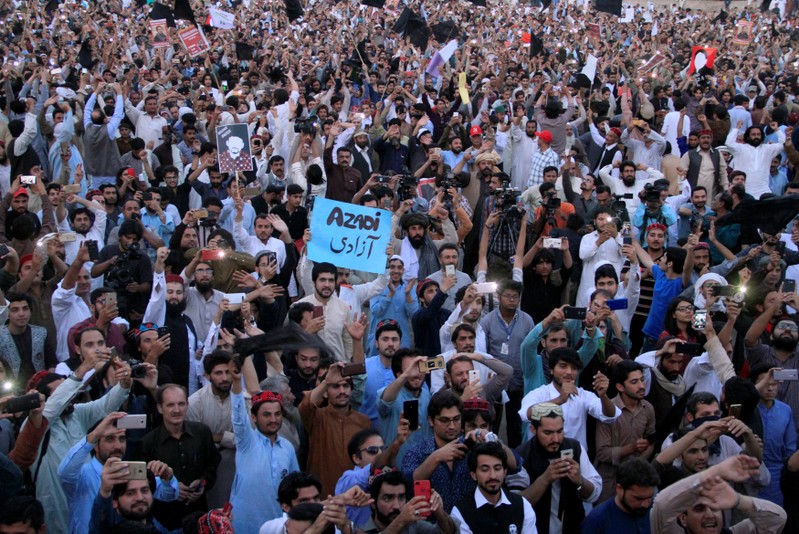