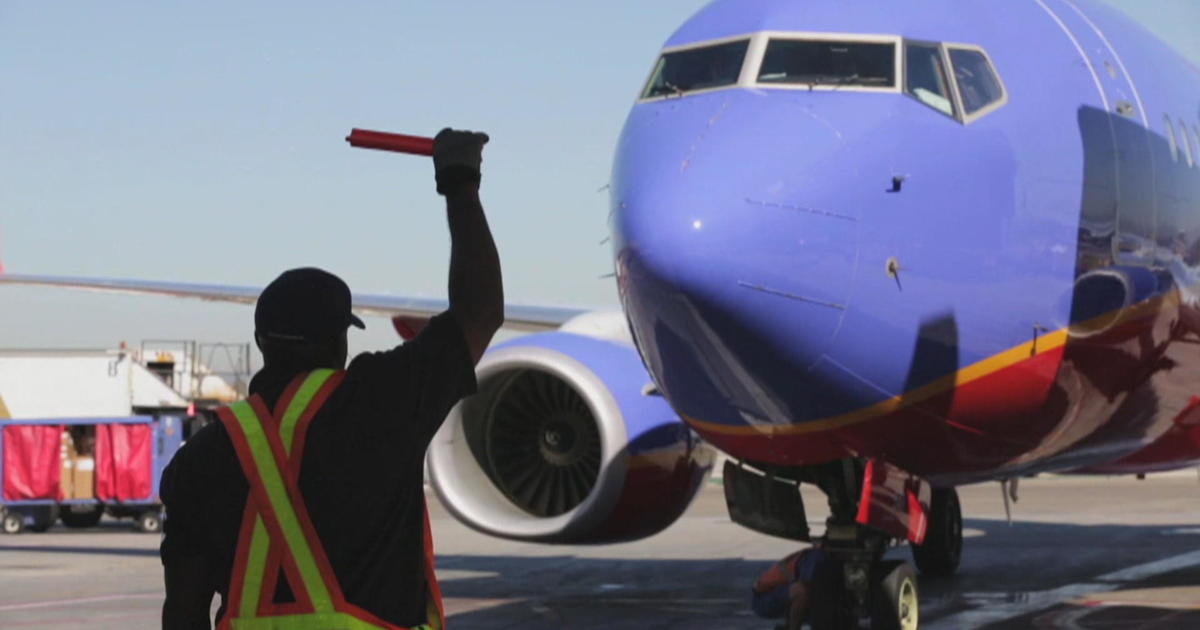 It has been a rough President’s Day weekend for Southwest Airlines. Since Friday, the carrier experienced more cancellations and delays than any other U.S. airline. About 100 flights were canceled for maintenance reasons, as the airline struggles to keep up with an unusually high number of aircraft taken out of service for maintenance issues.

In all, more than 40 planes a day have been out of service – that’s more than double the usual average, and about five percent of Southwest’s roughly 750-plane fleet.

Southwest faces what its own managers call an operational state of emergency, due to an unusually high number of the airline’s Boeing 737s being taken out of service for maintenance.

In a memo obtained by CBS News, the airline called for all hands on deck, and warned that maintenance employees could face termination for unexcused absences.

The spike in out-of-service planes follows our “CBS This Morning” investigation into mechanics’ complaints of undue pressure to put aircraft back in service faster, reports correspondent Kris Van Cleave.

Such a declaration is not unprecedented, but it is rare.

“I think it is an indication of problems,” said John Goglia, a former member of the National Transportation Safety Board.  “This kind of stress on the operation is not good. It doesn’t bode well for the safety of the airline.”

A dozen Southwest mechanics tell CBS News co-workers felt emboldened to write up problems following our investigation earlier this month into allegations of undo pressure on mechanics at Southwest.

The “operational state of emergency” memo came just days after Senators Ed Markey and Richard Blumenthal sent a letter to the FAA seeking information about its oversight of Southwest following our investigation.

“Our priorities are always first and foremost safety,” Southwest’s senior director of safety management, Captain Dave Hunt, told us last month. “I have the highest confidence in the work that our mechanics do, and also that any issue that’s brought up, any issue, is dealt with appropriately.”

The airline is locked in tense contract negotiations with mechanics that have stretched on for years. The mechanics’ union is expressing concern over Southwest’s state of emergency memo and its “threat of termination.” The memo gives the airline the ability to assign longer work hours and change staffing assignments.

The union worries it will “increase the level of coercion and further degrade safety,” as “technicians will be forced to work mandatory overtime irrespective of … fatigue.”

In a statement, Southwest says it is working to minimize the impact to customers of the out-of-service planes.

The FAA says its closely monitoring the situation.

No recession but global growth will slow to a crawl this year, Janus Henderson says

Mon Feb 18 , 2019
The world economy is headed for a period of “dull, low” growth, according to fund manager Janus Henderson, but the risk of an outright recession remains small. Market participants are increasingly worried about the prospect of a serious economic downturn this year. A long-running U.S.-China trade war and uncertainty around […] 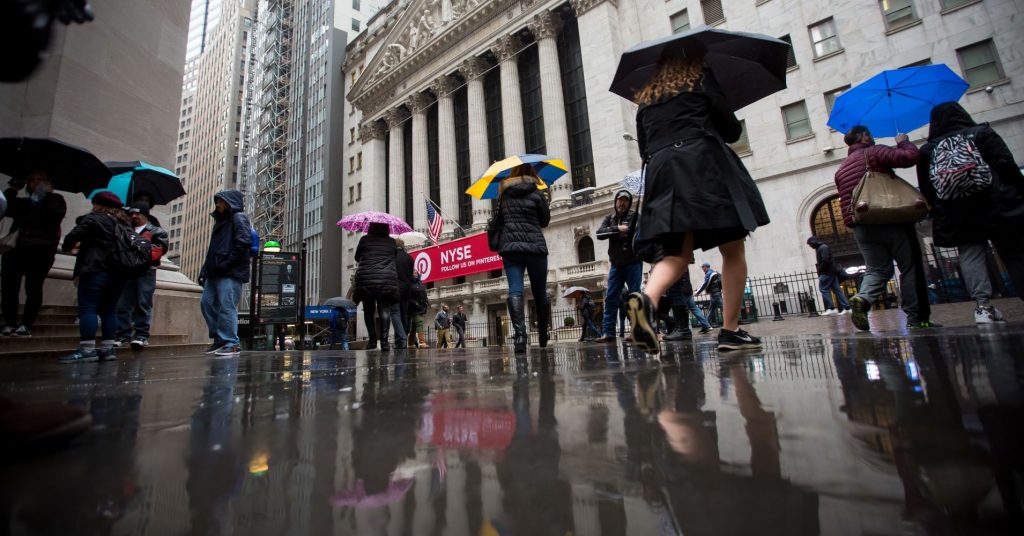