The joint venture would have annual production capacity of 10 GWh by the end of 2021, and its products would be supplied to Geely’s electric vehicles from 2022, LG Chem said in a statement.

The two parties would invest $94 million each in the venture, LG Chem said in a statement.

Vehicles equipped with South Korean batteries currently are not eligible for government subsidies in China, the biggest auto and EV market in the world.

But Korean battery makers including LG Chem have announced investment plans to expand capacity in China, hoping China’s plan to phase out subsidies over the next couple of years will level the playing field.

“Through the joint venture, LG Chem has secured a stable structure to provide batteries for electric vehicles to the Chinese market,” LG Chem said in a statement.

The South Korean company said it would pursue more joint ventures with other global carmakers.

Thu Jun 13 , 2019
Hong Kong braced for the possibility of more anti-government protests on Thursday after scenes of violence and chaos shook the normally peaceful global trade and finance center a day earlier. Government offices in the financial district were closed for the rest of the week due to the protests. Police and […] 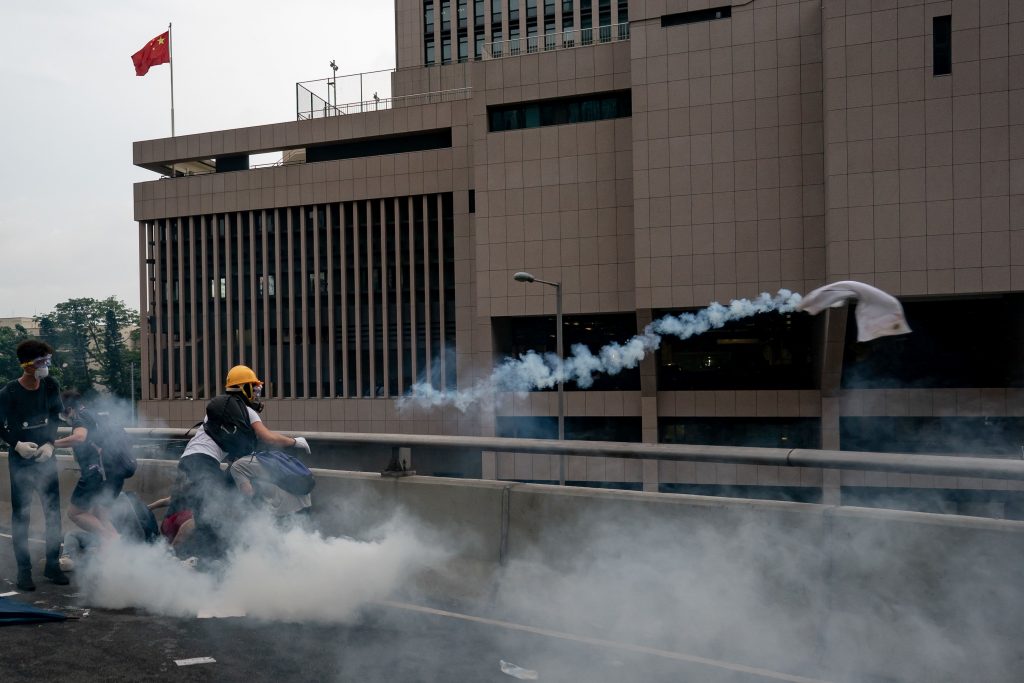