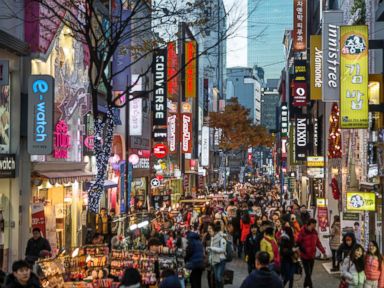 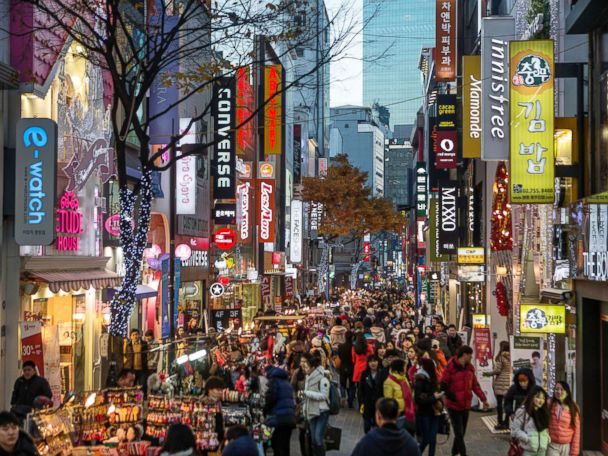 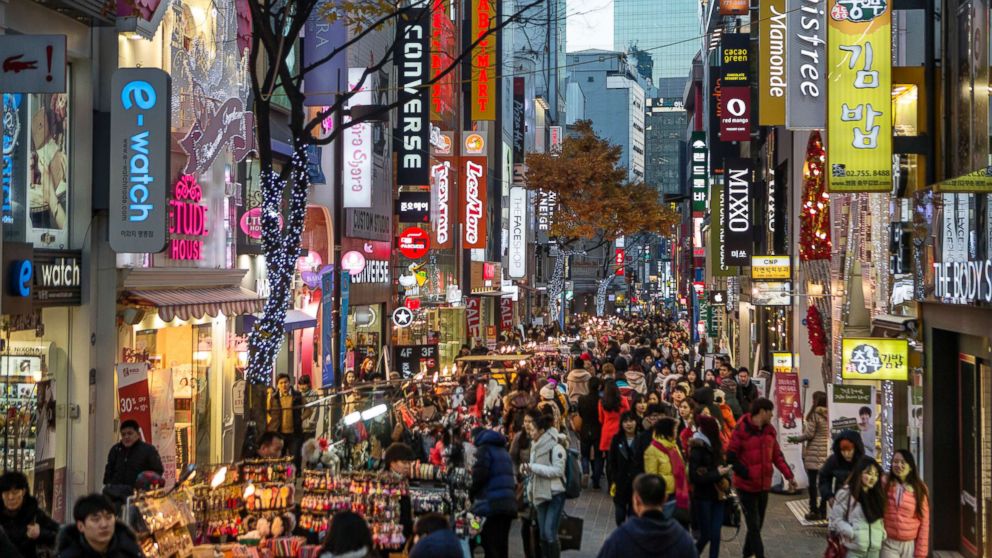 On the streets of Seoul, a euphoric mood for peace has filled the air ahead of next Tuesday’s historic summit between U.S. President Donald Trump and North Korean leader Kim Jong Un.

Many await cautiously, however, hoping for a successful outcome to the groundbreaking meeting. The aftermath of the summit will deeply affect the future of permanent peace and security for South Koreans, who have had to endure nuclear threats from the North and talk of war from Washington over the last year.

“I feel good about inter-Korean relations improving nowadays. I hope the dialogue with the United States goes well so that end of [the] war can be declared in my country,” said Kim Tae-kyung, a college student.

“The meeting was put off once,” another college student, Choi Hyun Jung, told ABC News, referring to Trump’s cancellation of the summit last month, before reversing course just a few days later. “I’m relieved that it came back on. I wish there would be peace in the Korean peninsula as a result of successful summit.”

Still, some on Seoul wonder whether they can trust two leaders who can be so unpredictable.

“We do not exactly know what Kim Jong Un has in mind. We do not know the intention of President Trump,” Shin Beom Chul, director at Asian Institute for Policy Studies, told ABC News.

Trump may only be coming to the table to use the summit to gain political advantages in U.S. domestic politics; Kim has already succeeded in improving his image and stature as a substantial leader of a nuclear country even before coming to the table.

“North Korea wants to normalize, make Kim Jong Un a normal leader in the international community. The leader who can compete with all the leaders and be treated as an international leader. That is their goal,” said Shin.

Further, some worried if the two leaders may be trying to one-up each other.

“President Trump might have a political calculation in mind, so I wonder Kim Jong Un would give in to that,” Lee Hae-deuk, a businesswoman, told ABC News.

In Seoul, some resent being left out of the historic event, especially since the North Korean nuclear threat most affects South Koreans.

“As a Korean citizen, I feel unfortunate that other powerful nations had to be involved while it should be handled in our own hands,” said Yoon Dong-hoo, a recent college graduate who is seeking for a job.

“North Korea argues that their nuclear problem is a problem with the United States, but they pose [a] nuclear threat to South Korea. So it is our own problem,” said Shin, who argues that the South Korean government and the people should be more actively engaged in the process.

Thu Jun 7 , 2018
[The stream is slated to start at 12:10 p.m. ET. Please refresh the page if you do not see a player above at that time.] Makan Delrahim, assistant attorney general of the antitrust division at the U.S. Department of Justice, was scheduled to speak Thursday at The Deal conference in […] 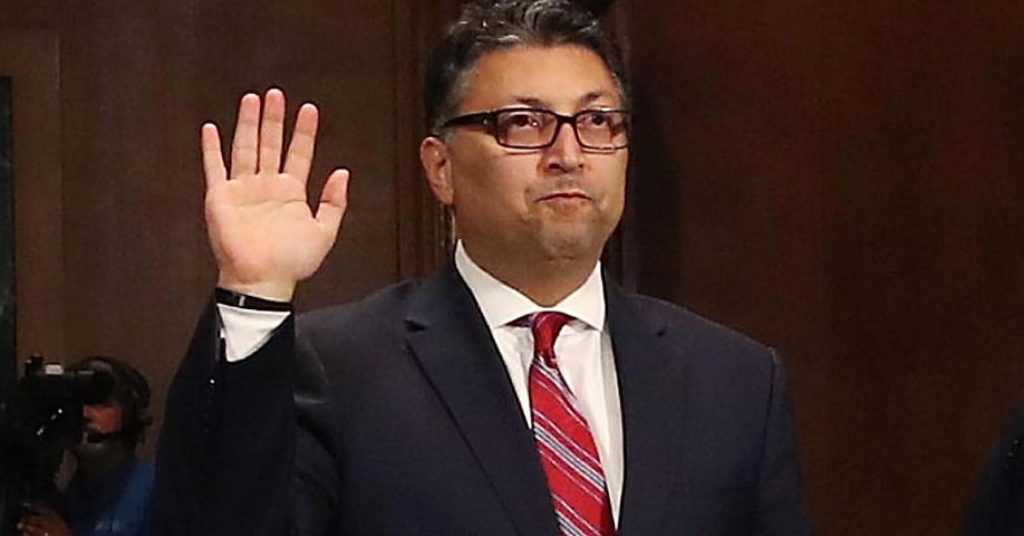