A Qualcomm sign is seen during the China International Import Expo (CIIE), at the National Exhibition and Convention Center in Shanghai, China November 6, 2018. REUTERS/Aly Song

The cut comes after the Supreme Court in January overturned one of several lower court rulings against the U.S. firm for abusing its dominant market position.

In 2009, the KFTC fined Qualcomm 273 billion won ($242.6 million) for abusing its market power in CDMA modem and radio frequency chips, which were then used in handsets made by South Korea’s Samsung Electronics Co Ltd and LG Electronics Inc.

The KFTC said it had reset the penalty to reflect the Supreme Court’s ruling, adding however that a “monopolist enterprise’s abuse of its market position cannot be tolerated”.

The fine is the latest in a series of antitrust rulings and investigations faced by Qualcomm from regulators across the globe.

In a separate case, the South Korean regulator fined Qualcomm $854 million in 2016 for what it called unfair business practices in patent licensing and modem chip sales.

Qualcomm did not immediately respond to a request for comment. 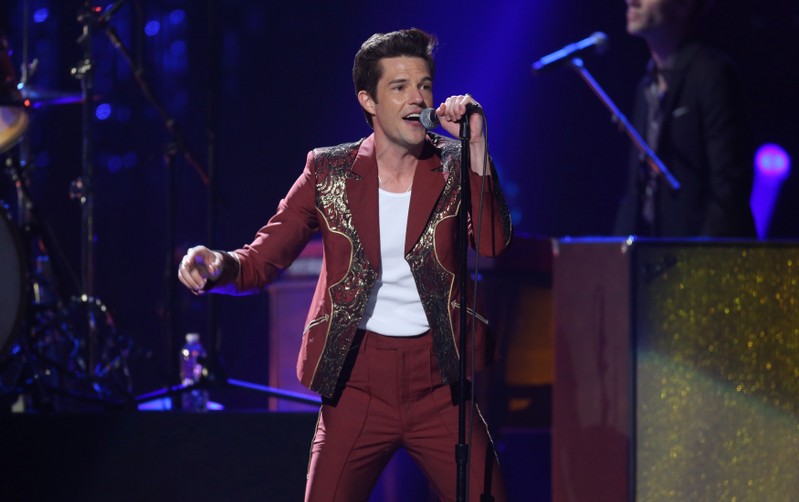