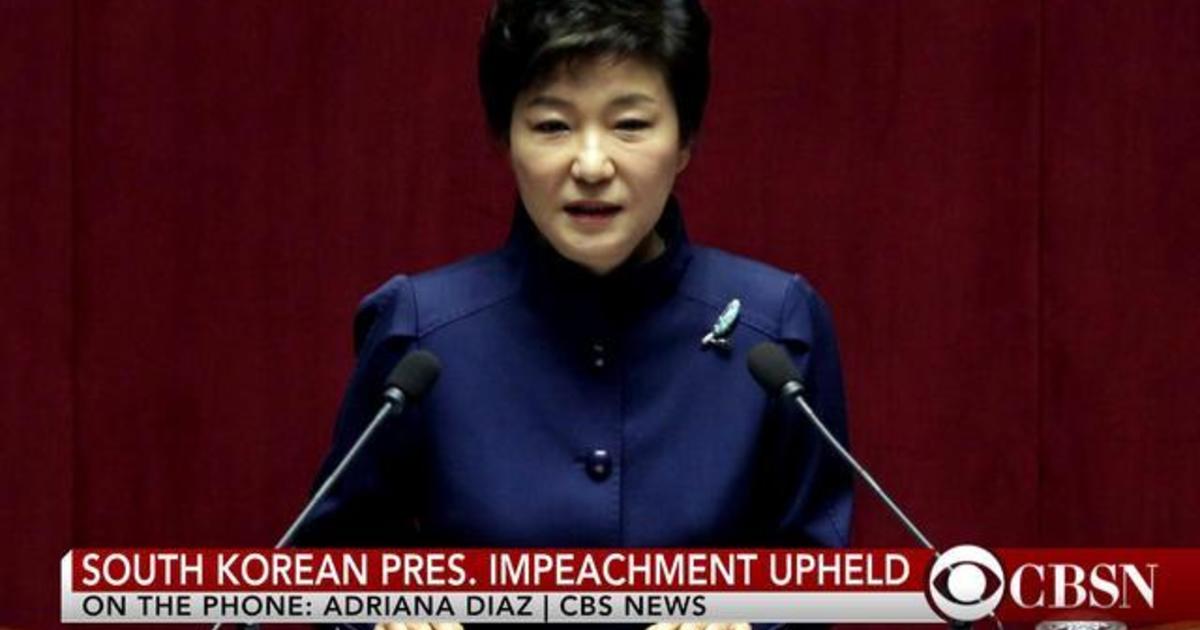 A South Korean court upheld the impeachment of the country’s president, Park Geun-hye, who has been embroiled in a corruption scandal for months. CBS News foreign correspondent Adriana Diaz spoke to CBSN about Park’s removal from office — what it will mean for the country’s relationship with its neighbor North Korea.

Wed Apr 28 , 2021
The Biden administration is expected to announce this week its intention to ban menthol cigarettes, two people familiar with the plan told CBS News.   The proposed ban on the mint-flavored cigarettes is likely to be announced on Thursday, according to an administration official, which is the day the Food […] 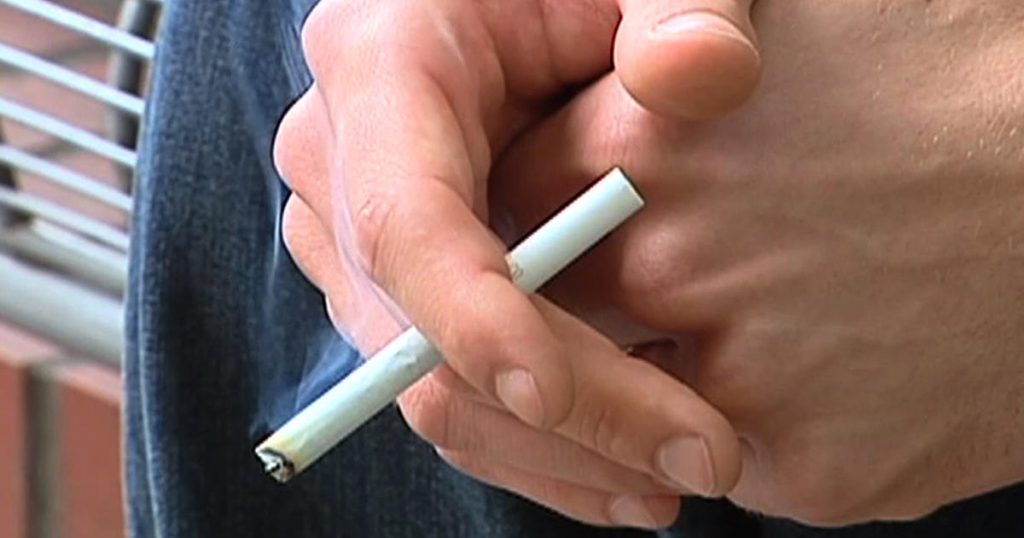