FILE PHOTO: The logo of OYO, India’s largest and fastest-growing hotel chain, installed on a hotel building is pictured in an alley in New Delhi, India, April 3, 2019. REUTERS/Adnan Abidi/File Photo

By Sachin Ravikumar and Derek Francis

BENGALURU (Reuters) – SoftBank-backed <9984.T> Oyo Hotels and Homes said on Monday losses widened more than six-fold in the year to March 2019, as the India-based hotel chain spent heavily to expand into China.

The news comes weeks after Oyo began laying off roughly 2,000 employees in India, as it inches toward profitability, and days after its major investor SoftBank Group reported dismal quarterly results. The Japanese firm owns about 46% of Oyo.

Quarterly profit at SoftBank Group was almost wiped out as it faced losses at its $100 billion Vision Fund, its results last week showed, which came months after its bailout of loss-making startup WeWork.

Oyo’s consolidated net loss after tax widened to $335 million in the year ended March 31, 2019, the company said in a statement. Its loss a year earlier was about $50 million, according to data from business intelligence firm Tofler.

Gurugram-headquartered Oyo, which says it is the world’s fastest-growing hotel chain, expanded aggressively into China – now its second-biggest market after India – during the 2018/19 financial year.

“Since China and other international markets were in development and investment mode during that time, they contributed to 75% of the losses,” Oyo said. However, the company’s gross margin in India improved year-over-year, it added.

Consolidated revenue for the same period surged to $951 million from $211 million a year earlier, Oyo said.

Oyo has changed the way it calculates revenue, Rohit Kapoor, OYO’s chief executive officer for India and South Asia, said on a conference call with reporters.

The company had earlier reported revenues of around $58 million for the year ended March 2018, according to its annual report and regulatory filings, but its Monday statement and Tofler data showed revenue during that year was above $200 million.

“We had earlier accounted for revenue on a net basis … including net realizable value (NRV) as a key metric, representing the total money paid by the guests,” Kapoor said in response to a question from Reuters.

“We’ve moved to gross basis … we’ve discontinued using NRV as a metric, and replaced it with revenue which is net of taxes and royalty discounts.”

The company’s internal projections showed in November it may not make a profit in India and China until 2022. 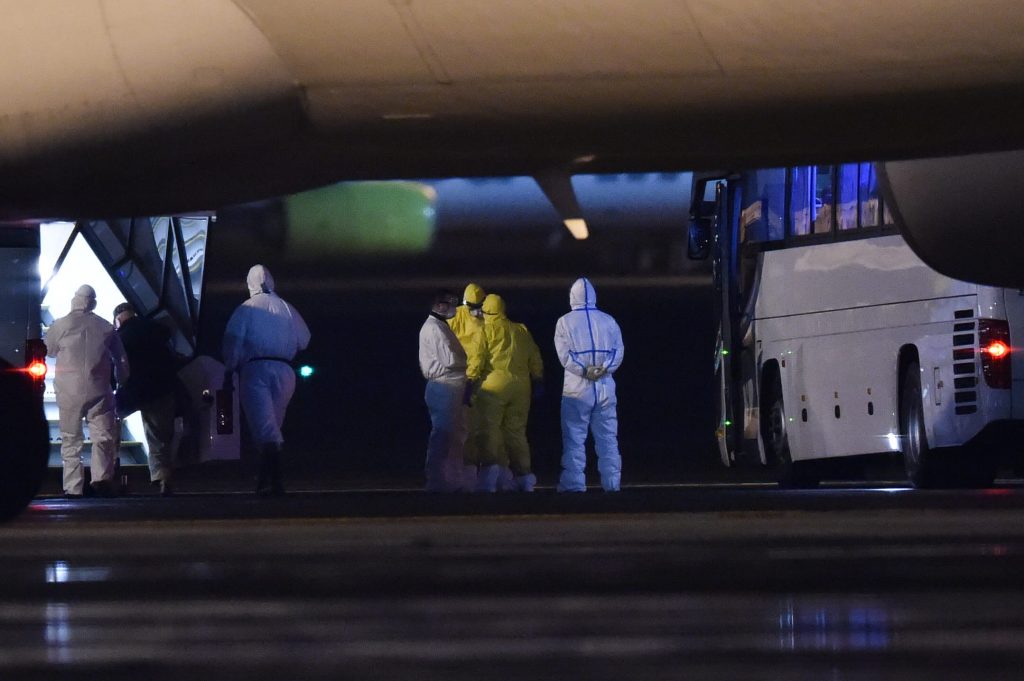