Questions surround Joe Biden’s political affiliation as he has continued to push for aggressive measures championed by liberal Democrats. Even the Democrat Party’s most extreme leftist lawmakers have recently praised Biden for his efforts.

On Friday, Rep. Alexandria Ocasio-Cortez (D-N.Y.) said Biden has exceeded progressives’ expectations, claiming Biden’s willingness to negotiate has led to more progressive legislation. The congresswoman admitted most lawmakers believed Joe Biden’s administration would be “much more conservative,” but instead is relieved to see Biden willing to side with progressives.

“A lot of us expected a much more conservative administration,” AOC said. “I think that his…active invitation and willingness and collaboration with progressives in his first 100 days has been very impressive.”

Sen. Bernie Sanders (I-Vt.) said Biden’s environmental policies are a good first step in the right direction, adding that he wants to see them passed regardless of Republicans’ misgivings. While Biden tries to credit himself for searching for bipartisan solutions, Sanders said Democrats should push for another reconciliation process.

“If my Republican colleagues refuse to do what the scientific community tells us we must do [and] what the overwhelming majority of Americans want to do, then we gotta do it alone,” Sanders stated. “I hope we will have Republican support.”

Both AOC and Sanders added, they also hope Biden’s legislative proposals can be added to in the future, particularly with funding. Ocasio-Cortez also said while she agrees with the fundamental purpose of Biden’s infrastructure plan, she disagrees with the $2 trillion budget price by claiming there should be more. Sanders agreed and said more work will need to be done even if the bill passes.

In the meantime, Biden is expected to try and pass his new reforms through executive orders, bypassing Republican lawmakers.

Rent out your pool and swim in profits? Check your insurance before diving in

Sun Apr 25 , 2021
Along with Clorox wipes and toilet paper, the demand for backyard swimming pools has skyrocketed since the start of the pandemic. Across the country, swimming pool and hot tub suppliers struggled to meet a sudden wave of demand. But putting in a pool is a pricey proposition, and not everyone […] 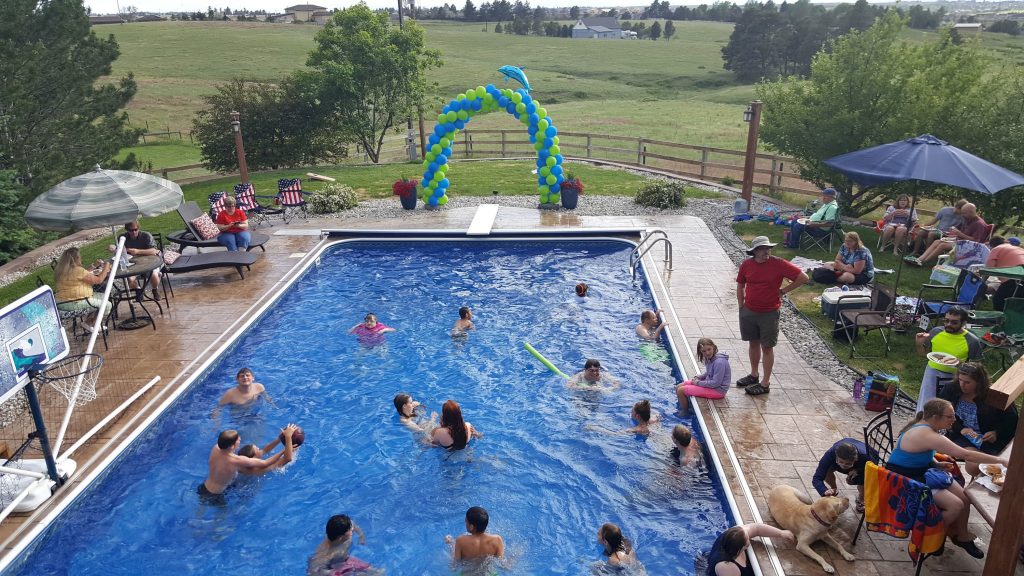