The 5.9% COLA will be the biggest boost to Social Security beneficiaries’ checks in about 40 years.

The estimated average monthly benefit for all retired workers will rise to $1,657, up from $1,565.

“Today’s announcement of a 5.9% COLA increase, the largest increase in four decades, is crucial for Social Security beneficiaries and their families as they try to keep up with rising costs,” said Jo Ann Jenkins, CEO of AARP, in a statement.

The National Committee to Preserve Social Security and Medicare said Wednesday that while the COLA increase for 2022 is “welcome news for seniors,” it also points to the need to change the ways the annual adjustments are calculated.

While Social Security beneficiaries confront rising costs of living, the average COLA in the past decade was just 1.65%, the group said. Moreover, in three of the past 12 years, the adjustment was zero.

“The fact that this is the highest increase since 1982 does not speak well for Social Security’s ability to keep pace with those expenses,” said Max Richtman, president and CEO of the committee, in a statement.

The group is calling for the annual cost-of-living adjustment to be calculated based on different data — the Consumer Price Index for the Elderly, or CPI-E — which it says would better measure the costs seniors face. President Joe Biden and certain Democratic congressional bills have also proposed making this same change.

However, the CPI-E is still an experimental index, and not everyone agrees it would be the best measure.

“That index is not an exact match to the Social Security beneficiary population, and it hasn’t been fully studied,” Chantel Boyens, principal policy associate at the Urban Institute, said Wednesday during a webinar hosted by the Bipartisan Policy Center.

Providing a one-time benefit boost would be a better option versus adopting the CPI-E measurement, Boyens said, due to the fact that it would be more effective at reducing poverty and cost less.

Notably, the rate for Medicare Part B premiums for 2022 has not yet been announced. Payments toward those premiums are often deducted directly from Social Security benefit checks.

Wed Oct 13 , 2021
FOX Business’ Edward Lawrence on the correlation between former President Jimmy Carter and Joe Biden’s rising prices and stagnant economic growth. The Energy Information Administration has warned that the cost of heating oil is expected to rise approximately 43% compared to last year to due to “higher expected fuel costs […] 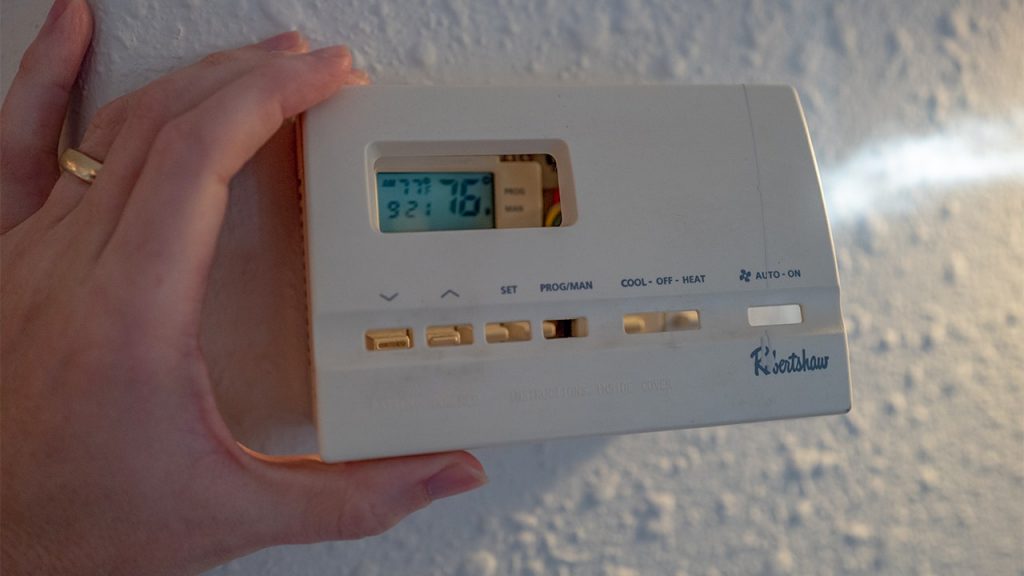