Facebook users expressed outrage over a statement that is falsely attributed to Sen. Kamala Harris. The quote — about seeking “vengeance” against supporters of President Donald Trump — originated on a website that calls its work satire.

A statement first attributed to Democratic Sen. Kamala Harris in a made-up story is now making the rounds on social media as if it’s real.

The bogus Facebook posts claim that Harris, a 2020 presidential candidate, said at a rally that she will seek “vengeance” against supporters of President Donald Trump.

“And once he’s gone and we have regained our rightful place in the White House, look out if you supported him and endorsed his actions, because we’ll be coming for you next,” the supposed quotation reads. “You will feel the vengeance of a nation. No stone will be left unturned as we seek you out in every corner of this great nation. For it is you who have betrayed us.”

Some users shared that text in image form while others published their own text posts repeating it.

But the quote was lifted directly from an Aug. 7 story on bustatroll.org, which is part of a network of websites that calls its work satire. We’ve written many times about content from America’s Last Line of Defense being wrongly treated as real news.

“Kamala Harris: ‘After We Impeach, We Round Up The Trump Supporters,’” the story’s headline reads. While Harris has supported beginning impeachment proceedings against Trump, the story presents an otherwise imagined tale about a Harris speech.

Bustatroll.org includes disclaimers that its work is fiction and the nameplate above the story says “satire rated.” A story tag also reads, “The truth is right in front of you.”

The posts spreading the quote on social media, however, offer no such warnings or indications of its origins.

Facebook users largely responded to the false statement with expressions of outrage. Commenters called Harris “mentally disturbed” and “dumb,” among other things. Some accused her of “inciting violence” and used the quote to defend gun rights.

“Kamala Harris: ‘After We Impeach, We Round Up The Trump Supporters.’” Bustatroll.org. 7 Aug 2019. 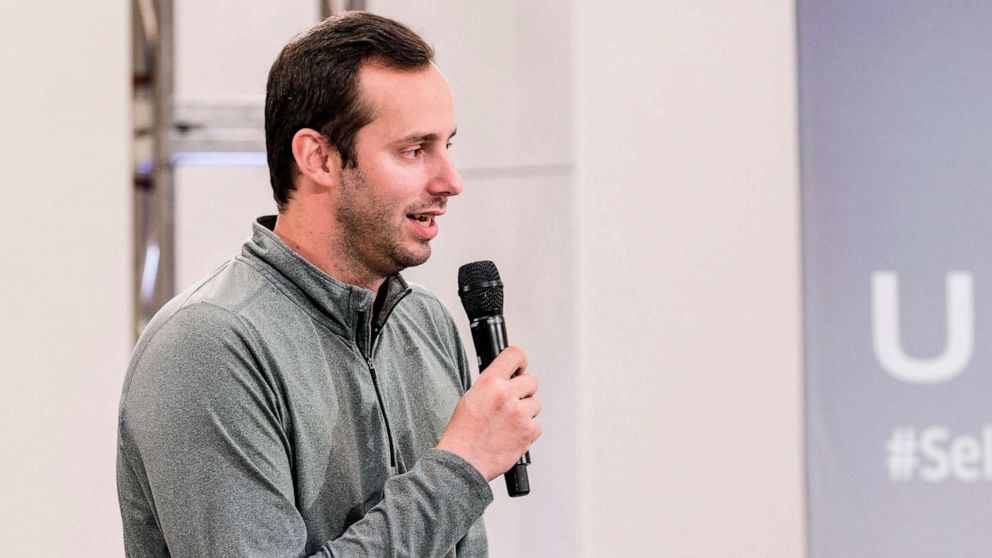