West Ham’s Declan Rice struck the post with a penalty in the opening minute and the visitors fell behind after 27 minutes when Matheus Pereira’s corner went in off Tomas Soucek.

Big Czech Soucek made amends, however, by equalising in first-half stoppage time.

Ogbonna bundled West Ham in front in the 82nd minute before Antonio wrapped up the points six minutes later.

West Ham moved into sixth spot on 62 points, three ahead of Tottenham Hotspur and Everton, with one game left.

One point against Southampton on Sunday would secure West Ham a place in next season’s Europa League and their highest top-flight finish since they ended fifth in 1999.

West Brom manager Sam Allardyce, who took charge in December after Slaven Bilic was sacked, confirmed after the game that he would step down at the end of the season.

West Ham’s bid for an unlikely top-four finish had fizzled out after a run of one win in five league games before their trip to a West Brom side managed by their old boss.

Tottenham’s earlier defeat at home by Aston Villa opened the door for David Moyes’ side and they are now tantalisingly close to a return to European competition for the first time since they were involved in the Europa League in 2016.

“We have been playing really well but tonight we did not play really well, but it shows we can win in other ways,” Moyes, in his second spell as West Ham boss, told reporters.

“I am delighted but it is not done. I will go away and sit back and enjoy it and look at the permutations, we have to win our game and then there is no danger.”

When Rice smashed his penalty against the post and Pereira gave West Brom the lead it looked as though West Ham might squander their chance to take advantage of Tottenham’s result.

Soucek scored from point-blank range in first-half stoppage time with his 10th goal of the season.

West Ham struggled to impose themselves after the break although Aaron Cresswell curled a sublime free kick against the outside of the post and Pablo Fornals wasted a chance.

Ogbonna was on hand to bundle in a corner in the 82nd minute to put West Ham in front and they sealed the points on the counter-attack as Jesse Lingard fed Antonio to score.

With their home fans roaring them on on Sunday, West Ham’s European destiny is in their own hands.

“Overall we have earned it this year but we have a bit to do yet and hopefully we can get over the line,” Moyes said. 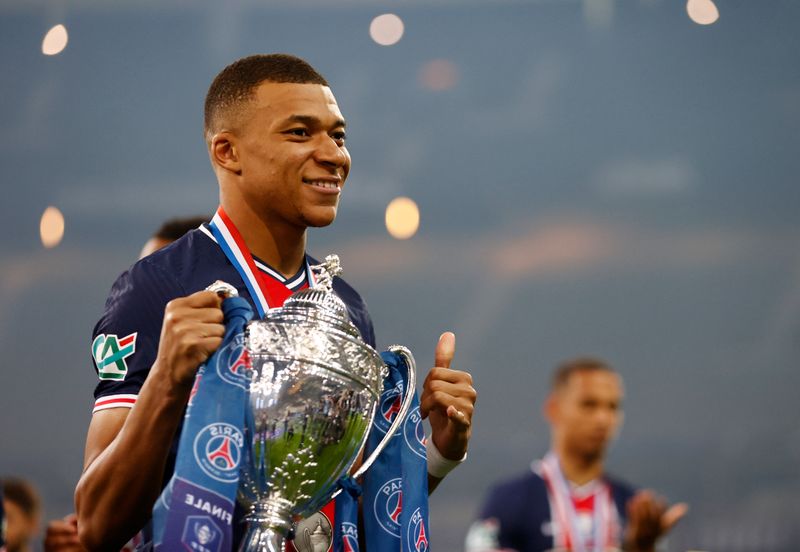