Champions Manchester City made it three wins out of four with a 1-0 win at Leicester City while Arsenal got their first victory of the campaign, with Pierre-Emerick Aubameyang on target in a 1-0 win over Norwich City.

Manchester United lead on 10 points with Manchester City a point behind along with Brighton & Hove Albion, who won 1-0 at promoted Brentford, and Spurs.

Chelsea, who are on seven points, were hosting Aston Villa later on Saturday.

Ronaldo’s return to United from Juventus last month brought with it the promise of excitement and goals at Old Trafford and his second debut certainly lived up to the billing.

The 36-year-old fired his side ahead just before the break, pouncing to slot home from close range after Newcastle keeper Freddie Woodman was unable to hold on to a low drive from Mason Greenwood.

After Javier Manquillo brought Newcastle level following the break, Ronaldo produced a trademark strike. He burst into the box as he collected a through ball from Luke Shaw before drilling it through the legs of Woodman.

Bruno Fernandes made it 3-1 with a wonderful strike from 25 metres out and substitute Jesse Lingard completed the rout.

Ronaldo was not the only celebrating debutant — Odsonne Edouard scored twice on his debut for Palace as 10-man Tottenham Hotspur fell to a 3-0 loss at Selhurst Park.

Spurs centre back Japhet Tanganga was shown a second yellow card in the 58th minute for a foul on Jordan Ayew, five minutes after the defender was adjudged to have illegally blocked winger Wilfried Zaha.

Matters got worse for the visitors as Palace were awarded a penalty when Ben Davies handled from a Conor Gallagher cross in the 75th minute, and Zaha dispatched the spot-kick past Hugo Lloris.

Palace scored again six minutes from time through Edouard, who slotted home from Zaha’s cross 27 seconds after coming on, and the Frenchman completed his dream debut in stoppage time following a slick team move.

Another Portugal international, Bernardo Silva, scored the only goal for Pep Guardiola’s City at Leicester.

City striker Ferran Torres had a number of good chances in the first half but Leicester keeper Kasper Schmeichel was alert.

Jamie Vardy had a goal ruled out for offside four minutes into the second half but it was Manchester City who finally broke the deadlock as Silva pounced on a loose ball in the box to fire home in the 62nd minute.

Leicester piled forward looking for an equaliser and Kelechi Iheanacho and Ademola Lookman both went close, but Brazilian keeper Ederson was quick off his line twice.

Brighton’s excellent start to the campaign continued with their third victory in four league games.

Leandro Trossard’s curler from the edge of the penalty area in the 90th minute secured the three points from Graham Potter’s side.

Arsenal moved off the bottom of the Premier League standings and scored their first goal of the campaign after captain Pierre-Emerick Aubameyang’s scrambled 66th-minute effort gave them a 1-0 home win over Norwich.

Mikel Arteta’s side produced an improved performance after their opening three defeats but were made to work hard by a rugged Norwich side before Aubameyang, who missed two first-half chances, broke the deadlock.

The Gabonese striker fired wide in the 10th minute and was denied in the 20th by a superb save from visiting goalkeeper Tim Krul before Takehiro Tomiyasu volleyed over the bar for the dominant hosts on the stroke of halftime.

Pepe twice hit the post within a few seconds from a flowing move and the second rebound fell kindly to Aubameyang, who was perfectly positioned to tuck the ball into an empty net. 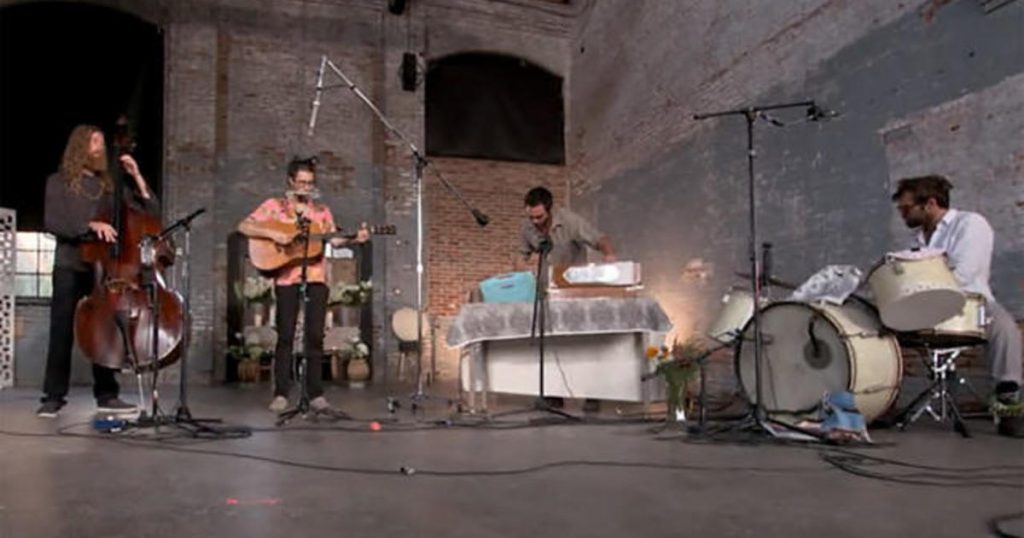