PARIS (Reuters) – Paris St Germain fan DJ Snake has criticized the club for using one his songs as entrance music for the players at the Parc des Princes instead of a Phil Collins number that has been played for almost 30 years.

Collins’s ‘Who Said I Would’ has been played ahead of home games for 29 years but DJ Snake’s ‘Intro Mixed’ was used for their first home game against Racing Strasbourg on Aug. 14 and again last Saturday for the match against Clermont.

“I found out, like you, that it was used as intro music for the players’ entrance when it’s not appropriate. I didn’t want to harm the club by speaking out on this subject, but I can’t accept this situation as a supporter and you know the love I have for our colours.”

PSG said they still intend to use the Collins song but that the club should also be willing to embrace change.

“It was not a mistake. We are very attached to this song, I hear it, and our will is not to eliminate it from all our games,” PSG’s director of diversification Fabien Allegre told news daily Le Parisien.

“But why couldn’t we have (the Pet Shop Boys’) Go West or the Phil Collins song when the players arrive for warm-up? I received a lot of positive feedback from people who enjoyed the song.

“We will make adjustments, but let’s not prevent the club from continuing its journey by remaining in the past.”

PSG are top of Ligue 1 with a maximum 15 points from five games and begin their Champions League campaign with a trip to Club Brugge on Wednesday. 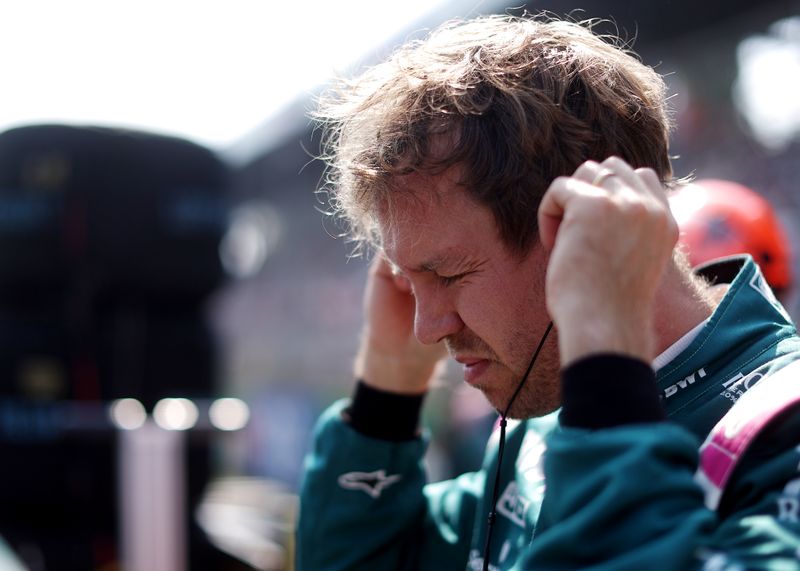