ASUNCION (Reuters) – The 2021 Copa America will no longer feature games in co-host Colombia after the South American Football Confederation (CONMEBOL) decided on Thursday to move games away from the country after a wave of civil unrest.

“CONMEBOL guarantees the realisation of the 2021 Copa America and in the coming days will inform on where the relocation of those games that were to be held in Colombia,” the organisation said in a statement.

The 2021 tournament was due to be held jointly by Colombia and Argentina.

(Reporting by Daniela Desantis in Asuncion, writing by Andrew Downie in London; Editing by Lincoln Feast.)

Fri May 21 , 2021
May 18, 2021; Kiawah Island, South Carolina, USA; Tony Finau (R) and John Catlin (L) walk on the fourth hole during a practice round for the PGA Championship golf tournament at Ocean Course at Kiawah Island Resort. / Geoff Burke-USA TODAY Sports May 21, 2021 By Andrew Both KIAWAH ISLAND, […] 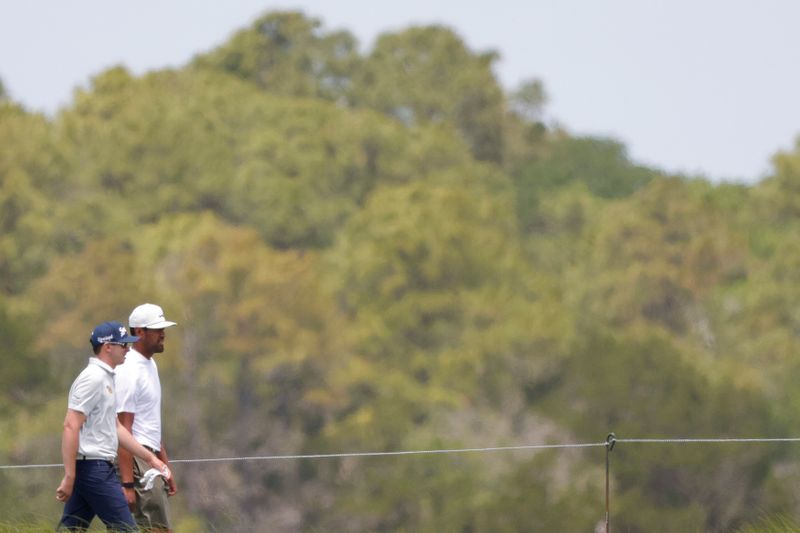