(Reuters) – Liverpool manager Juergen Klopp said he was unsure if his Brazilian players could play against Leeds United in the Premier League on Sunday after they were ruled ineligible because the Merseyside club did not release them for World Cup qualifiers.

The Brazilian Football Confederation (CBF) triggered an “automatic restriction period” of five days which stops clubs picking players who have not been released, asking FIFA to enforce their rules.

Liverpool refused to release the players as they would have had to quarantine for 10 days at a hotel on their return to England.

Klopp said they would have needed a further 10 days to get back on track if they went into hotel quarantine.

“It’s a really difficult situation and it’s really tricky for all the clubs and players… We should not forget that the players wanted to play these games. The clubs wanted to let players go but it was just not possible,” Klopp told reporters on Friday.

“It looks like the real punishment is for the players because they can’t play. That’s what they do, that’s what they love to do. That’s really not ok. The world is still in a pandemic.

“The football players so far get exemptions which haven’t led to any spread in cities because of all the things we do during the week. It’s completely different to society out there. We get tested three times a week.”

Forward Roberto Firmino is unavailable for Liverpool’s trip to Leeds but goalkeeper Alisson Becker and midfielder Fabinho are ineligible.

Brazil were unable to finish their game against Argentina when health authorities invaded the pitch to stop the match after accusing four of Argentina’s Premier League players of violating the country’s COVID-19 quarantine rules.

“Nobody wants to see situations like that. Get the game cancelled, stopped in that moment,” Klopp told the club’s website, adding that they could have played their qualifiers during the off-season instead of a second Copa America in two years.

“And now, the next thing, we have a football game to play again and they tell us we cannot play our Brazilian players. It’s like, ‘Huh?’ We did nothing.

“We didn’t organise the Copa America, we are not responsible for the games they couldn’t have played. We didn’t invite players, we didn’t say when they come back there’s no exemption. We all didn’t do that.”

(Reporting by Rohith Nair in Bengaluru; Editing by Toby Davis) 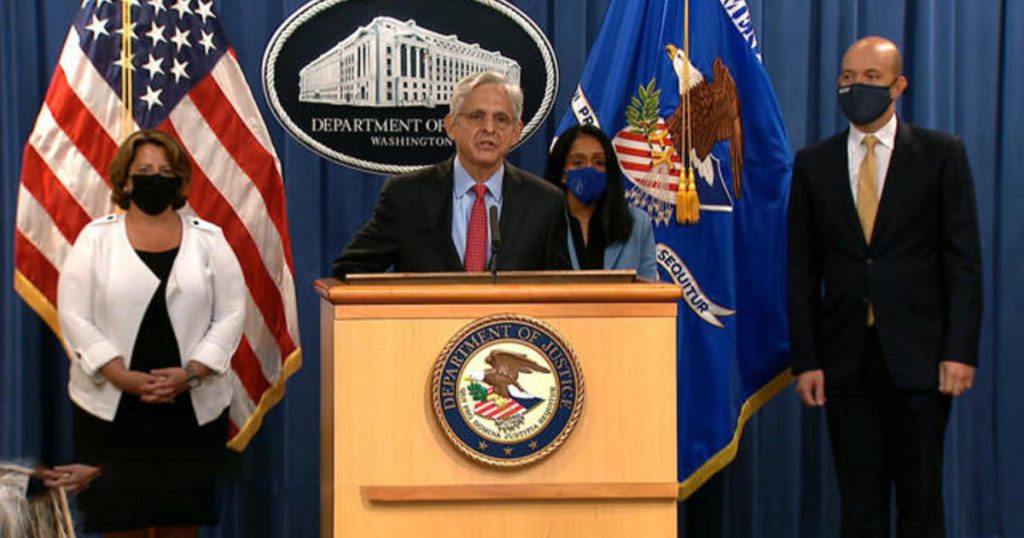