The Cameroon international has been quarantined along with Serge Gnabry, Michael Cuisance, Joshua Kimmich and Jamal Musiala for days after coming into contact with an infected person.

“Choupo-Moting has tested positive for the coronavirus,” Bayern said. “The Bayern attacker is currently isolating at home and is feeling fine despite the circumstances.”

The Bavarians were already without Niklas Suele, who has just recovered from the virus while fellow defender Josip Stanisic is in isolation after testing positive last week.

On Tuesday Bayern had only four outfield players on the bench during their 2-1 Champions League victory over Dynamo Kyiv in Ukraine.

Bayern are also dealing with mounting criticism for having unvaccinated players, with Germany international Kimmich the most high-profile one to refuse a shot over what he says are concerns about long-term effects.

According to reports, club bosses informed unvaccinated players last week that they would be docking their pay for their periods of coronavirus quarantine, in line with local laws. 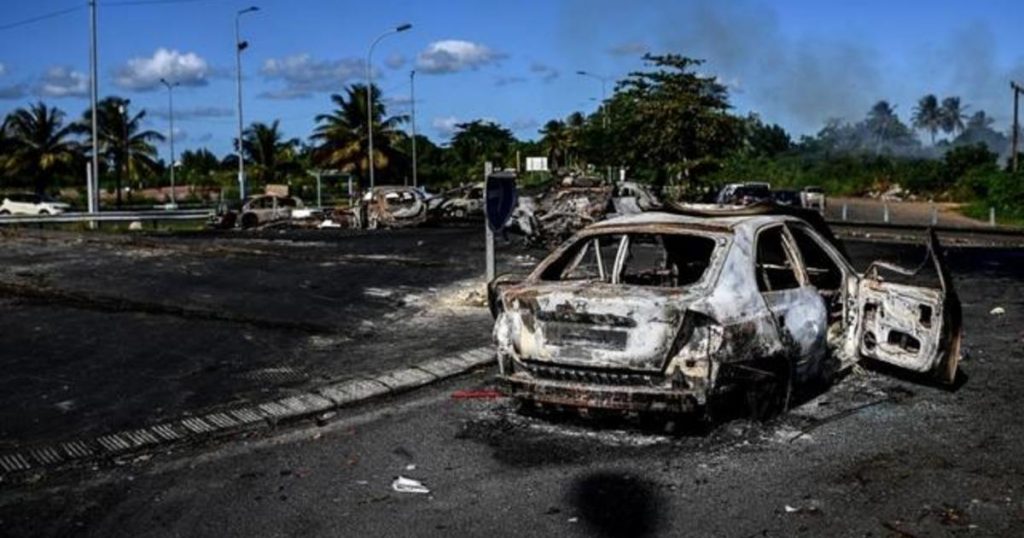