(Reuters) – The Asian Football Confederation (AFC) said it welcomed https://www.the-afc.com/news/afcsection/afc-statement-on-the-international-match-calendar-consultations world governing body FIFA’s plan to conduct a feasibility study into staging the World Cup every two years instead of every four.

The region is guaranteed four automatic spots and an intercontinental play-off slot for the men’s 2022 World Cup, alongside tournament hosts Qatar.

FIFA’s proposal of staging a biennial World Cup has been met with opposition, with Europe’s governing body UEFA rejecting the idea while the South American confederation said the proposal was “highly unviable”.

The Confederation of North, Central America and Caribbean Association Football said it was open to the idea, provided that it created a more balanced structure for the game globally. 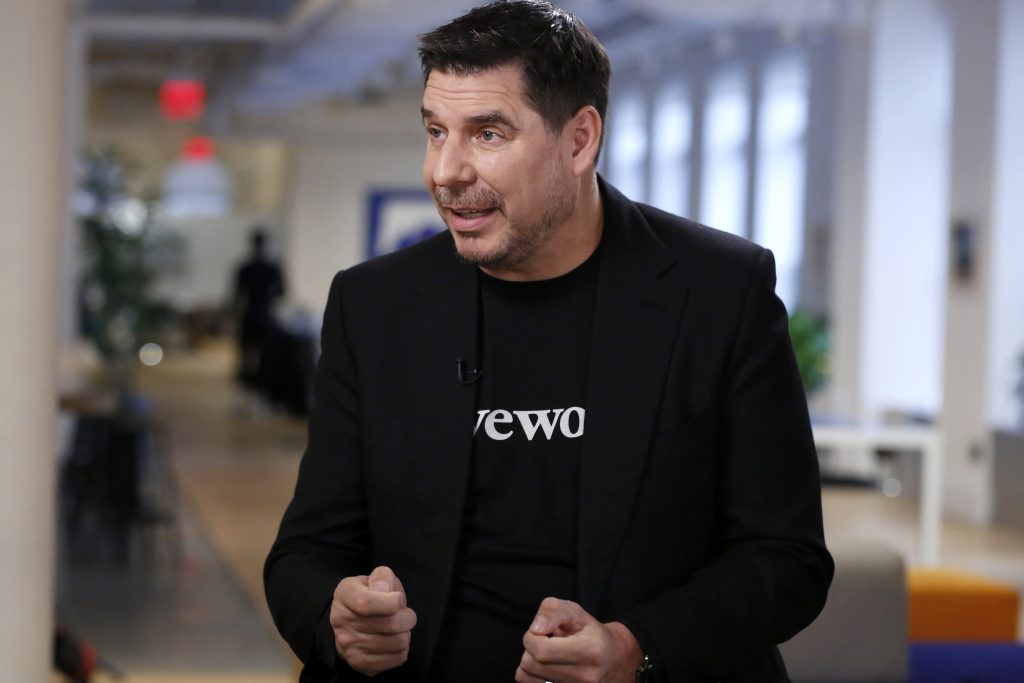