Flight schedules were already drastically lower than the norm because of the Covid-19 pandemic and a host of travel restrictions.

Airlines stopped charging ticket-change fees last year in an effort to boost bookings in the pandemic but several major carriers said they won’t charge fare differences for travelers affected by the winter storm.

Delta Air Lines and American Airlines said travelers can change their tickets to and from more than two-dozen airports in the mid-Atlantic and Northeast without paying a difference in fare if they can rebook by Saturday. New York-based JetBlue Airways said travelers won’t have to pay the fare difference if they can travel by Friday while United had a similar policy if customers rebook Sunday. All the carriers encouraged customer to check with their airline for up-to-date information.

Mon Feb 1 , 2021
U.S. stock index futures declined in overnight trading as a surge in speculative trading by retail traders continued to cause hedge funds to take off risk and worried investors about a market bubble. The losses build on last week’s decline, which was the worst for the market since October. Futures […] 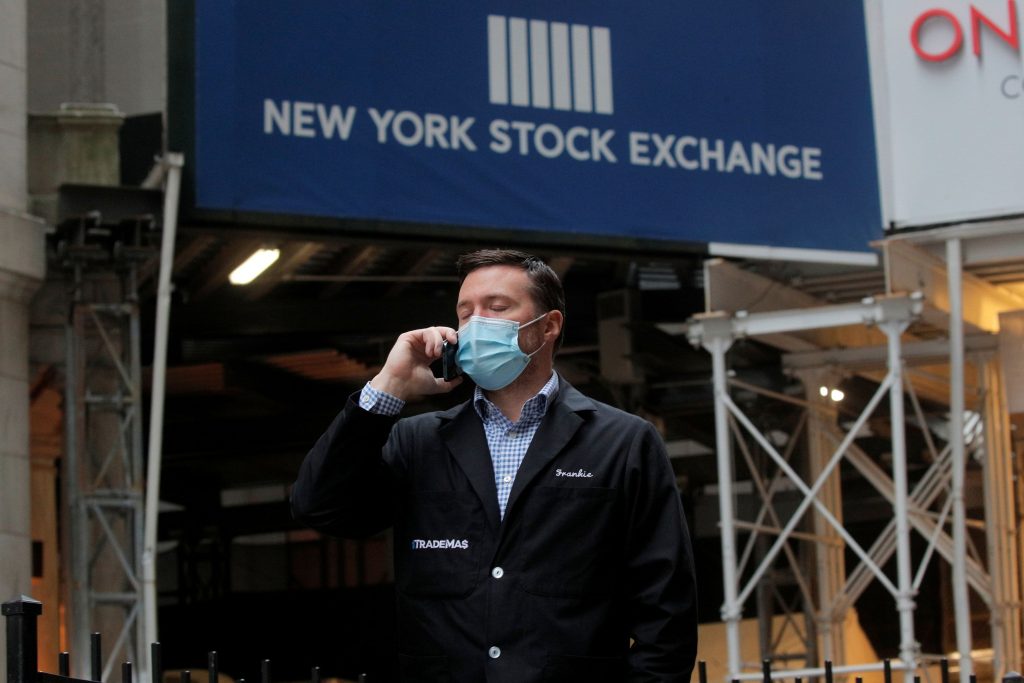