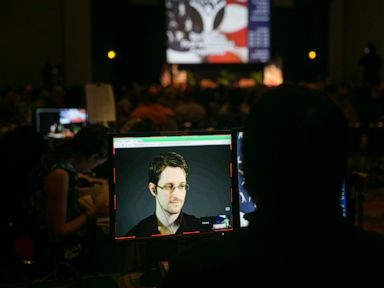 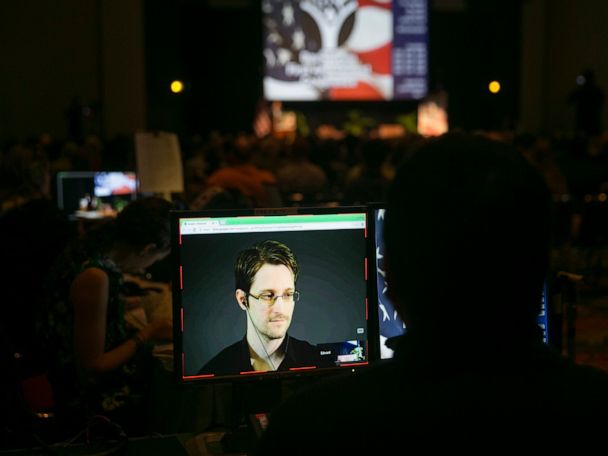 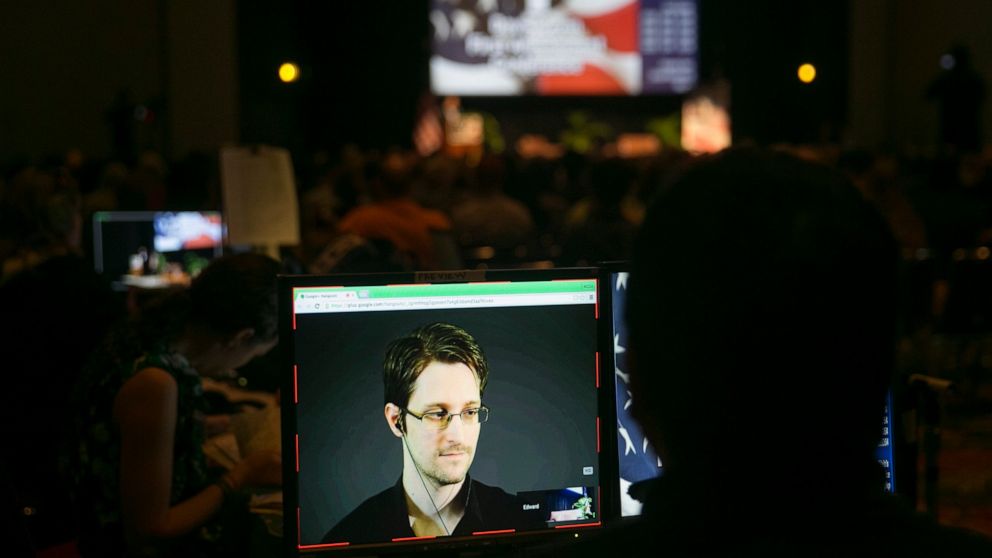 Former U.S. security contractor Edward Snowden says he and his wife plan to apply for Russian citizenship without renouncing their U.S. nationality

MOSCOW — Former U.S. security contractor Edward Snowden said Monday that he and his wife intend to apply for Russian citizenship without renouncing their U.S. citizenship.

Snowden, a former contractor with the U.S. National Security Agency, has been living in Russia since 2013 to escape prosecution in the U.S. after leaking classified documents detailing government surveillance programs. He was granted permanent residency last month, his Russian lawyer said.

Snowden’s wife Lindsay Mills, an American who has been living with him in Russia, announced last week that the couple are expecting a child. According to Snowden’s lawyer, Anatoly Kucherena, the child, a boy, will be born in December and will have Russian citizenship.

“After years of separation from our parents, my wife and I have no desire to be separated from our son. That’s why, in this era of pandemics and closed borders, we’re applying for dual U.S.-Russian citizenship,” Snowden said in a tweet Monday.

Kucherena told the Interfax news agency that the process of preparing the necessary paperwork for getting Snowden a Russian passport will start soon.

He will be able to get a Russian passport without renouncing his U.S. nationality after Russia earlier this year relaxed its strict citizenship laws. Previously the law required foreigners to renounce other nationalities in order to get Russian citizenship.

Snowden added in another tweet that the couple plans to be “raising our son with all the values of the America we love — including the freedom to speak his mind” and that he looked forward to the day he can return to the U.S., “so the whole family can be reunited.”

Snowden, who has kept a low profile in Russia and occasionally criticized Russian government policies on social media, said last year that he was willing to return to the U.S. if he’s guaranteed a fair trial.

Mon Nov 2 , 2020
FILE PHOTO: A man walks past signs in the windows of Lord & Taylor, advertising a store closing sale, in Boston, Massachusetts, U.S., August 5, 2020. REUTERS/Brian Snyder November 2, 2020 By Howard Schneider WASHINGTON (Reuters) – Over the past four years the U.S. Federal Reserve has navigated a global […] 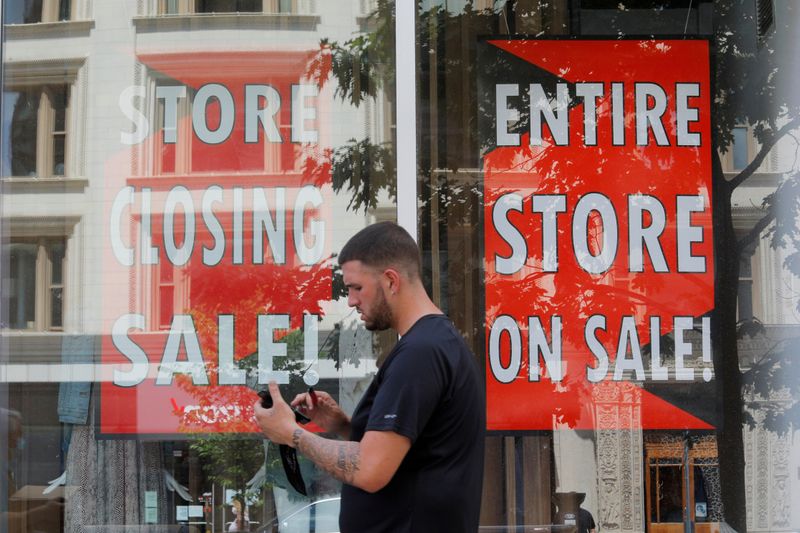