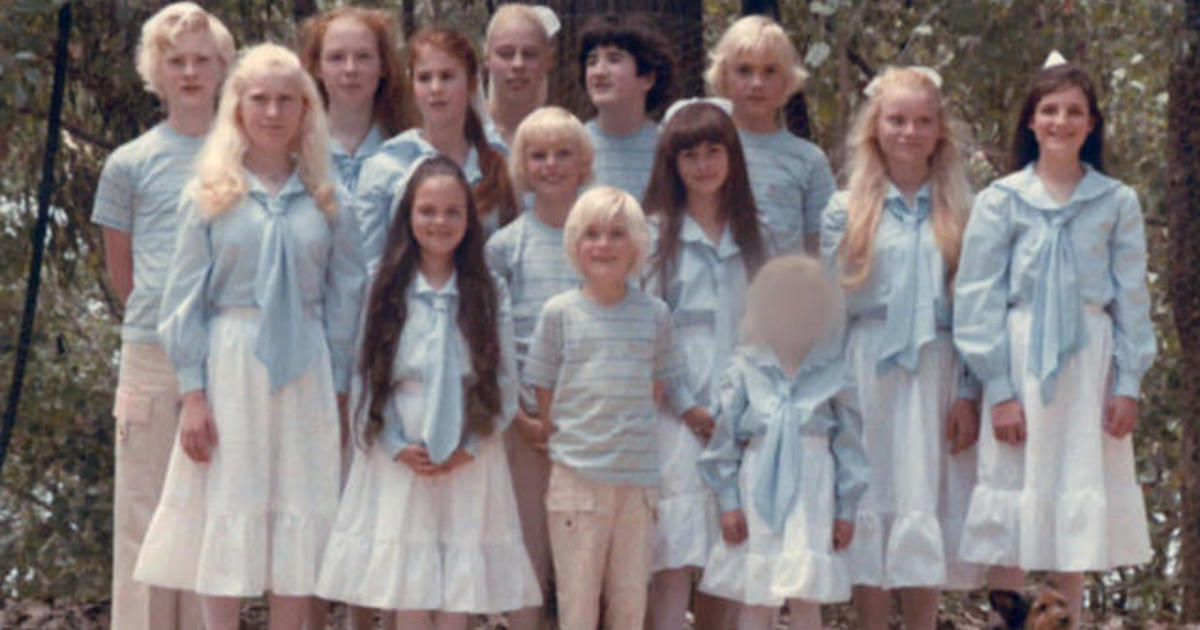 Allegations of stolen children, drugs, abuse and a leader who claimed to be the second coming of Christ – the trail of a cult that began in Australia and led the FBI to New York. “48 Hours” correspondent Peter Van Sant investigates in a two-hour episode airing Saturday, Feb. 24 at 9 p.m. ET/PT on CBS.

Fri Apr 30 , 2021
CEO Tim Cook speaks at an Apple event at the company’s headquarters in Cupertino, California, September 10, 2019. Stephen Lam | Reuters LONDON — Apple has “abused its dominant position” in the distribution of music streaming apps through its App Store, the European Commission said Friday. “The European Commission has […] 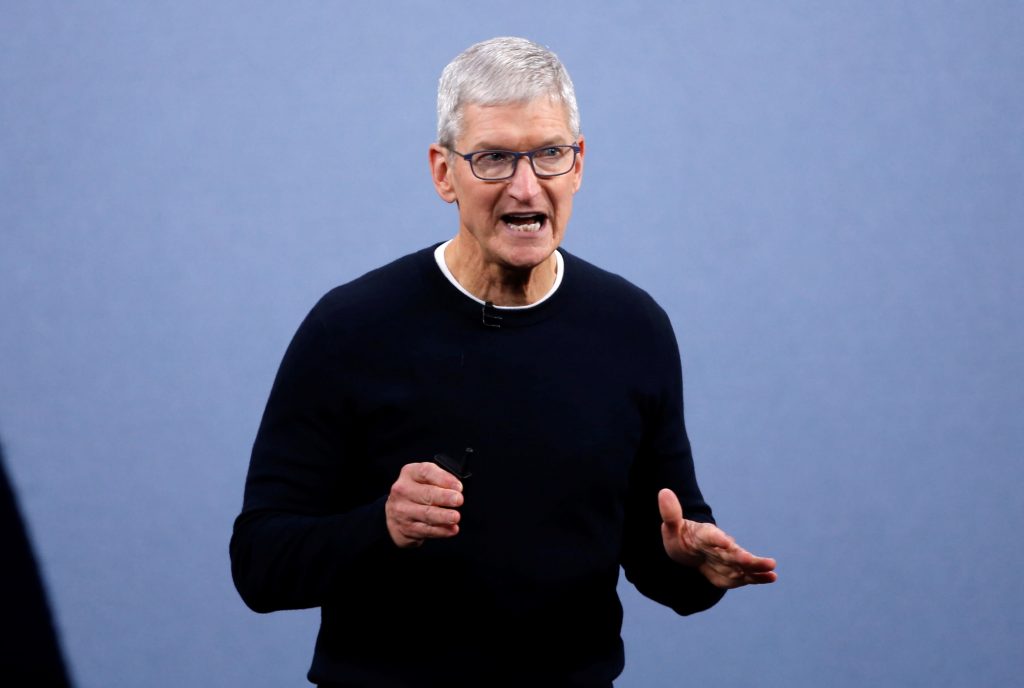