Last week, Snap announced an indefinite suspension of Trump’s account following the insurrection at the U.S. Capitol, and previously the company had announced that it would no longer content from Trump’s account to appear in the Discover section of Snapchat.

“In the interest of public safety, and based on his attempts to spread misinformation, hate speech, and incite violence, which are clear violations of our guidelines, we have made the decision to permanently terminate his account,” a spokesman for the company said in a statement.

The company said the decision to terminate Trump’s account was “in the best interest of our Snapchat community” for the long term. This came after Trump had repeatedly tried to violate Snap’s community guidelines, the company said.

Although Trump could post content that was in violation of Snap’s guidelines, the content was often removed within minutes and unable to gain much visibility, the company spokesman told CNBC.

Snapchat follows other major social media networks, including Twitter, which banned Trump permanently last Friday, and Facebook, which has blocked him from posting to his account until after Joe Biden is inaugurated, and perhaps longer.

With James Harden trade, Brooklyn Nets get another brand booster

Thu Jan 14 , 2021
James Harden #13 of the Houston Rockets looks on during the second half of an NBA game against the Toronto Raptors at Scotiabank Arena on December 05, 2019 in Toronto, Canada. Vaughn Ridley | Getty Images Sport | Getty Images If the Brooklyn Nets knew for sure they’d land James […] 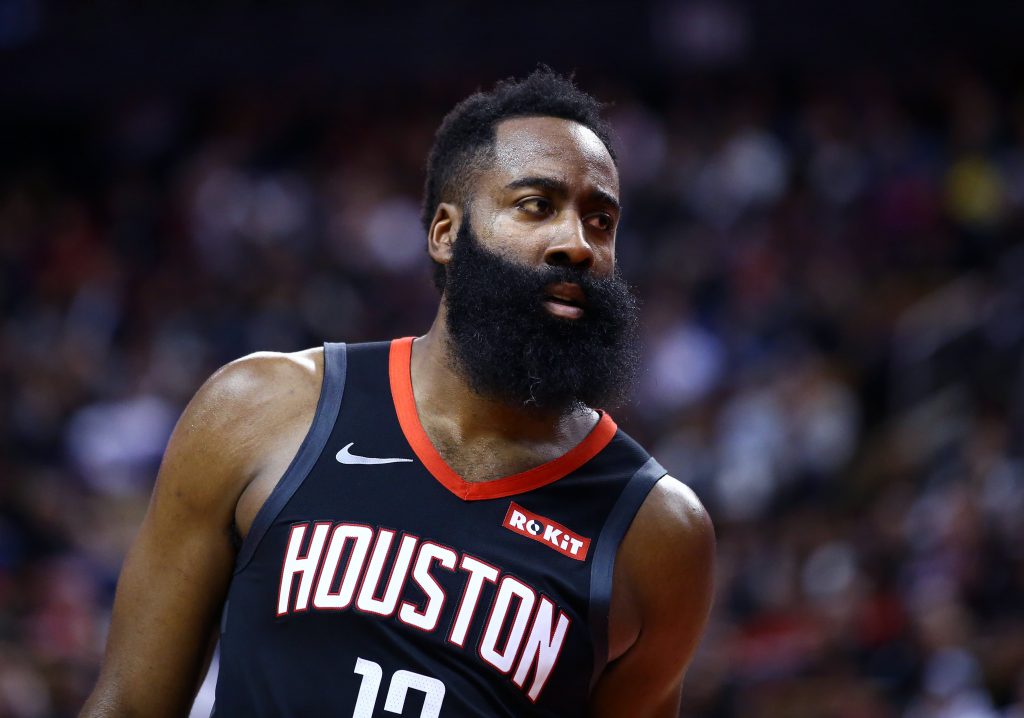