Shares of Santa Monica, California-based Snap rose about 10% to $69.20 in extended trading, after its forecast for the current quarter also came in above expectations.

Snapchat, known for its Stories feature that lets users post updates that disappear after 24 hours, has grown its app into five parts spanning media content and viral short-form video clips to keep users engaged and draw in more advertisers.

Daily active users rose 23% to 293 million during the quarter ended June 30, above analysts’ estimates of 290.3 million, according to IBES data from Refinitiv. User growth beat the company’s prior best of 22%.

The company continued to grow throughout the pandemic by promoting ad formats on Snapchat geared toward bringing in sales for advertisers, such as letting users swipe up on a mobile ad to go to the brand’s website.

Snap forecast third-quarter revenue between $1.07 billion and $1.09 billion, and it expects daily active users to grow 21% to 301 million, both exceeding expectations.

Analysts are expecting revenue of $1.01 billion and daily active users of 298.5 million.

New privacy controls implemented by Apple Inc in April, which were intended to limit digital advertisers from tracking iPhone users without their knowledge, caused “some disruption” to advertiser demand, said Snap’s Chief Business Officer, Jeremi Gorman, in a statement.

However, it was too early to gauge the long-term impact on Snap’s business, Gorman said.

In order to help brands increase sales, Snap has also invested heavily in augmented reality technology for functions such as helping users virtually try on makeup or clothes.

Thu Jul 22 , 2021
The Twitter logo is displayed on a smartphone screen on April 14, 2021. NurPhoto | NurPhoto | Getty Images Check out the companies making headlines after the bell:  Twitter — Shares of Twitter jumped more than 4% after hours following a strong quarterly earnings report. The social media company reported […] 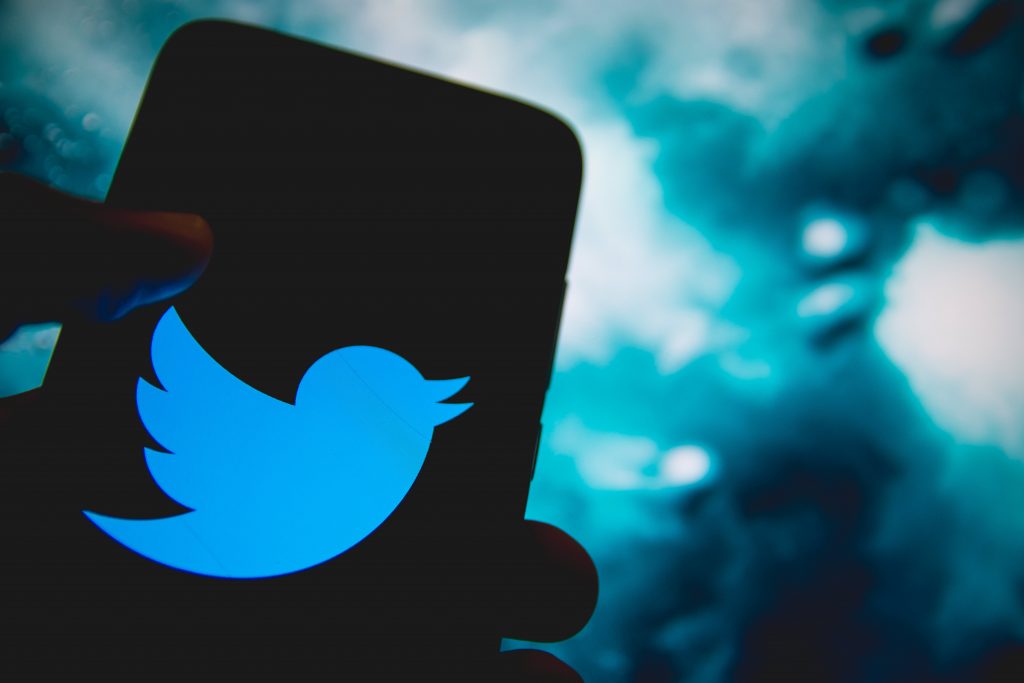