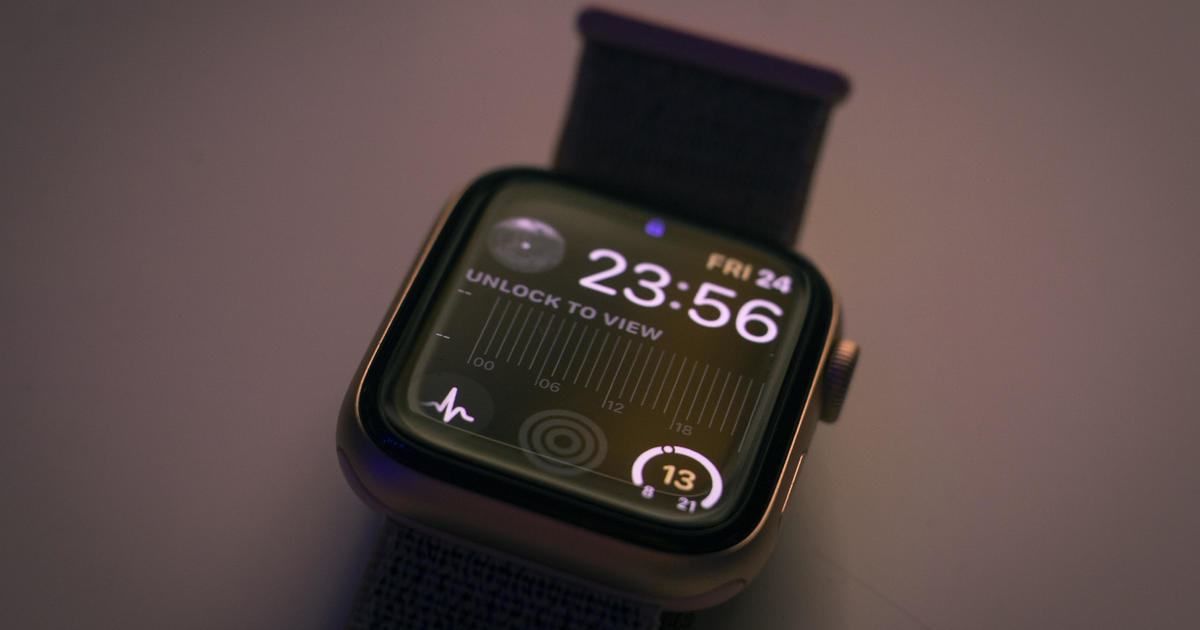 Smart watches and other wearable devices that continuously measure users’ heart rates, skin temperature and other physiological markers can help spot coronavirus infections days before an individual is diagnosed.

Devices like the Apple Watch, Garmin and Fitbit watches can predict whether an individual is positive for COVID-19 even before they are symptomatic or the virus is detectable by tests, according to studies from leading medical and academic institutions, including Mount Sinai Health System in New York and Stanford University in California. Experts say wearable technology could play a vital role in stemming the pandemic and other communicable diseases.

Researchers at Mount Sinai found that the Apple Watch can detect subtle changes in an individual’s heartbeat, which can signal that an individual has the coronavirus, up to seven days before they feel sick or infection is detected through testing.

“Our goal was to use tools to identify infections at time of infection or before people knew they were sick,” said Rob Hirten, assistant professor of medicine at the Icahn School of Medicine at Mount Sinai in New York City and author of the Warrior Watch study.

Specifically, the study analyzed a metric called heart rate variability — the variation in time between each heartbeat — which is also a measure of how well a person’s immune system is working.

“We already knew that heat rate variability markers change as inflammation develops in the body, and Covid is an incredibly inflammatory event,” Hirten told CBS MoneyWatch. “It allows us to predict that people are infected before they know it.”

Individuals with COVID-19 experienced lower heart rate variability, or, in other words, little variation in time between heart beats, in contrast to COVID-negative individuals, the study found.

High heart rate variability does not reflect an elevated heart rate: It indicates that an individual’s nervous system is active, adaptable and more resilient to stress.

Apple did not participate in or fund the study, but is aware of its watches’ capabilities. Tim Cook in September touted the watch’s role in the Mount Sinai study.

The data collected by smart watches could be instrumental in helping tame the virus, given that more than half of coronavirus cases are spread by asymptomatic carriers, according to a Centers for Disease Control and Prevention model published last week.

“Right now, we rely on people saying they’re sick and not feeling well, but wearing an Apple Watch doesn’t require any active user input and can identify people who might be asymptomatic. It’s a way to better control infectious diseases,” Hirten said.

A separate study from Stanford, in which participants wore a variety of different activity trackers from Garmin, Fitbit, Apple and other makers, found that 81% of coronavirus-positive participants experienced changes in their resting heart rates up to nine and a half days prior to the onset of symptoms. An extremely elevated heart rate was indicative of symptom onset, the study reported.

Researchers used smartwatch data to identify nearly two-thirds of COVID-19 cases four to seven days before people showed symptoms, according to the study, published in Nature Biomedical Engineering in November. The study examined data from 32 people who tested positive for the virus from a pool of more than 5,000 participants.

The team also has created an alarm system that alerts wearers that their heart rate has been elevated for a sustained period of time.

“We set the alarm with a certain sensitivity so it will go off every two months or so,” said Stanford University Professor Michael Snyder, who led the study. “Regular fluctuations won’t trigger the alarm — only significant, sustained changes will.”

“It’s a big deal because it’s alerting people not to go out and meet people,” he added. When Snyder’s alarm recently went off, for instance, he cancelled an in-person meeting in case he might be infectious.

Such technology could also help compensate for some of the shortcomings with coronavirus testing, Snyder said. “The problem is you can’t do it on people all the time, whereas these devices measure you 24/7. The smart watch gives you back the data right away, in real time, whereas if you’re lucky you’ll get your test back in a few days.”

“All of these studies are jibing in that markers of physiological function collected from devices allow us to identify these conditions and diseases in a non-invasive way,” Hirten said. “They all have limitations but they complement one another.”

Thu Jan 14 , 2021
Shares of Petco Health and Wellness shot up by more than 60% in their debut Thursday on the Nasdaq, reflecting Wall Street’s appetite for investing in the industry during the Covid pandemic-fueled pet boom. Petco opened at $26, 44% above its IPO price, but the shares were recently trading at […] 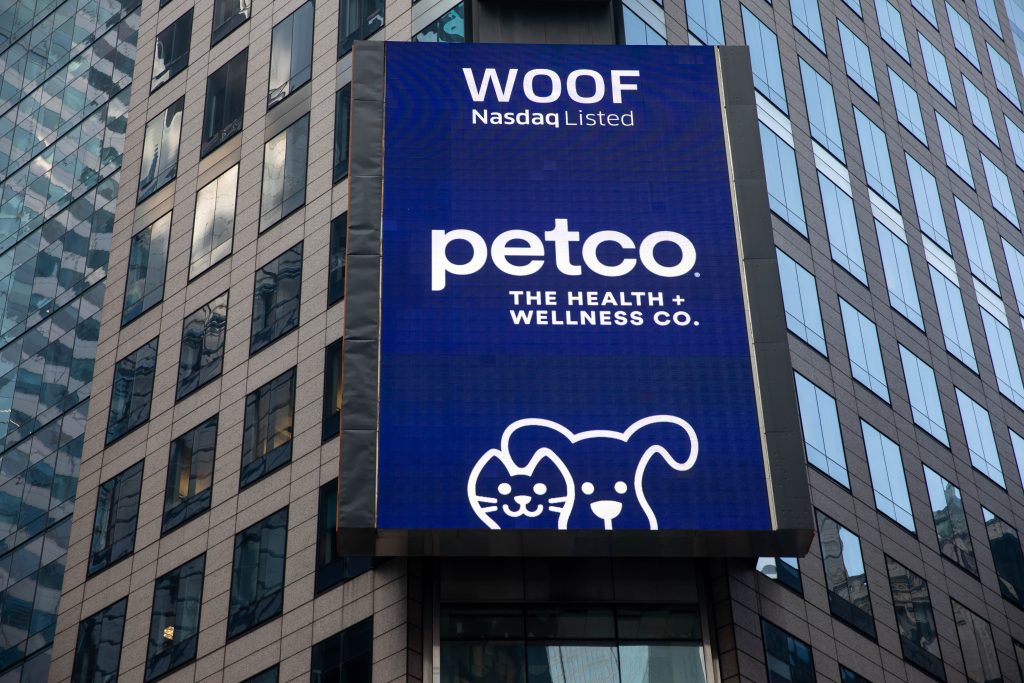