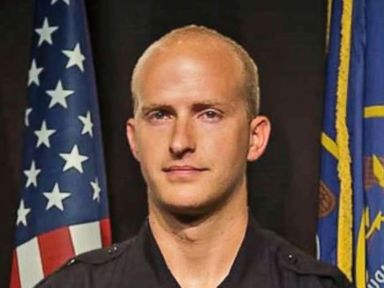 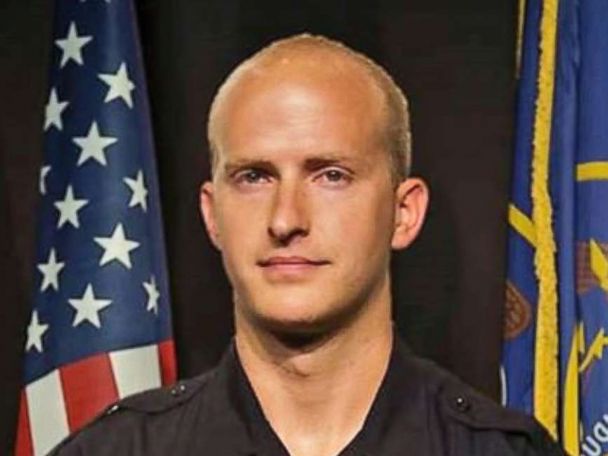 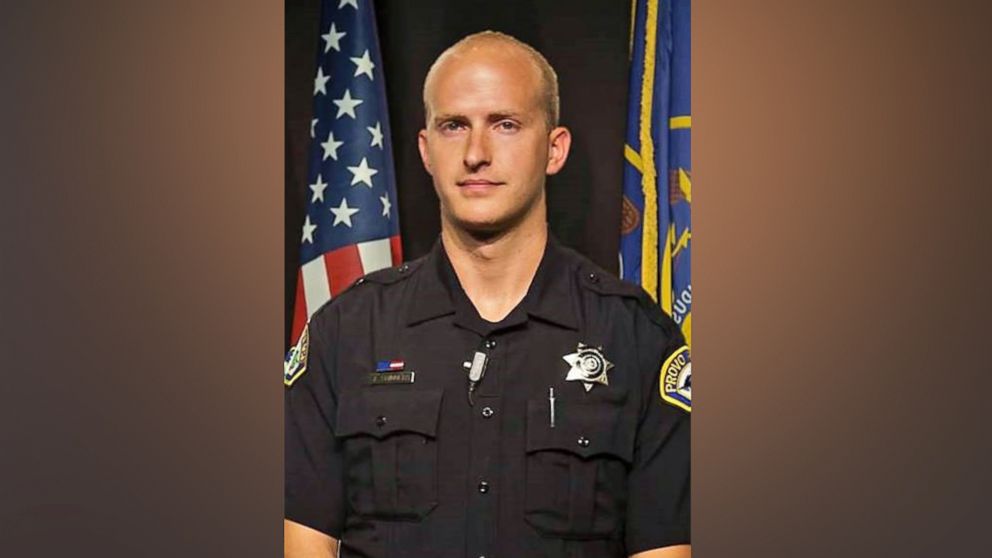 Police departments across the country are offering an outpouring of support after a young Provo, Utah, police officer was gunned down in the line of duty.

Officer Joseph Shinners, 29, was shot in the nearby town of Orem trying to apprehend a fugitive Saturday night, authorities said.

Shinners, who was on the job for three years, is survived by his wife and 1-year-old son, Provo Police Chief Richard Ferguson said.

Shinners, who was from the Boston area, came from a family of service.

His brother is a police officer and his father was a fire captain in Everett, Massachusetts.

Among those offering condolences was Shinners’ father’s former department.

“We have suffered a terrible tragedy within our fire family,” the Everett Firefighter Department said on Facebook. “We are extremely saddened by this difficult news and our thoughts and prayers are with the Shinners family, as well as the Provo Police Dept.”

Law enforcement from Florida to New York to Ohio to Tennessee were also among those offering their support.

Shinners managed to shoot the suspected killer, who was injured and is under guard at a hospital, authorities said.

The suspect, whose name has not been released, allegedly made recent threats of violence toward police, authorities said.

The suspect was in stable condition and is set to face multiple charges, authorities said Sunday.

More Americans think it's a bad time to buy a home 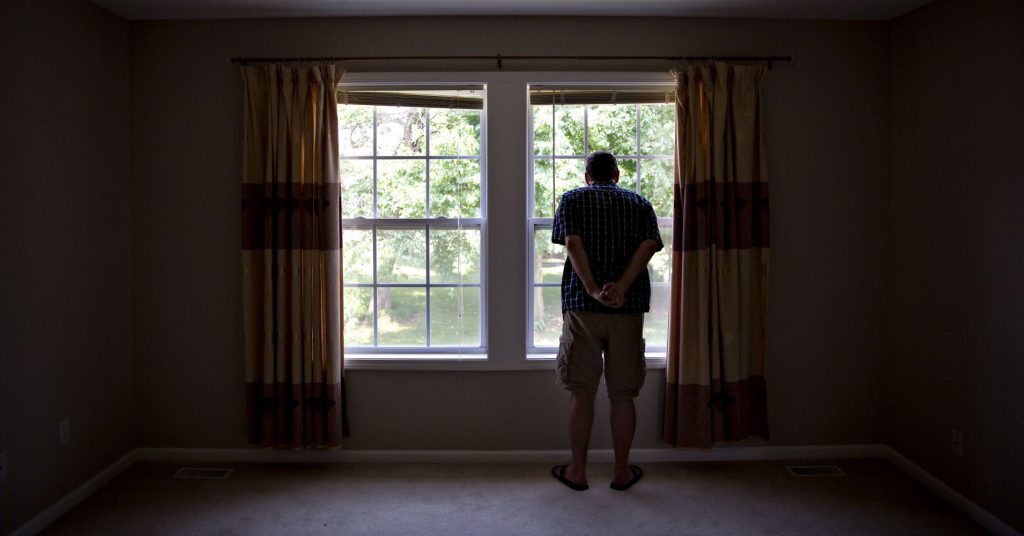