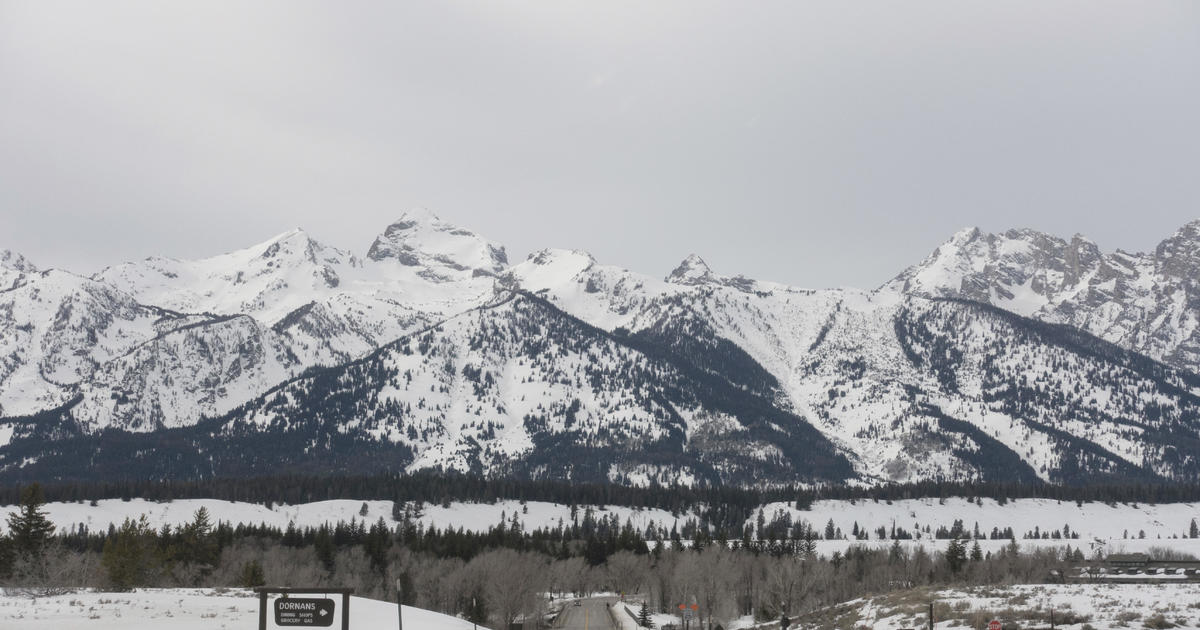 An avalanche swept a skier a thousand feet down a mountainside to his death in Grand Teton National Park, officials said. Matthew Brien, 33, of Jackson, Wyoming was leading a group through a narrow couloir known as the Broken Thumb on Monday when an avalanche broke off above him, park officials said.

Brien was found by members of his party and others who were skiing in the area. He was partially buried and attempts were made to resuscitate him but Brien died at the scene.

The Bridger-Teton Avalanche Center says the avalanche danger for elevations above 7,500 feet is considerable.

The Colorado Avalanche Information Center says Brien’s death is the 32nd avalanche fatality in the U.S. this season. He is the 15th skier to have died.

On average over the last decade, 27 people were killed in avalanches each year, according to the center.

Avalanche forecasters throughout the Rocky Mountain region say backcountry users this winter face the most hazardous conditions in a decade. Successive waves of new snow have added weight and stress on a weak, granular base layer of snow that is extremely susceptible to breaking apart. 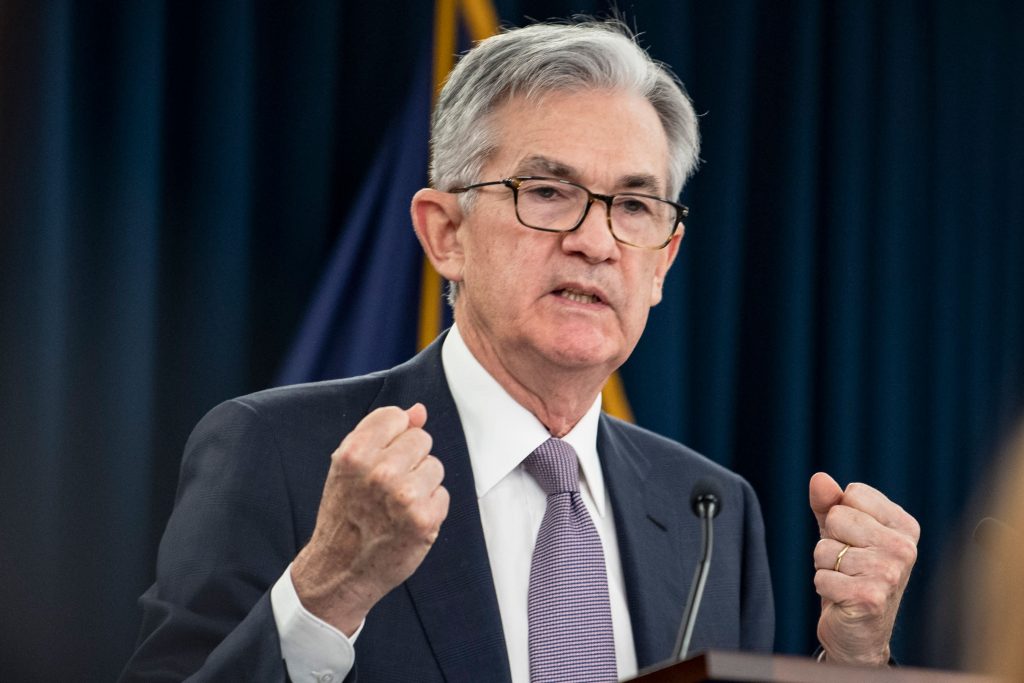