Israelis are standing still for a nationwide moment of silence in remembrance of the 6 million Jewish victims of the Holocaust.

A two-minute siren wailed across the country on Thursday for Israel’s annual Holocaust Remembrance Day, when Israelis pay respects to those systematically killed by Nazi Germany and its collaborators in World War Two.

Buses and cars halted on streets and highways as Israelis stepped out of their vehicles and stood with heads bowed.

The somber day is also marked by ceremonies and memorials at schools and community centers. Restaurants and cafes close, and TV and radio stations play Holocaust-themed programs.

A third of the world’s Jews were murdered in the Holocaust. Israel was established afterward in 1948 and hundreds of thousands of survivors fled there.

Thu Apr 12 , 2018
article Hino Motors, Toyota Motor Corp.’s group truck manufacturer, and Volkswagen Truck & Bus of Germany agreed Thursday to work together in a partnership on technologies like hybrids, electric cars, autonomous driving and connectivity. Continue Reading Below Under the deal, each company will maintain independence, but executive teams will work […] 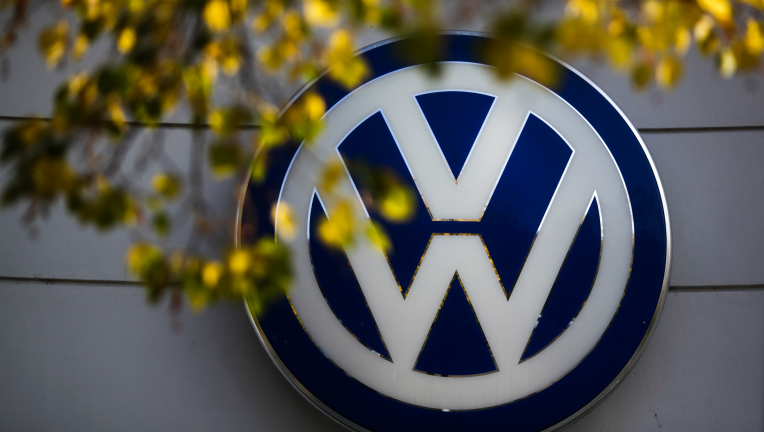