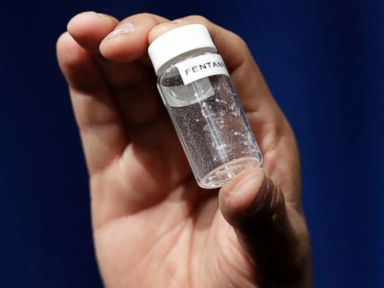 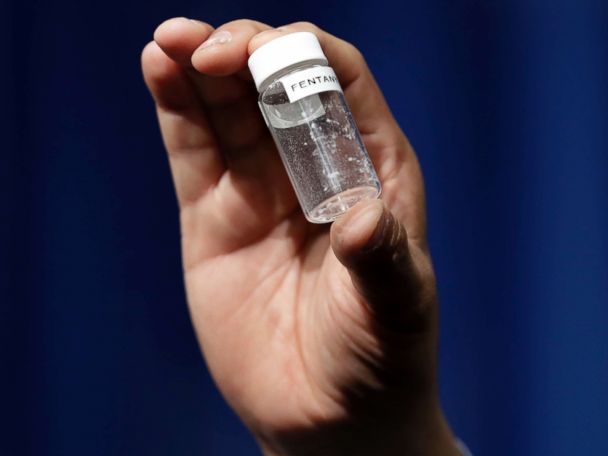 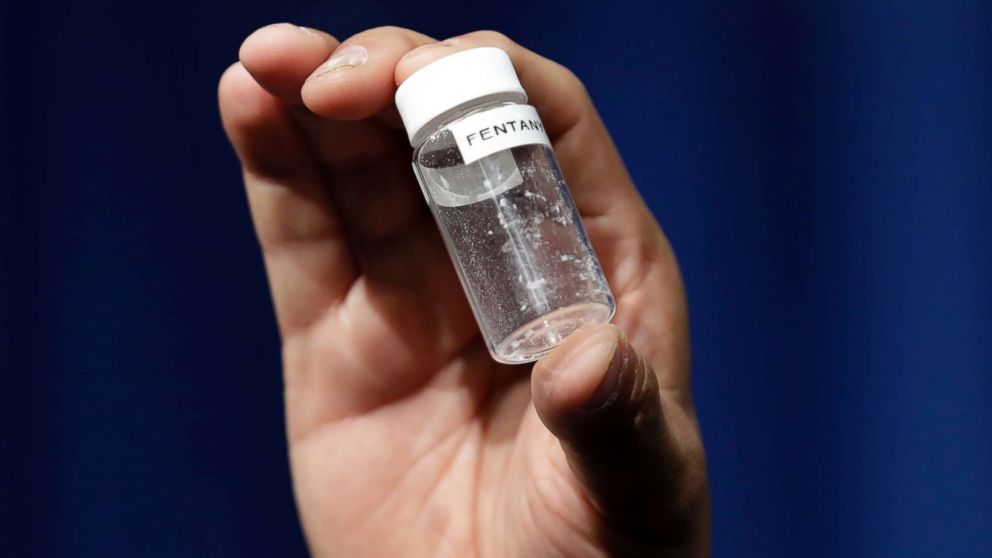 Medical officials in one Ohio county said at least nine people died from drug overdoses in a two-day period.

The Franklin County Coroner’s Office said the area had “a surge in overdose deaths” on Tuesday and warned residents that the deaths could be fentanyl-related.

Officials said at least nine people died from overdoses between Saturday and Monday. Six of those deaths occurred on Monday, according to the coroner’s office.

“Our toxicology team is conducting initial testing to confirm if these deaths are fentanyl-related,” the office said in a statement. “For those Franklin County residents with family or friends that might be at risk for and overdose, please take the necessary steps to have Naloxone available for them,” it added, referring to the emergency overdose reversal drug.

In addition, the office urged at-risk residents to purchase fentanyl testing strips “to look for fentanyl in any substance a person in using.”

Medical experts said fentanyl is increasingly being mixed with other street drugs, including cocaine and methamphetamine, to the surprise of unsuspecting users.

Ohio has been one of the hardest-hit states by the nation’s growing opioid and fentanyl epidemics.

Ohio saw an increase of more than a 500 fentanyl encounters — police samples testing positive for the drug — from 2014 to 2015, the latest data available from the U.S. Centers for Disease Control and Prevention. Only three other states — Pennsylvania, Massachusetts and New Hampshire — saw similar increases.

Wed Jul 10 , 2019
Actor Rip Torn, best known for his role on the HBO series “The Larry Sanders Show,” has died at the age of 88, his representatives confirmed in a statement. Torn “passed away peacefully this afternoon (Tuesday) at his home in Lakeville, Connecticut,” according to a statement. His wife, Amy Wright, […] 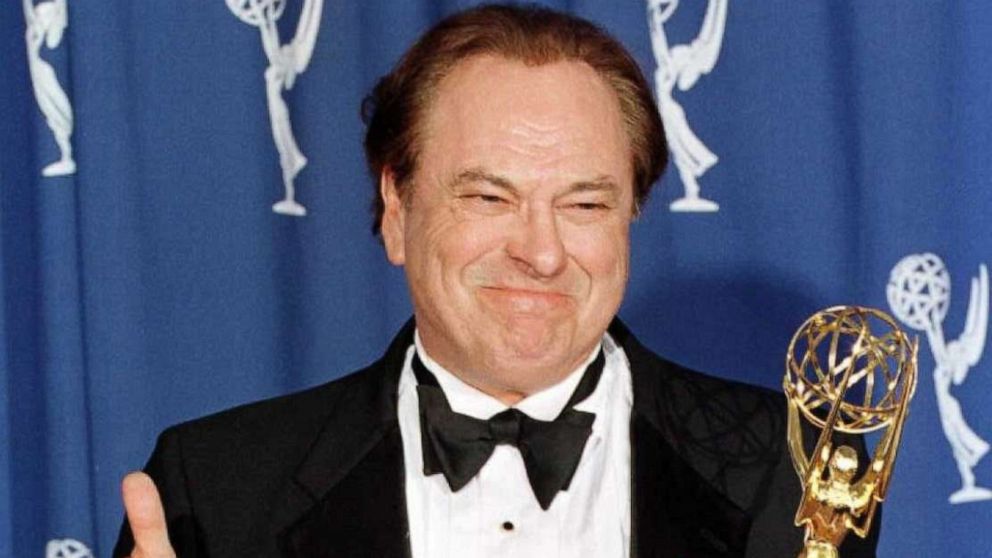