(Reuters) – Fiji’s Vijay Singh has withdrawn from the ongoing Masters at Augusta National due to illness, organisers said on Saturday.

The three-times Major winner, who shot a first-round 75, was eight-over par 10 holes through his second round before pulling out.

“Due to illness, Vijay Singh has officially withdrawn from Masters Tournament competition after completion of 10 holes in his second round,” organisers said in a statement on Twitter.

World number one Dustin Johnson is among four players to have grabbed a share of the lead at nine under par before play was suspended due to darkness on Friday.

(Reporting by Arvind Sriram in Bengaluru, editing by Pritha Sarkar)

Sat Nov 14 , 2020
The coronavirus is now surging in every single state, with one model projecting the U.S. could hit 440,000 deaths by March. Also, President Trump addressed the public for the first time in more than a week while still not acknowledging President-elect Joe Biden’s projected victory. All that and all that […] 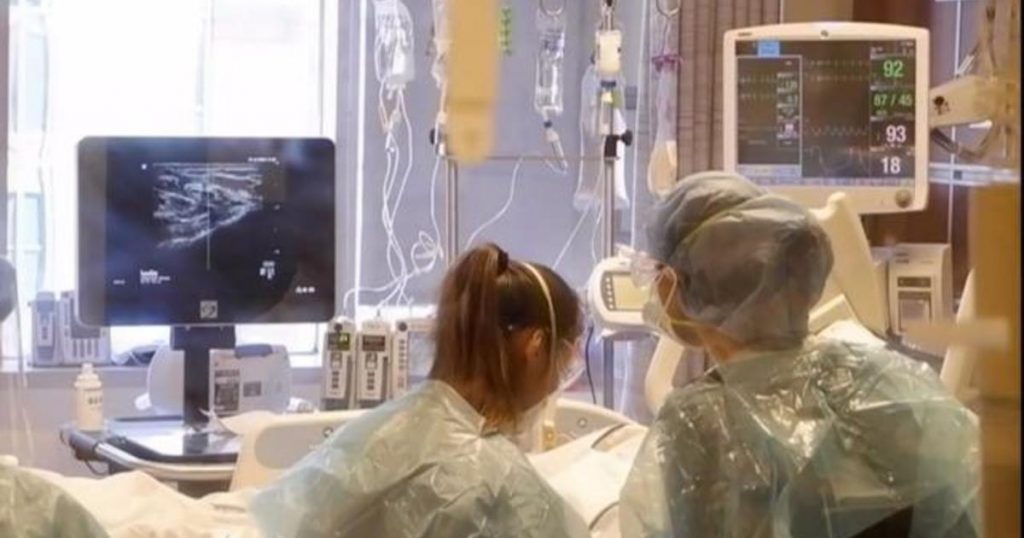