A cyclist rides on Esplanade bridge as buildings stand in the Central Business District in Singapore on Monday, July 6, 2020.

SINGAPORE — Singapore’s economy grew 6.5% in the third quarter of 2021 compared to a year ago, official advance estimates showed on Thursday.

Analysts polled by Reuters had expected the Singapore economy to grow 6.6% year-on-year in the third quarter.

On a quarter-on-quarter seasonally adjusted basis, the economy expanded by 0.8%, Singapore’s Ministry for Trade and Industry said in a statement.

In a separate release, the Monetary Authority of Singapore — the country’s central bank — said it raised slightly the slope of its currency band, the Singapore dollar nominal effective exchange rate band.

The width of the policy band and the level at which it is centered is unchanged, the central bank said.

The MAS manages monetary policy through setting the exchange rate, rather than interest rates, by allowing the Singapore dollar to rise or fall within an undisclosed band against a basket of currencies. It adjusts the band through three levers: the slope, the mid-point and the width. 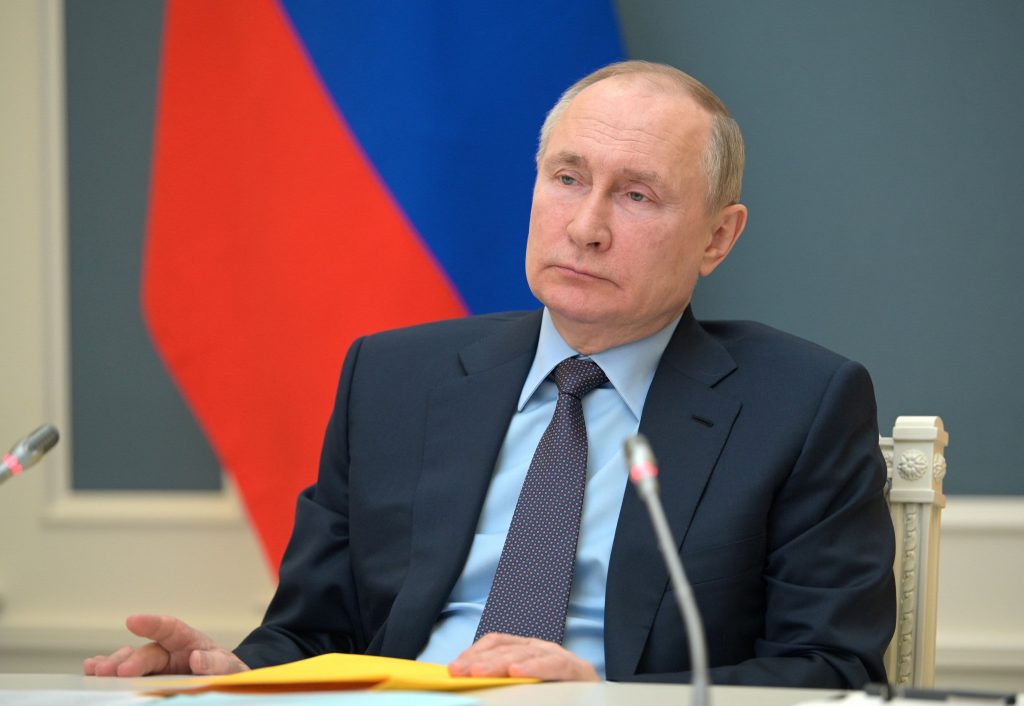